China and the US made separate announcements on September 22, 2021, to cease funding coal-fired power plants abroad and doubling the financial aid to developing countries, respectively.

President Biden announced that the financial aid provided to developing countries towards climate change would be doubled to US$ 11.4 billion by 2024.

Japan and South Korea also announced their decision to withdraw from the coal- financing business.

A joint agreement had been made between the US and China at the 2015 Paris climate deal. 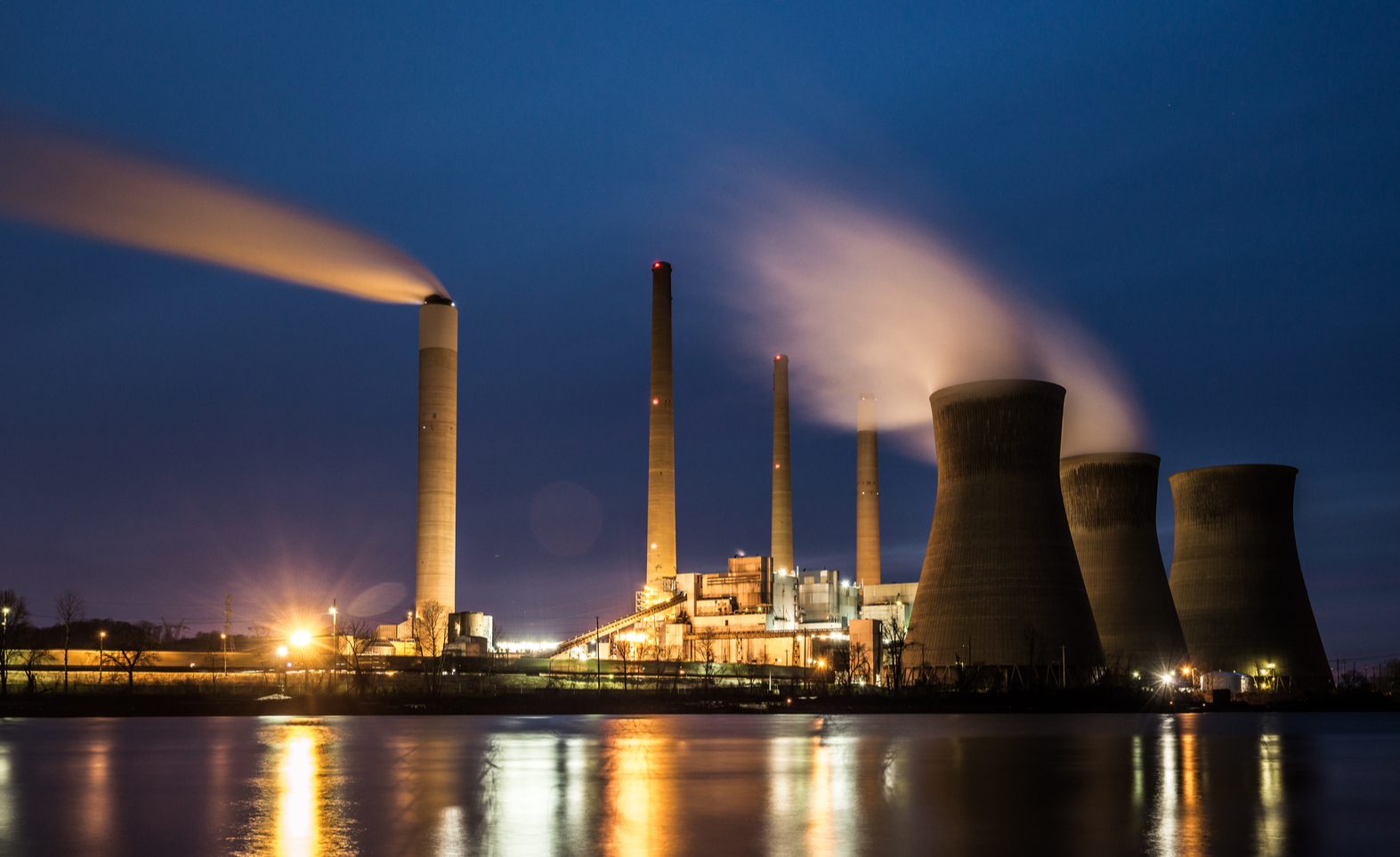 With the aim of contributing to the larger cause of fighting climate change, China and the US announced major steps towards mitigating the changing climate. On September 22, 2021, US President Joe Biden made an announcement that the country would be doubling the financial aid it was providing to developing economies to US$ 11.4 billion by 2024, to enable them in switching to cleaner energy sources and fight the deepening impacts of global warming, bringing it closer to fulfilling its yet-to-be realized aim of lending US$ 100 billion a year as climate help for developing countries. On the same day, Chinese President Xi Jinping declared that China would no longer be funding coal-fired power plants abroad, as a second unexpected announcement on climate change since last year at the UN General Assembly.

Successful negotiations between the US and China with the historic 2015 Paris climate deal joint agreement. However, with the relationship between the two countries being strained at present, the announcement was made separately by both the countries, hours apart from each other.

There is a possibility of 47 planned coal-fired power plants) in 20 developing countries shutting down if China’s new coal policy is brought into effect, as per the European climate think-tank E3G. According to Kevin Gallagher, Director of the Boston University center, data from 2013 to 2019 revealed that China was funding 13 percent of coal-fired power capacity outside of China. In addition to China, Japan and South Korea were the other Asian countries which announced their decision to withdraw from the coal-financing business.

The need to industrialize with fossil fuels in a manner similar to developed countries has been long asserted by several countries trying to build their economies, including major GHG emitters such as China and India. Richer countries such as the US announced that they would provide financial aid of US$ 100 billion a year for spending on measures to curb climate change, beginning in 2009, with a grand bargain in 2015 in Paris. In April 2021, President Biden declared that the financial aid pledge of US$ 2.85 billion from former US President Barack Obama’s tenure would be doubled to US$ 5.7 billion.