Companies are required to register themselves to avail the scheme on or before September 15.

Scheme is open only for the manufacturing of AC spare parts and other components.

Non-inclusion of finished products under the scheme creating hesitancy among companies. 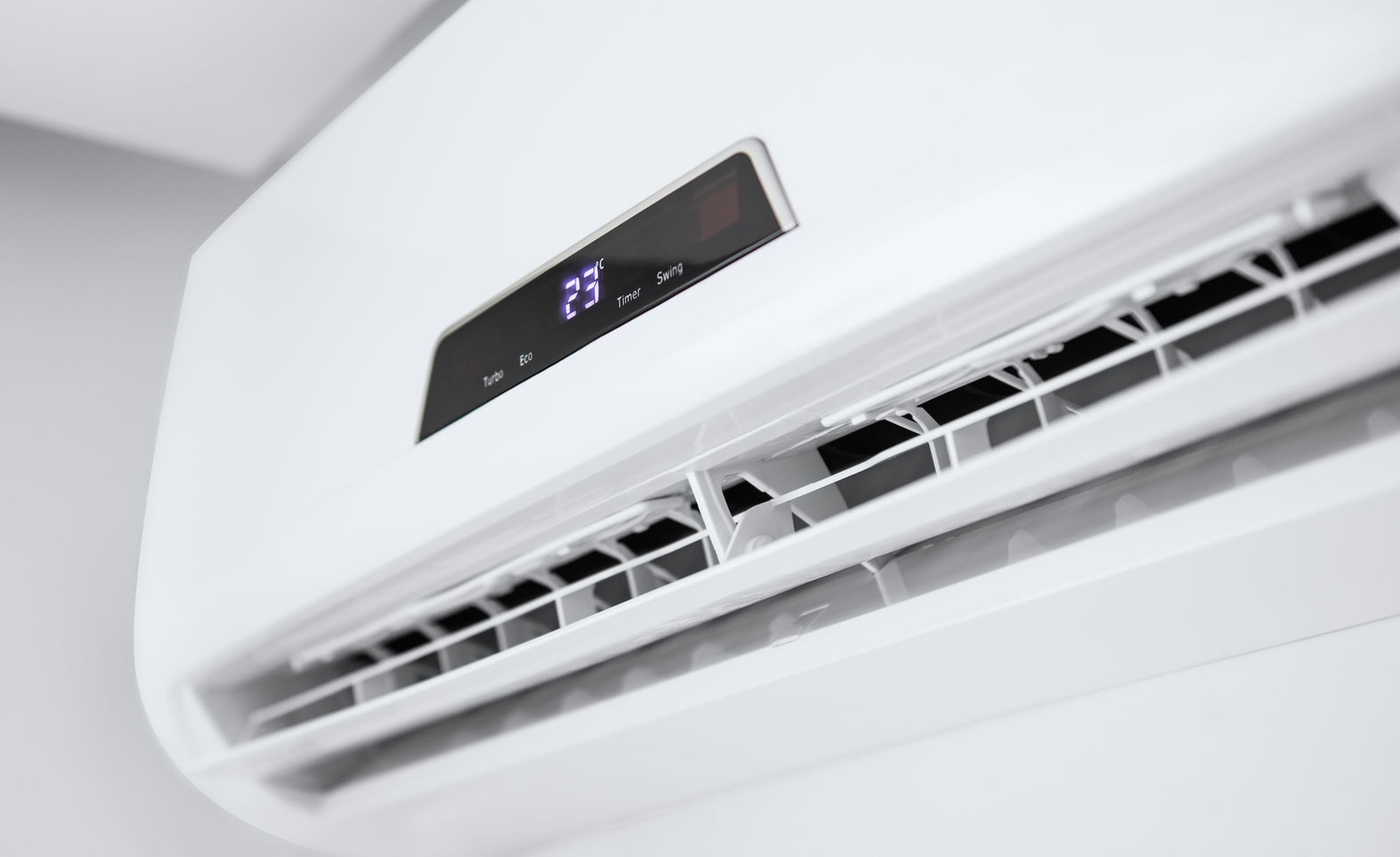 Several air conditioner brands such as Voltas, Blue Star, Dixon, China’s GMCC, Amber Enterprises, Panasonic, Lloyd and Hindalco will be applying for the Government of India’s production-linked incentive (PLI) scheme for air-conditioner components, promising immediate investments of over US$ 407.5 million.

The scheme, however, only covers the manufacture of AC spare parts and components, unlike the PLI scheme for mobile phones which also covers finished products. This has pushed several companies that were considering investing in the production of air conditioners, expecting finished goods to also be covered under the PLI scheme, to shelve their plans, as per multiple industry executives. September 15 is the last date for companies to apply to the PLI scheme.

Currently, 75-80 percent of the AC components are imported, while over 95 percent of the ACs in India are manufactured domestically, ever since the GOI’s ban on importing ACs with refrigerants kicked in from October 2020 There has been, reportedly, a general hesitancy among several large manufacturers such as Samsung, Godrej Appliances, LG and Daikin in applying to the PLI scheme since it is limited to the AC components, excluding finished products. The industry had also called for the inclusion of finished products under the PLI scheme, in view of their plans to invest in both sets of products. According to industry executives, India could lack a competitive advantage in global AC exports, compared to countries such as China , given the absence of suitable incentives in the manufacturing of finished goods. This would disincentivize any scaling by the local industry , proving disadvantageous for the economies of scale, if large investments were to be made.

Panasonic India’s chief executive, however, maintained that the company would still be applying to avail the PLI scheme, anticipating an industry-wide investment of over US$ 679.8 million in the PLI for AC components, over the next five years. A similar sentiment was echoed by the managing director of Tata-owned Voltas, who maintained that the company was eager to invest in the scheme and was in the process of finalising its plans.