Despite fewer funding and mentorship opportunities when compared with states like Maharashtra, Karnataka, and Telangana, the startup ecosystem in Madhya Pradesh has flourished in an unprecedented way, thanks to an enabling policy environment and the entry of incubators over the past five years. 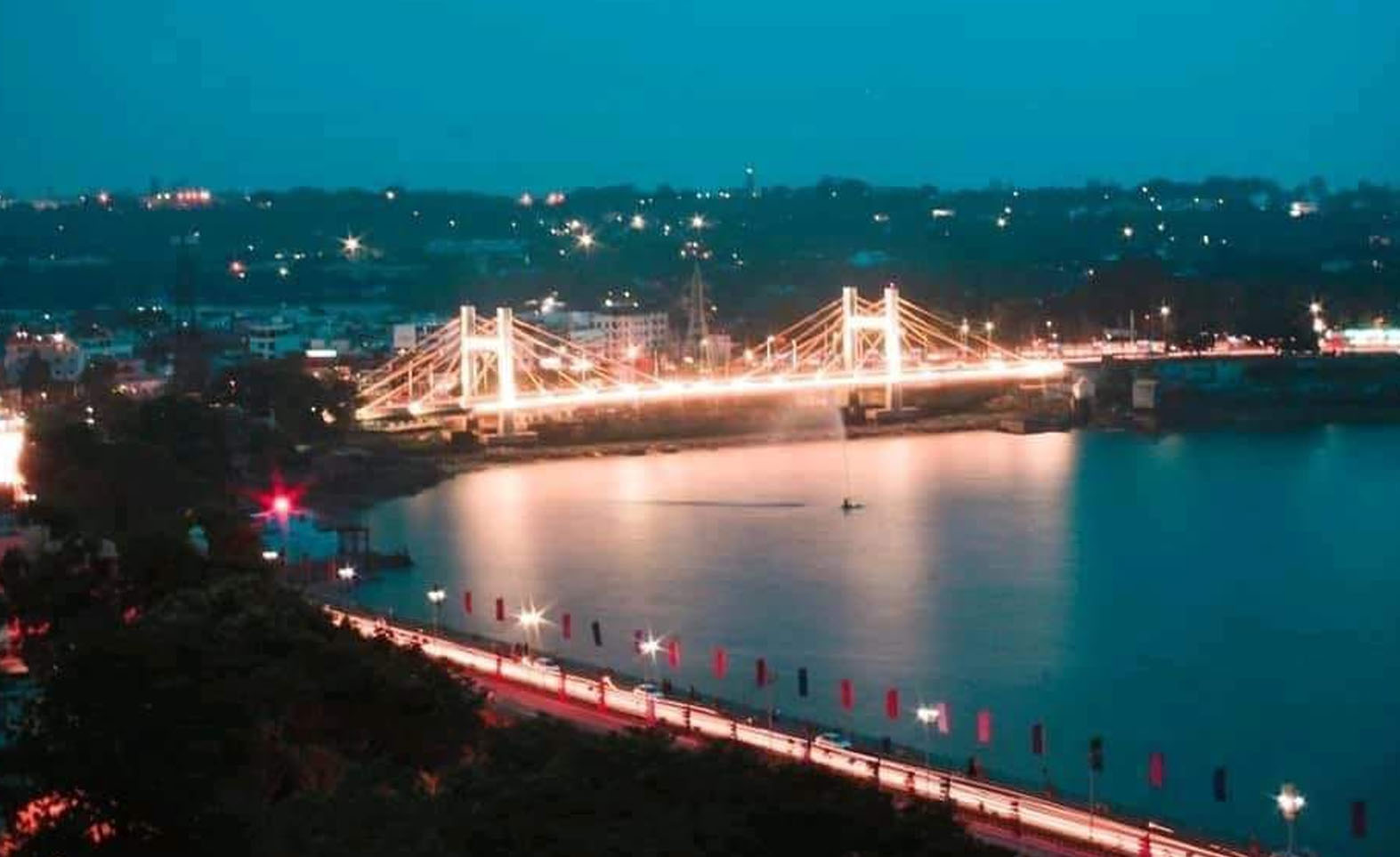 A state otherwise known for traditional industries, Madhya Pradesh’s startup ecosystem has flourished in an unprecedented way, with an enabling policy environment and the entry of incubators over the past five years. As of 2018, the state was home to more than 1,200 startups, according to DataLabs.

Some of the promising startups in the state include RTIwala, a digital media, and legal services company, Swaaha, which specialises in the design, development, and manufacturing of decentralised waste management solutions, WittyFeed, a content marketing platform, and ShopKirana, a B2B e-commerce platform connecting retailers with suppliers to eliminate middle-men in the supply chain.

At the recently-held Magnificent Madhya Pradesh (MMP) Investors Summit 2019 at Indore, a flurry of investments in various sectors in the state were announced. In the textile sector, Avgol India announced an investment of more than US$169 million to build a nonwoven fabric production facility, while Ludhiana-based Trident Group promised to invest US$422.5 million in the next 24 months. Other traditional sectors in Madhya Pradesh such as food processing, pharma, cement, and auto industries had also attracted investments as well from majors such as ITC, India Cements, and Reliance Industries to the tune of over US$3.1 billion.

Amidst this general growth across sectors, it comes as no surprise that the startup sector is thriving as well. Though historically, funding and mentorship opportunities in the state have been few, the situation is gradually changing with the entry of incubators and increasing exposure to mentors. The saturation in the startup space in Tier 1 cities also seems to have fueled the inflow of investors towards Tier 2 cities like Bhopal and Indore.

There is no doubt that the growth of entrepreneurship in the state has been aided by enabling policies and infrastructure investments. In October 2019, the Madhya Pradesh Startup Policy was approved by the Madhya Pradesh cabinet. To be implemented from April 1, 2020, the policy provides for greater facilities, such as funding, incubation centres for startups.