There were 234 PE-backed deals in FY22 under review, compared to last year’s 155 deals 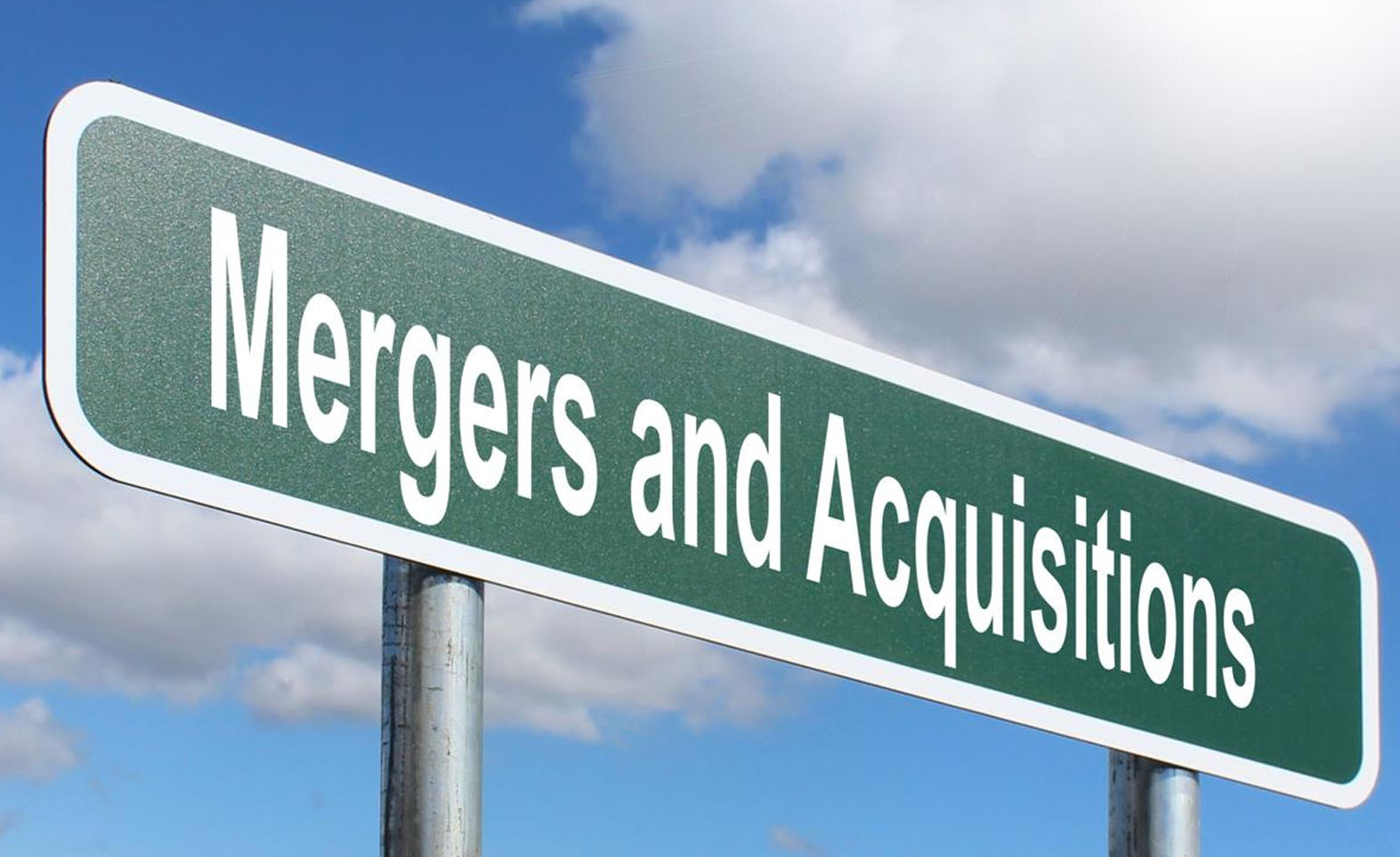 India’s mergers and acquisitions (M&A) activity reached a monthly record on April ’22, with deals totaling US$ 68.1 billion, according to data from Refinitiv, a provider of financial market insights. This is seven times the total amount seen in March ‘22, which amounted to US$ 9.18 billion.

Compared to April ‘21, when the activity was valued at US$ 14.78 billion, this year’s deal activity for the same month has undergone a four-time increase.