Larsen & Toubro (L&T), a leading Indian construction firm, said that it has won a contract to build a new natural gas export pipeline for the Kuwait Oil Co 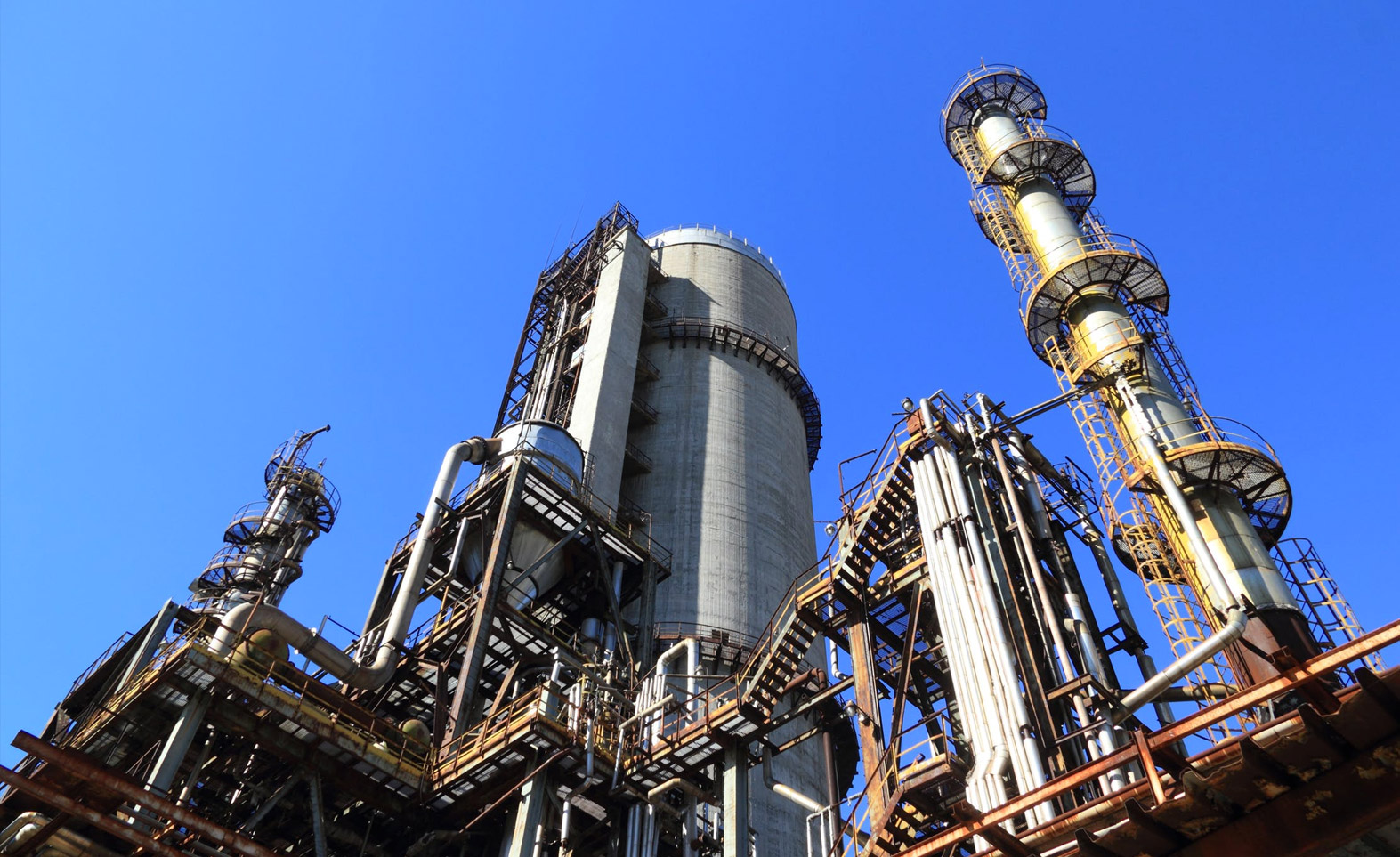 Larsen & Toubro (L&T), a leading Indian construction firm, said on April 1 that it has won a contract to build a new natural gas export pipeline for the Kuwait Oil Co. The pipeline and its associated facilities will run a span of around 145 km. L&T is currently executing a new 48” crude transit line (CTL) from North Kuwait to central mixing manifold (CMM) located near Al Ahmadi in Kuwait. The Indian firm said that the latest order was worth up to US$730 million. Indian construction companies have helped set up a variety of infrastructure projects globally, especially in West Asia and Africa, that have aided economic growth.

Driven by strengthening bilateral ties and improvement in oil prices, India-Kuwait trade increased by over 43 per cent year-over-year to US$8.5 billion during fiscal 2017-18. Bilateral deals and high-profile visits have further boosted this partnership. In the latest such exchange, India’s Foreign Minister, Smt Sushma Swaraj, had paid an official visit to Kuwait in October 2018 at the invitation of Kuwaiti Deputy Prime Minister and Foreign Minister Sheikh Sabah Khalid Al-Hamad Al-Sabah. This was her first visit to Kuwait and the first high-level bilateral visit since the visit of Kuwaiti Prime Minister to India in November 2013.

The nations are looking to tap the vast potential in trade and investment as well as defence and science cooperation. The two governments have also sought partnership in battling climate change while setting up renewable energy projects. Owing to the steady ties, India has consistently been among the top ten trading partners of Kuwait. Meanwhile, Kuwaiti investments in India is estimated at over US$3.5 billion, of which US$3 billion is by Kuwait Investment Authority (KIA). This has created opportunities for Indian firms such as L&T, which with over US$18 billion in revenue, operates in over 30 countries worldwide.