Looking East: Emergence of Assam as an Investment Hub

Given Assam’s geographical advantage due to its proximity to South East Asian countries, the state is emerging as one of the most popular investment destinations in India.

Assam is the largest economy in India’s Northeast region and is on a steady growth path.

Assam is the largest producer of tea in the world and contributes 48% to the total tea production in India.

Anchored by robust government support and policies, the state has attracted public and private sector investments of over US$6.9 bn. 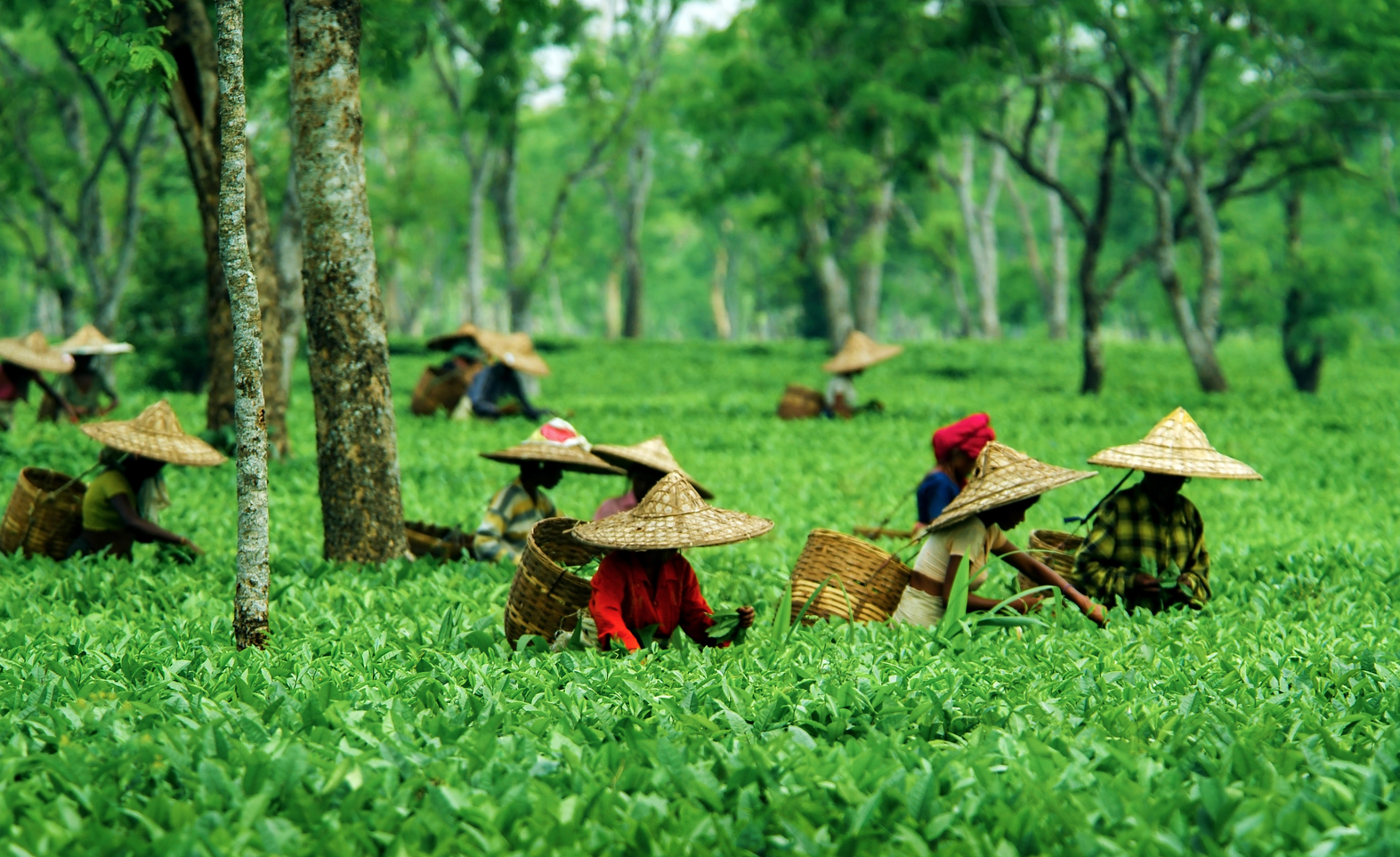 Aided by its geographically strategic location, the Gross State Domestic Product (GSDP) of Assam grew at a CAGR of 12.58% between 2015-16 and 2020-21. The state has a pool of natural resources that are exported to several countries, primarily ASEAN markets. These exports include tea, coal, coke and briquettes and other products. The total tea exports from Assam stood at US$472.97 mn in FY21 (till October 2020), constituting 72% of the total export from the state.

The Assam Start-up Incubation Hub that began operations in 2019 has offered incubation support to over 100 start-ups from Assam. Sectoral infrastructure such as a mega food park, plastic park, bamboo technology park, are driving growth.  Also, industrial infrastructure projects such as the Agar International Trade centre at Golaghat and Tea Park near Chaygaon are further augmenting this growth.

The Government has made several efforts towards increasing the industrial capabilities of the state. For example, the State Industries and Commerce Department sponsored three projects as industrial growth centres at Chariduar, Matia and Chaygaon-Patgaon to provide infrastructure support.

Furthermore, the Assamese Government has approved 11 integrated infrastructure development centres across the state. India’s first multi-modal logistics park under Bharatmala is being developed along the river Brahmaputra at Jogighopa, while a similar logistics park has been planned in Barak Valley.

The Ease of doing Business in Assam

The establishment and operation of MSMEs has been simplified with the introduction of the MSME (Facilitation of Establishment and Operation) Act, 2020. This promises to be a game changer that will enhance the Ease of Doing Business in Assam. Under the Act, MSMEs can be established without obtaining any NOC/Permission/Clearance (except Fire & Electricity) and operate for 3 years. After 3 years of operation, the enterprise will have to obtain the NOC/Permission/Clearance within the next 6 months.

Anchored by robust government support and policies, the state has attracted public and private sector investments of over US$6.9 bn. Furthermore, Assam is home to over 66,000 industries of which 88% constitutes micro industries. Industries in Assam contribute around 39% to the state’s GSDP, employing approximately 0.4 million people directly and 2 million people indirectly.

Like several other states of the country, Assam is well placed to further enhance its infrastructure and boost economic growth to attract investors. With the state’s pool of resources and talent, the transparent policies in trade and Ease of Doing Business, Assam is in a position to scout for more opportunities in ASEAN and BBN countries.