A loan amount of US$ 500mn has been approved by the National Development Bank (NDB), Shanghai toward the development of the Delhi-Ghaziabad-Meerut RRTS

The financiers of the RRTS project will include the Asian Infrastructure Investment Bank and the Asian Development Bank.

The project is expected to decongest the Delhi-NCR region and help improve public transport infrastructure.

The 82km long project will reduce travel time to less than an hour from the standard of 3-4 hours. 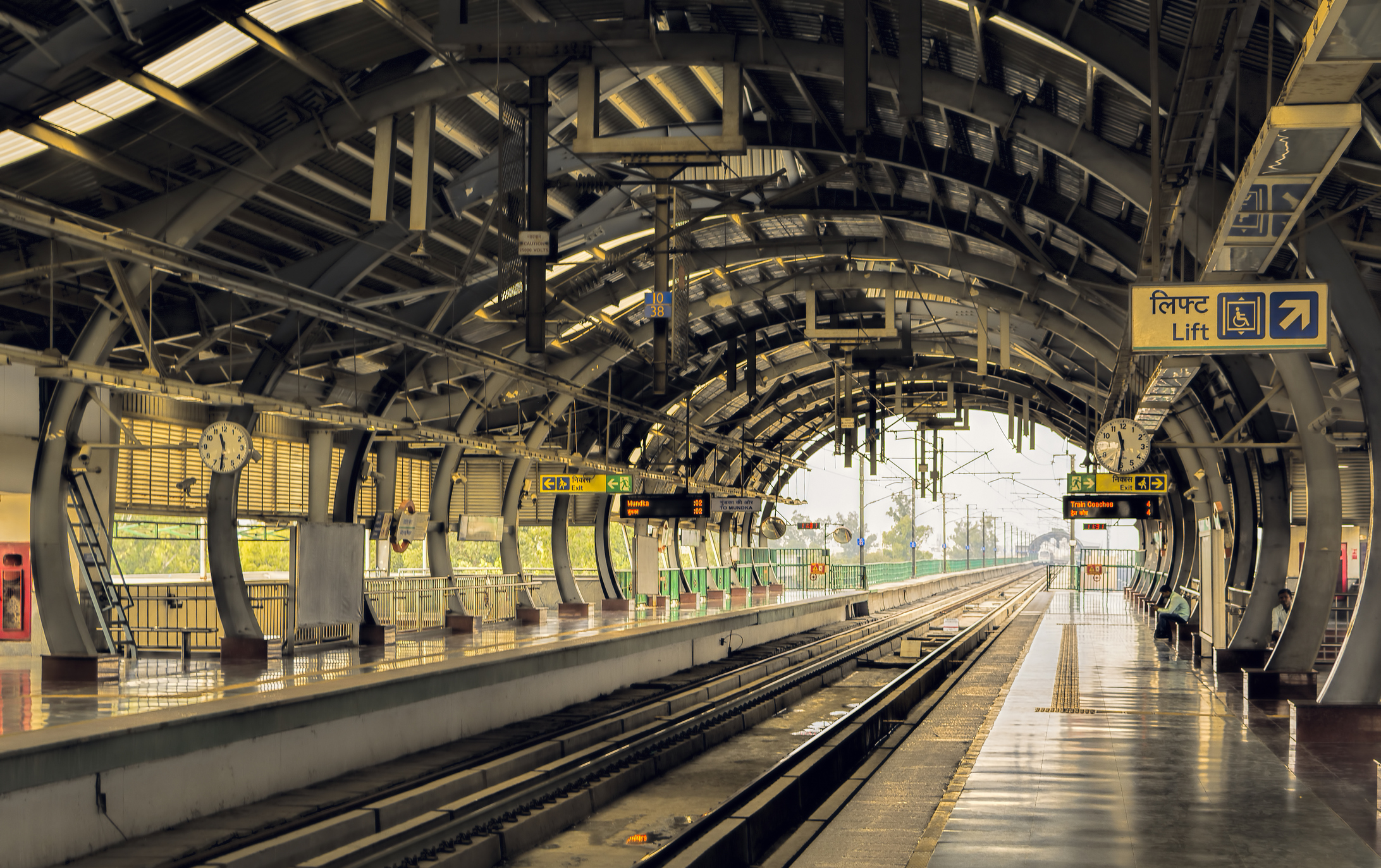 A US$ 500mn loan with a tenure of 25 years,  intended to support the development of the Delhi-Ghaziabad-Meerut Regional Rapid Transit System (RRTS), was approved today. The National Development Bank (NDB), National Capital Region Transport Corp. Ltd (NCRTC), Ministry of Finance and the Ministry of Housing and Urban Affairs were the chief signatories of the landmark loan. A statement by the Ministry of Finance read “The total project cost is estimated at $3,749 million, which will be financed by the NDB ($500 million), Asian Infrastructure Investment Bank ($500 million), Asian Development Bank ($1,049 million), Japan Fund for Poverty Reduction ($3 million), and government and other sources ($1,707 million),” The Delhi NCR region is projected to be among the most populated localities in 2030, and the completion of the 82km RRTS project is expected to help significantly reduce traffic congestion and travel time to less than an hour.

The Indian Railway network covers 66,000 route kms with  21,000 passenger trains operating daily. They are a key contributor to the development of large and smaller market economics within the nation. Public Private Partnerships and foreign interest in enhancing the quality of existing railway infrastructure have been on the rise in recent years. 2020 saw the extension of an existing MOU with the Centre for Railway Research (CRR), IIT Kanpur wherein research is being conducted on modernisation through IoT, sensor technology, driver interface systems, locomotive control and electrical safety among others. A Maintenance and Procurement Agreement was signed between the Indian Railways and the global investment cum mobility entity M/s Alstom in 2019. The locomotive factory at Madhepura and the Maintenance Depots at Saharanpur and Nagpur are sites of Indo-French collaboration. The scope for Indo-French collaboration  in developing the Bengaluru-Amaravati and Visakhapatnam-Chennai railway lines was explored in 2016. With robust international partnership,  academic interest and Public Private Partnerships, the Indian railway network can expect to continue empowering market economies and improve urban infrastructure across the nation.