With Lithium, lithium ion and other technologies playing a pivotal role in India’s journey towards becoming a clean and green economy, both India and Australia can significantly gain by lithium trade.

The EV market in India is expected to grow at a CAGR of 44% and reach over 6.3 million units per annum by 2027 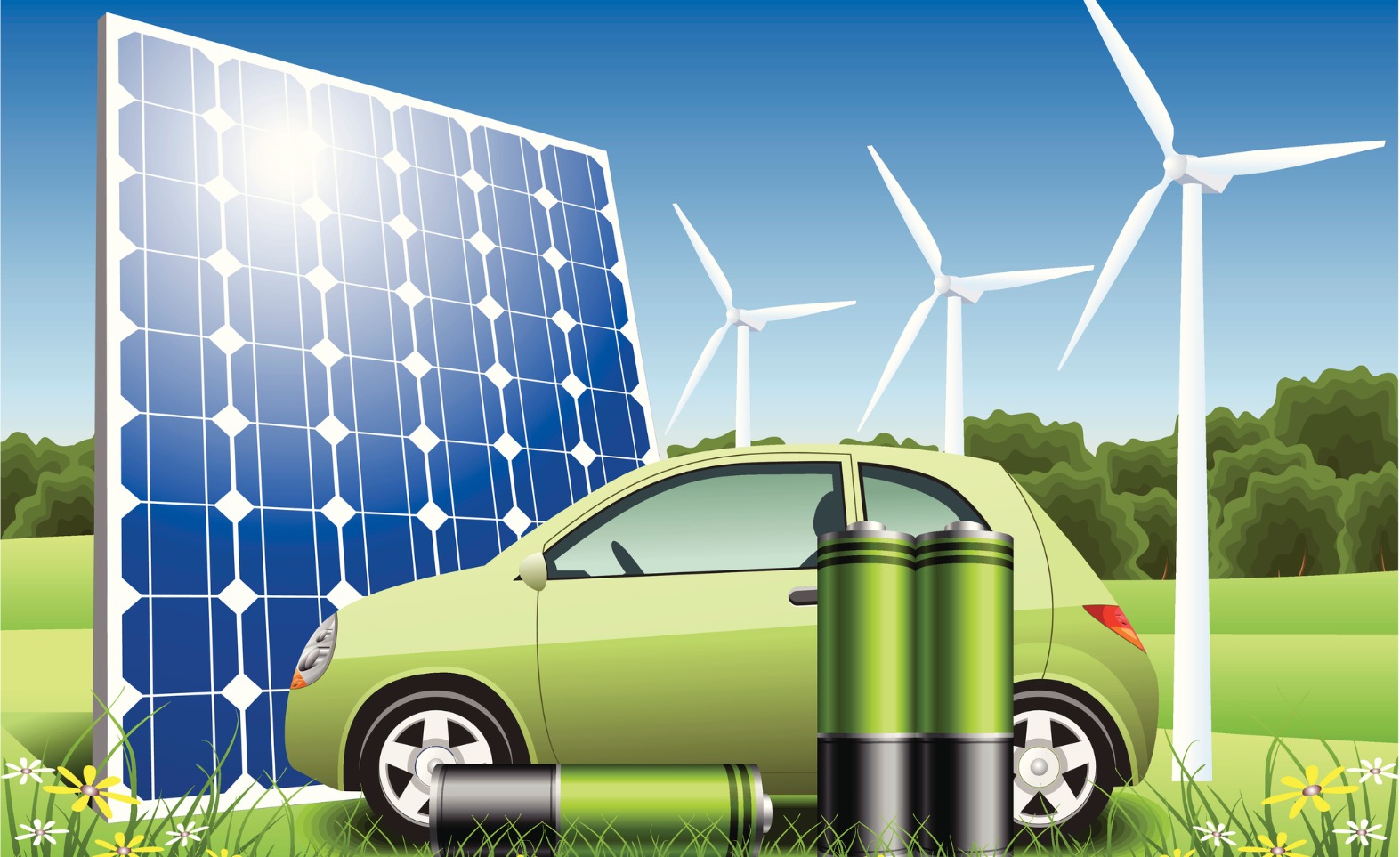 At the Indo-Australian Chamber of Commerce, during the discussions on “Lithium: Powering a New India-Australia Partnership”, the Australian High Commissioner Barry O’Farrell stated that India and Australia both stand to gain significantly by expanding trade in lithium resources. Lithium metal-based battery technologies are the key component of EV and hybrid vehicles. Keeping in mind India’s drive towards self-sufficiency and a green economy, the lithium trade and investment comes at the most opportune moment, facilitating a strong supply chain in both nations.

At the 4th India Energy Forum, PM Modi emphasised India’s ambition to achieve a 450 GW RE generation capacity by 2030. This ambitious RE target has led to an expansion in the nation’s clean energy commitments. Australia being the world’s largest producer of lithium and second largest lithium reserve, it is a reliable and cost- competitive supplier of the same. Adding to this supply, Australia is also the market leader in Mining Equipment, Technology and Services (METS), which help India in developing her own lithium resources. In June 2020, Australia signed a deal to supply India with critical minerals needed for the new-energy economy, focusing on the augmentation of bilateral trade, investment, and R&D in critical minerals such as lithium, making the two nations strategic trade partners.

The EV market in India is expected to grow at a CAGR of 44% and reach over 6.3 million units per annum by 2027, according to a report by India Energy Storage Alliance (IESA), thereby causing a substantial increase in demand of lithium batteries over the same period. As per the same IESA report, the annual battery demand is forecasted to grow at 32% to hit 50GWh by 2027, of which over 40GWh will be on lithium-ion batteries. The estimated battery market potential is US$ 580 million in 2019 and is forecasted to grow to US$ 14.9 billion by 2027. FAME-II certification is ensuring augmented sales of high-speed electric two-wheelers.