The production of the aircraft signified teamwork between various stakeholders of the LCA Tejas programme, such as HAL, DGAQA, CEMILAC, IAF, ADA, etc

According to a report, this test flight was the first step in a series of events lined up to enable the IAF to raise a second squadron of Tejas in Sulur, Tamil Nadu

Driven by increasing R&D and manufacturing capabilities, India is emerging as a key defence and aerospace manufacturer, exporting to over 40 nations 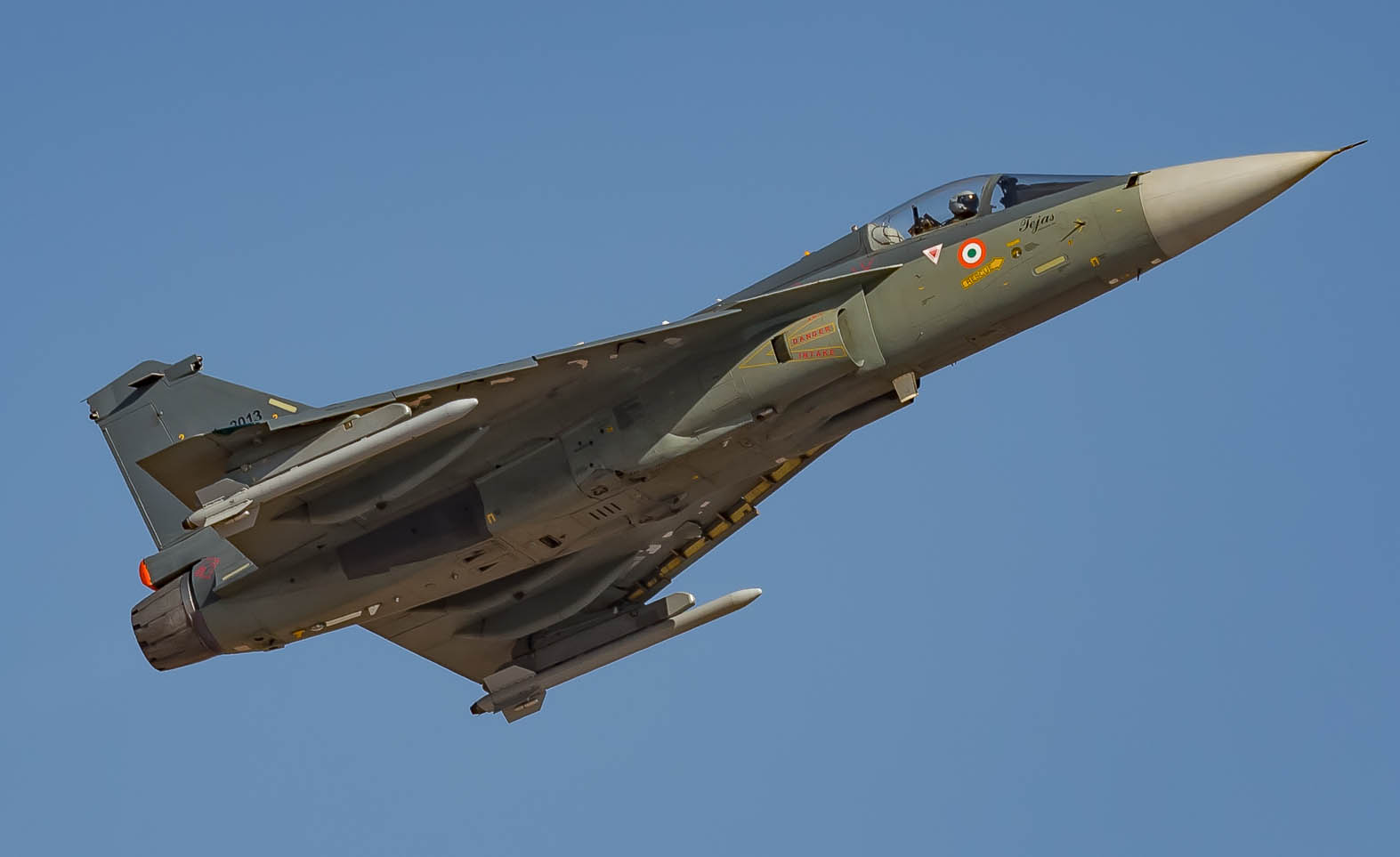 In its newest feat on the defence manufacturing front, Hindustan Aeronautics Ltd (HAL) launched Tejas, the first Light Combat Aircraft (LCA) of the Final Operational Clearance (FOC) variant on March 17. The aircraft made its debut with a 40-minute flight in Bengaluru. The aircraft took off from HAL airport in suburban Bengaluru, signifying exemplary teamwork between various stakeholders of the LCA Tejas programme, such as HAL, DGAQA, CEMILAC, IAF, ADA, etc, said Mr. R Madhavan, Chairman and Managing Director, HAL.

HAL was able to achieve this momentous feat in a record 12 months after receiving the SOP from CEMILAC (the Centre for Military Airworthiness and Certification). It is likely to produce and deliver the remaining 15 fighters from the FOC block by the end of the next financial year 2020-21. The FOC aircraft are equipped with advanced features including air-to-air refueling and a Beyond Visual Range (BVR) missile system. They also have several manufacturing improvements basis the operational feedback of the LCA IOC fleet with the Indian Air Force (IAF).

According to a report by the Times of India, this test flight was the first step in a series of things lined up to enable the IAF to raise a second squadron of Tejas in Sulur, Tamil Nadu. The report added that the first squadron of Tejas Flying Daggers is already operating from there. A Business Today report from February 2020 adds that HAL has provided the Indian Air Force with 83 Tejas fighter aircraft at a reduced cost of US$5.1 billion. After the contract is finalised, HAL is expected to start the deliveries of Mark-1A jets in 3 years.

Driven by increasing innovation, R&D and manufacturing capabilities as well as favourable policies of the government, India is emerging as a key defence exporter. The authorisation for defence exports in the country has grown sevenfold in the last two years from over US$213 million in 2016-17 to more than US$1 billion in 2018-19. The market for India’s defence export currently spans more than 40 nations, including developed nations such as the US, Australia, Germany, Israel, UAE, Saudi Arabia, Japan, France, etc.