Liberalised Drone Policy 2021 to usher in growth in the sector

The repealed policy has reduced the number of forms from 25 to 5 and fees from 72 to 4.

No more permission required to operate drones in green zones.

In the next decade India’s drone industry will be a multi-billion-dollar industry. 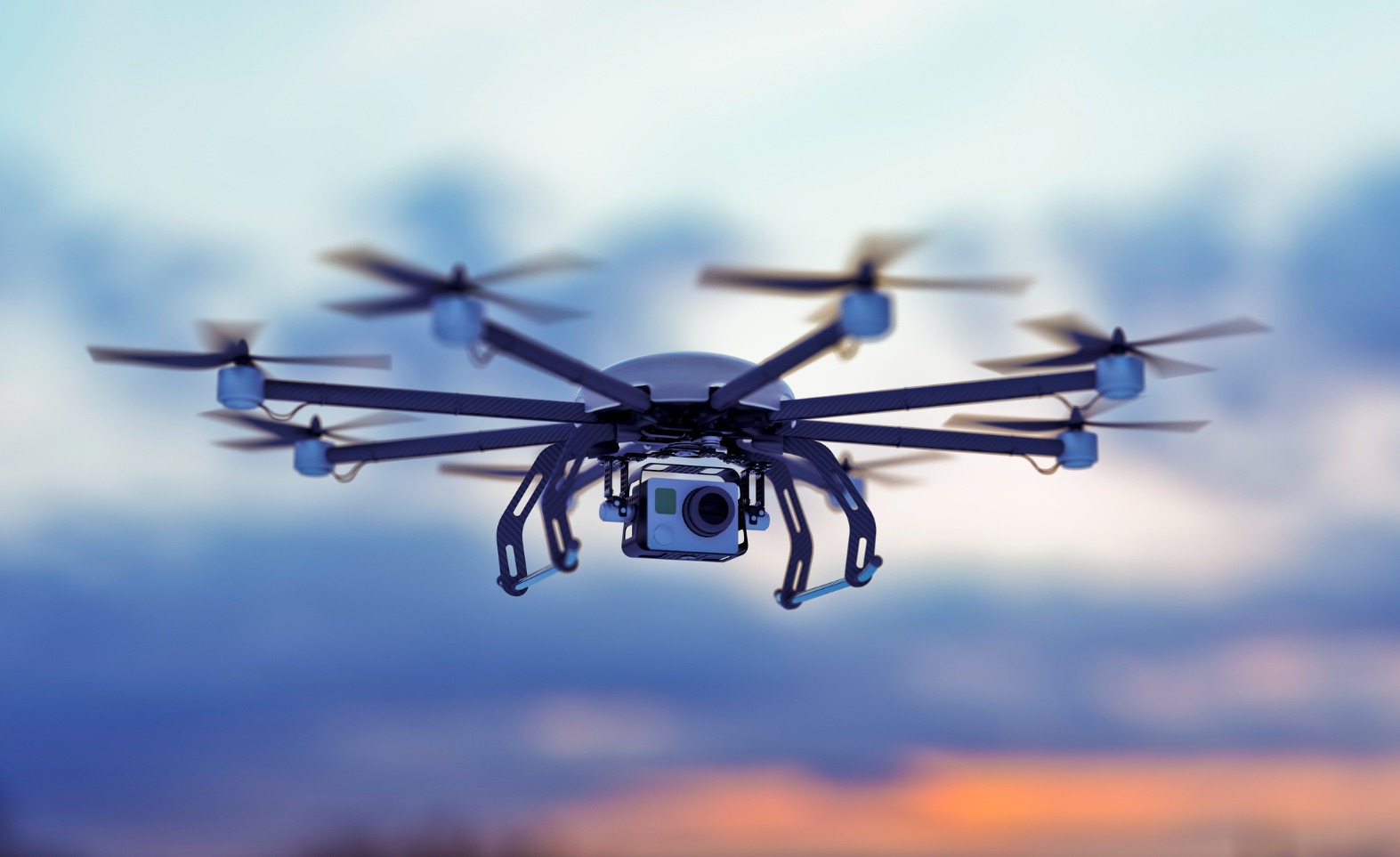 India is all set to become a global drone hub by 2030, thanks to the new liberalised drone rules.

Released by the Ministry of Civil Aviation (MoCA) last week, the  new liberalised Drone Policy 2021 repeals the Unmanned Aircraft Systems Rules 2021 released earlier this year. The new policy will usher in growth in an otherwise nascent sector, with approvals, compliance requirements and entry barriers being significantly reduced. The new Drone policy will help start-ups in India that are part of the drone ecosystem and will offer cost- effective solutions in medicine delivery, agriculture, and emergency response. Additionally, research and development in this sector will bring in investments in new drone technology, thus boosting growth and employment opportunities.

The relaxed norms in the liberalised Drone Rules 2021, include:

Also known as Unmanned Aircraft Services (UAS), drones are useful in different sectors including transportation, agriculture, defence, law enforcement, surveillance, and emergency response among many. It is estimated that in the next decade, India may develop a multi-billion-dollar industry for UAVs.  According to global market intelligence and advisory firm BIS Research, the global drone market, which is currently dominated by US, China, and Israel, will touch $28.47 billion this year and India will comprise about 4.25 per cent of that. These significant changes in the rules will provide a major fillip to ‘Dronepreneurs’ and bolster innovation.