Lactalis to acquire Prabhat Dairy for over US$238m

Acquisition of Prabhat Dairy, which has milk processing capacity of more than 1.5 million liters will boost Lactalis’ local market

Foreign players are rushing to tap the more than US$10 billion Indian dairy market, especially for value added dairy products

With 229 production plants in 43 countries and multiple product brands, Lactalis has an annual turnover of over US$19.3 billion 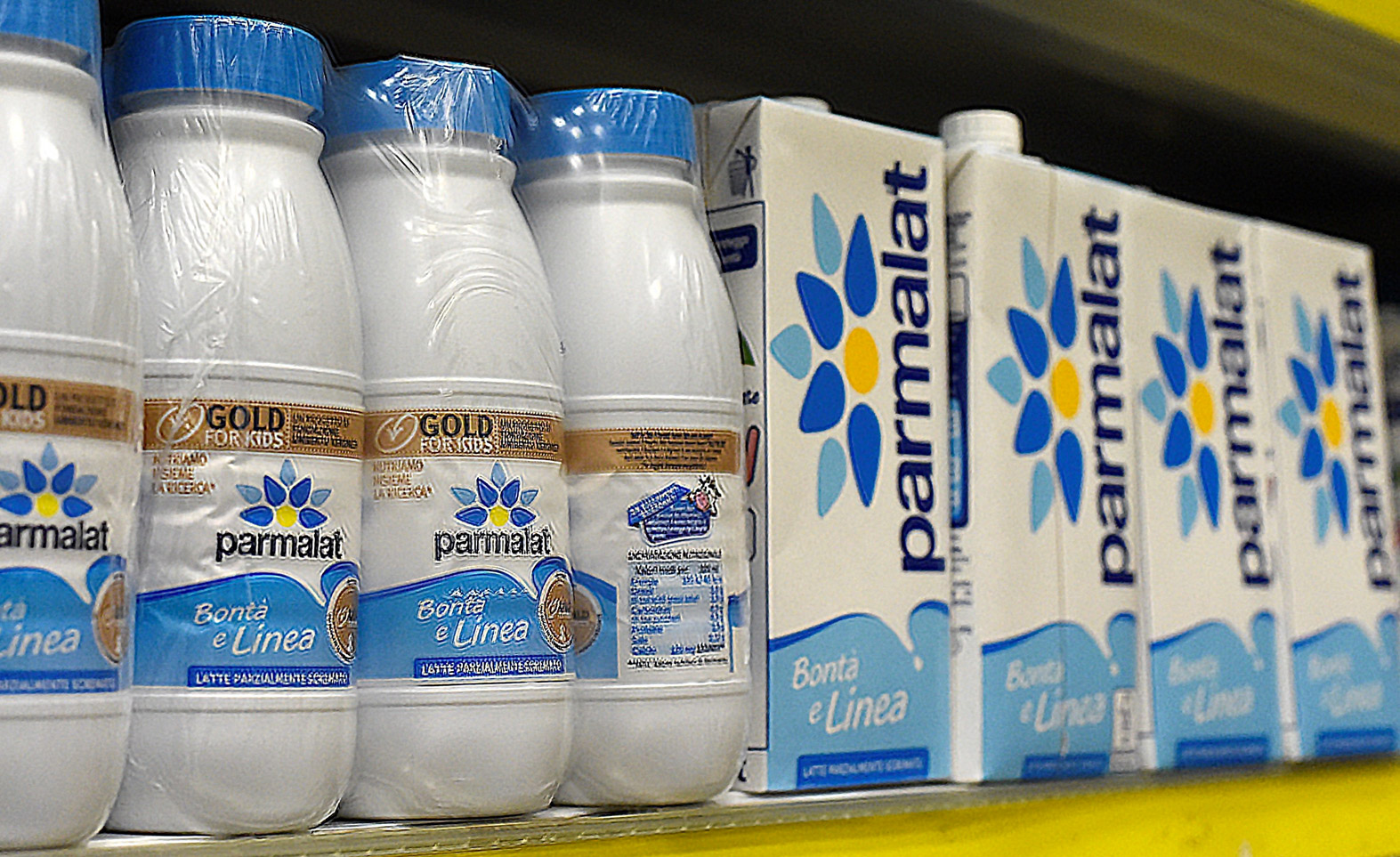 Home » News » Lactalis to acquire Prabhat Dairy for over US$238m

Lactalis, a France-based dairy products manufacturer, on January 21 entered into a deal to buy the milk processing business of Maharashtra-based Prabhat Dairy. The purchase, to be executed through Lactalis’ local subsidiary Tirumala Milk Products, has been valued at more than US$238 million. The assets being sold also includes Prabhat’s subsidiary Sunfresh Agro Industries. While Prabhat’s dairy business will gain from Lactalis’ technology and resources in growing its share of the fast-growing Indian dairy market, the French firm is also looking to increase its exposure to India and reduce income dependence on Europe.

With 229 production plants in 43 countries, Lactalis has an annual turnover of over US$19.3 billion. The company’s brands include Galbani, Société, Bridel, Parmalat, Président, Skånemejerier Rachel’s Organic, Valmont, and Stonyfield Farm. In 2014, Lactalis had purchased Hyderabad-based Tirumala, South India’s second-largest dairy brand, for over US$245 million. The acquisition of Prabhat Dairy, which has total milk processing capacity of more than 1.5 million liters per day will considerably boost Lactalis’ local market share. Following the sale, Prabhat plans to focus on its animal nutrition and animal genetics businesses.

Foreign players are rushing to tap the over US$10 billion Indian dairy market, especially for value added products. The industry, which is expected to grow at a CAGR of around 15 per cent in the near future, is seeing hectic investments as the country readies to become the world leader in milk by 2020. Fonterra, New Zealand’s dairy giant with revenues of over US$14 billion, is making a re-entry into India’s huge dairy sector after a gap of ten years. Meanwhile, India’s milk output is expected to increase by 42 per cent to 278 billion litres by 2025. Indian Government’s Investor-friendly food processing policies are helping this growth.