The investment, first tranche of a US$500 million commitment made by JSW in March 2018, will set up a plant to produce steel pipes and plates

Apart from the US$500 million commitment in March, JSW in June proposed to acquire Acero, steel producer in Ohio for US$500 million 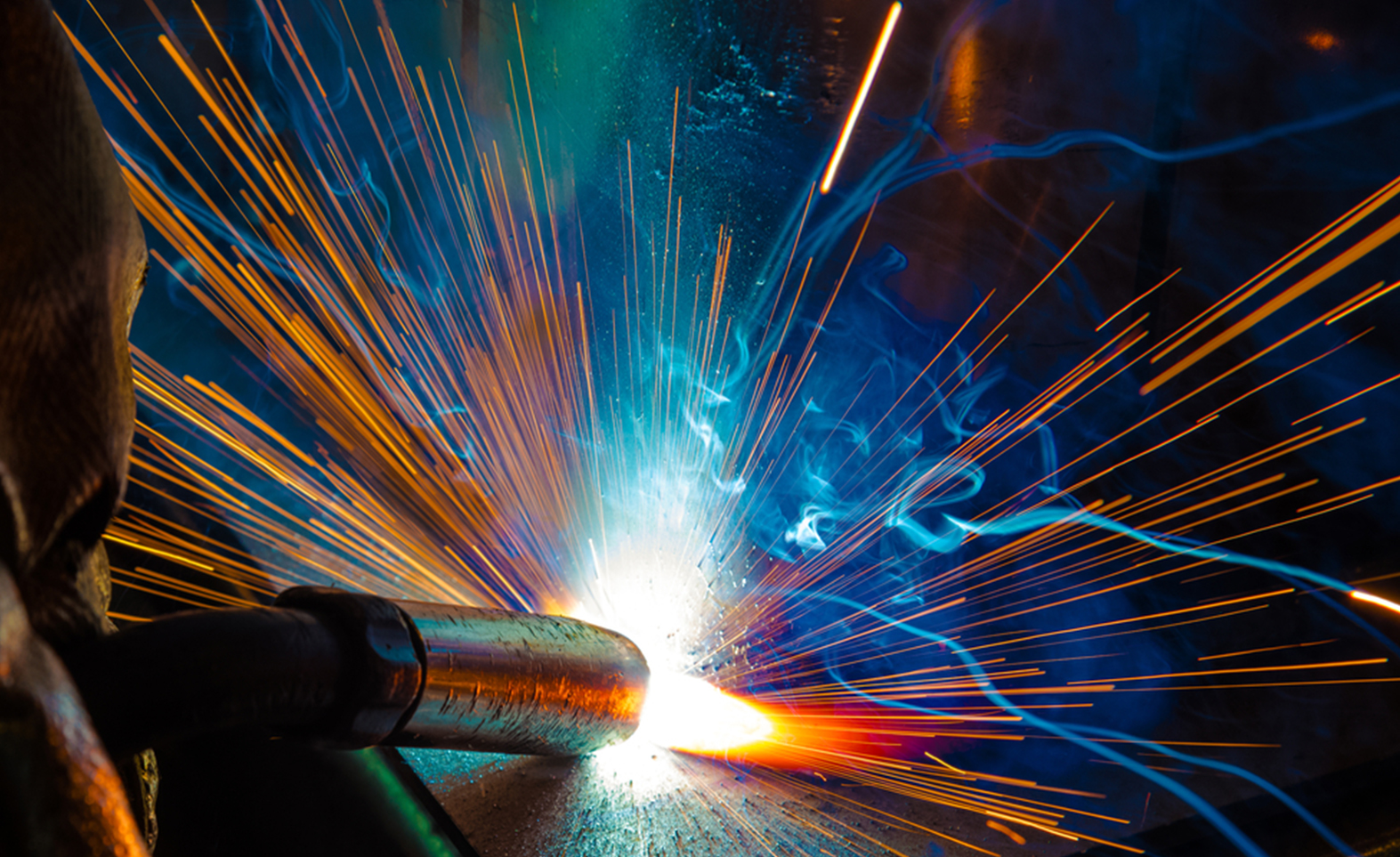 India’s JSW Steel Ltd will invest US$150 million to set up a new steel plant in the US state of Texas, as per a report by the Press Trust of India on October 28, citing a company statement. The investment, first part of a US$500 million commitment made by JSW in March 2018, will set up a plant to produce steel pipes and plates in Baytown, Texas. The report read that JSW Steel (USA) Inc is setting up the steel plant with technologically advanced and eco-friendly electric arc furnace, slab caster and plate mill. JSW said that the new plant was expected to be the only melt-and-manufacture plate mill with a contiguous pipe mill in North America.

The Sajjan Jindal-led JSW Group, which is worth over US$13 billion, said that the plant will be built on 111 acres at JSW USA’s 700-acre Baytown campus with expected commission by March 2020. The latest investment, which will create around 1,000 new jobs in the USA, comes as part of JSW’s US$1 billion plan to boost its steel capacity in the nation. Apart from the US$500 million commitment in March, JSW in June had proposed to acquire and upgrade Acero Junction Inc, a steel producer in Ohio for around US$500 million. Acero has annual capacity of 3 million tonnes, while JSW’s total annual capacity is estimated at around 18 million tonnes.
JSW’s global expansion comes amid India’s growing capability in steel production. India’s annual crude steel production had risen by 6.2 per cent to 101.4 million tonnes in 2017. This helped the nation retain its position as the world’s third largest crude steel producer for the third year in a row. Meanwhile, global crude steel output rose by 5.3 per cent to 1.7 billion tonnes last year. Amid steady economic growth, India’s total consumption of finished steel grew by 5.2 per cent to 64.9 million tonnes in April-December 2017. India’s finished steel exports rose by 52.9 per cent to 7.6 million tonnes, while imports increased by 10.9 per cent to 6 million tonnes.