Jobs under the EPFO reached 1.68 million in September 2022

About 1.54 million members were added in September 2021

Among the 1.68 million members, 0.93 million new members have been enrolled under the social security cover of EPF & MP Act

The number of female enrollers in September FY23 stood at 6.98% higher than the previous month’s figures, at 0.35 million 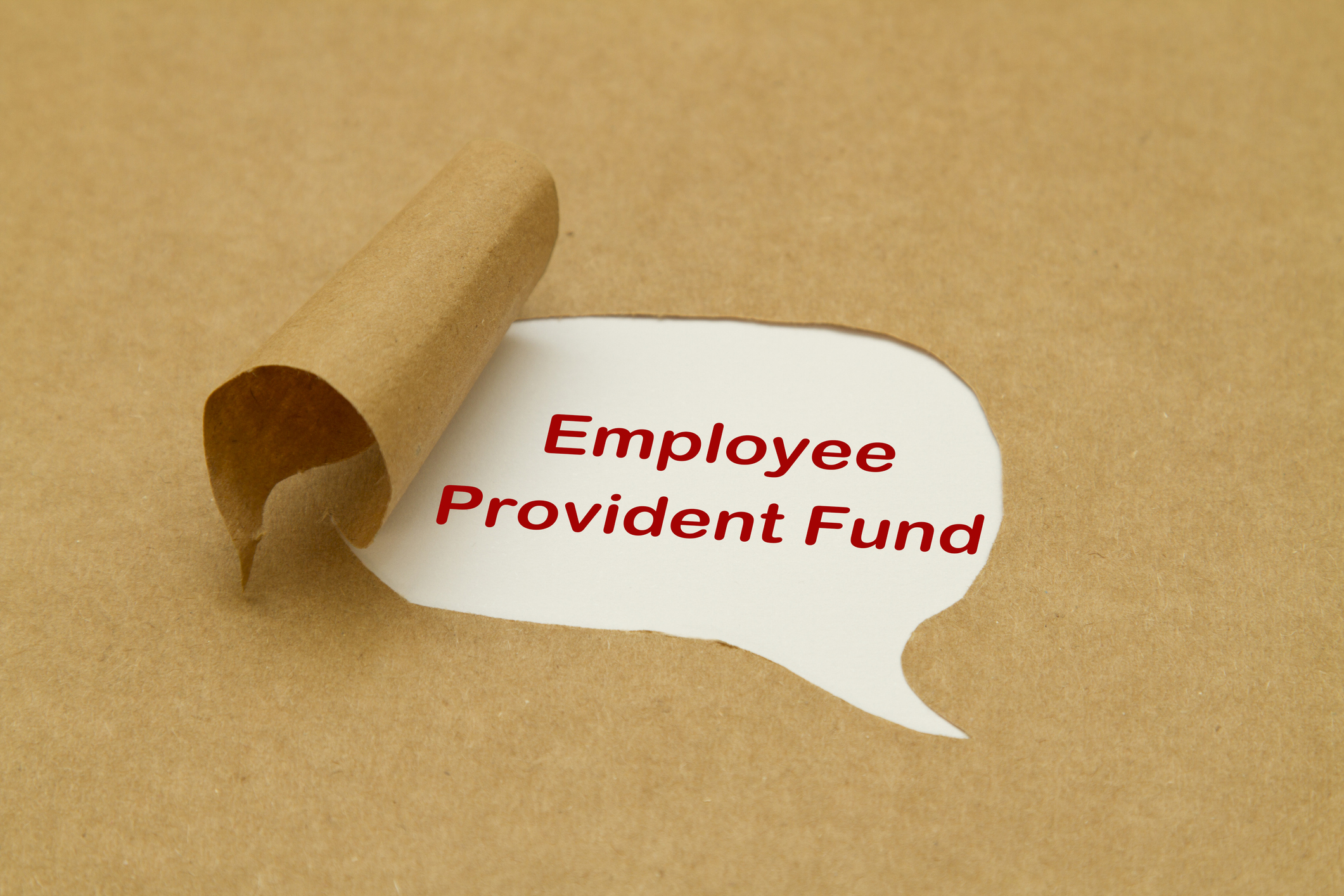 India’s formal job creation under the Employees’ Provident Fund Organisation (EPFO) increased by 9.1% in September FY23 to 1.68 million, on the back of economic activities picking up during the festive season, according to preliminary data from EPFO. About 1.54 million members were added in the same month last year.

The data said that 0.75 million net subscribers re-joined EPFO by transferring their accumulations from the previous Provident Fund (PF) account to the current PF account. Also, the number of individuals exiting EPFO’s coverage has decreased. Compared to August 2022, about 9.65% fewer members exited EPFO during September 2022.

Regarding age, about 58.75% of the new members fell in the 18-25 age bracket. Experts said that first-time job seekers are joining the organized sector workforce in large numbers, after being graduated.

Maharashtra, Karnataka, Tamil Nadu, Haryana, Gujarat and Delhi employed the most net members in September 2022 at about 1.13 million, which is 67.85% of the total net payroll addition across all age groups. Additionally, Uttar Pradesh, West Bengal, Odisha, Jharkhand and Bihar have been expected to have seen month-on-month (MoM) growth in net member addition.