Japan’s addition to India’s RE Sector; A step towards India’s Sustainable Development Goals

Since 2017, approximately US$ 18 billion invested in the RE Sector. 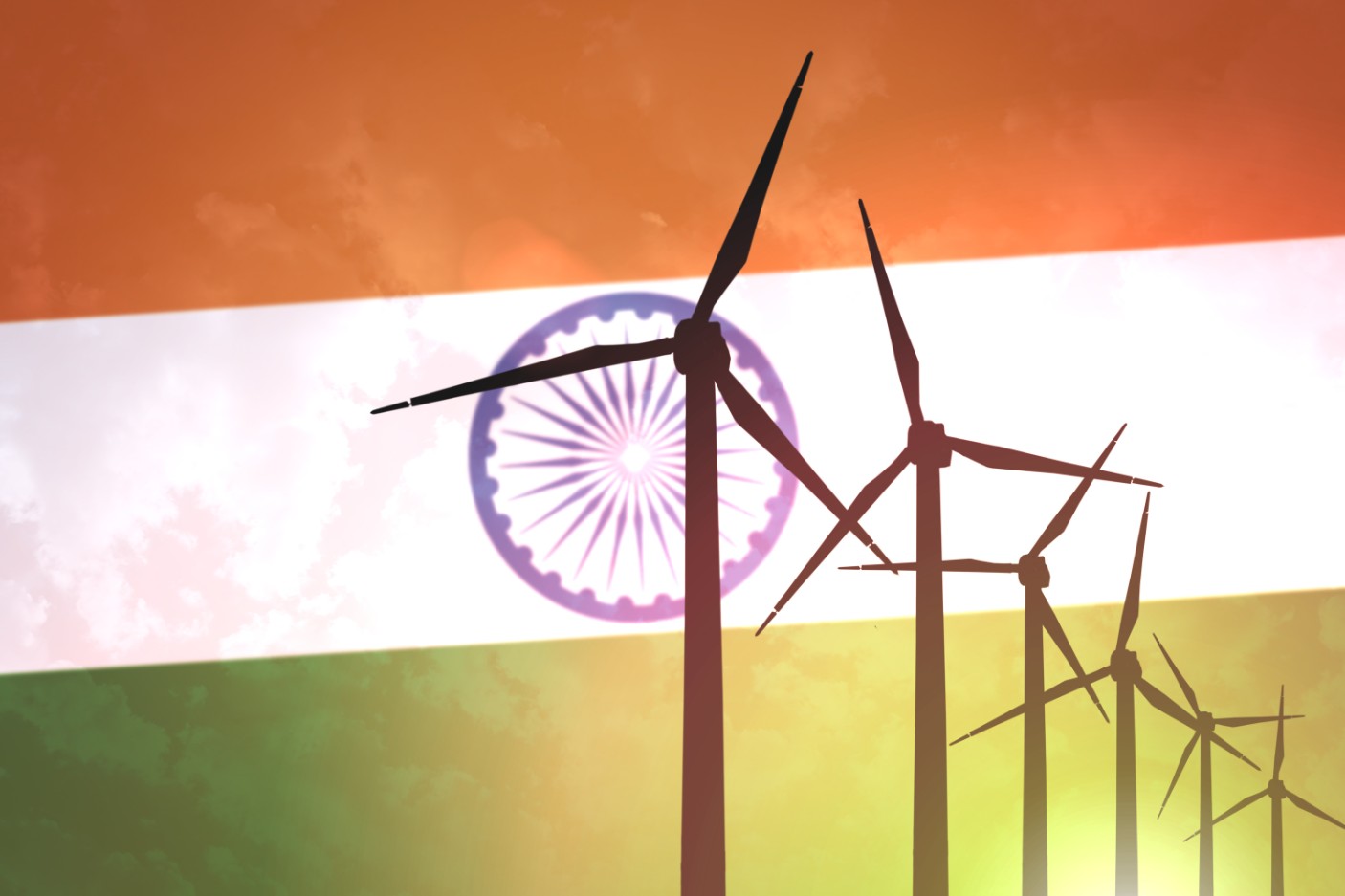 In a significant development, Japanese conglomerate Orix Corporation has made its largest investment till date, thus exemplifying Indo-Japanese relations, by investing US$ 980 million for approximately 18-20% stake in Greenko Energy Holdings. This deal will add 873 MW of Orix’s wind assets to Greenko’s portfolio and will contribute $100 million to Greenko’s EBITDA (Earnings Before Interests, Taxes, Depreciation, Amortization) in the first year.

ORIX, one of the world’s largest diversified financial services groups based in Japan, is a major player in the Renewable Energy business in Japan which includes solar, wind, biomass, power trading and retailing.  Greenko is one of India’s foremost Renewable Energy companies which seeks to replace fossil fuels with decarbonized energy, thereby enabling sustainable and affordable energy.

From being an independent power producer (IPP), Greenko has ventured into energy storage, battery solutions and aims to become an energy solutions provider. This particular deal with Orix, will help in finances required for the next phase which includes power storage projects with total capacity of 7.2 GW across six states, as part of its plan to provide on-demand power from wind and solar projects, and is also partnering with state run NTPC Ltd to develop ‘round-the-clock’ power supply. To achieve India’s sustainable development goals, Greenko Group is committed towards transforming renewable energy from real-time energy to a dispatchable and controlled medium to support the economy-wide shift towards a carbon-neutral electricity mix. Greenko is leading the digitisation, decarbonisation and decentralisation of the Indian energy market by providing clean and affordable energy to meet the country’s long-term energy security needs.

With the whole world moving towards their sustainable goals, India has emerged as home  to one of the world’s largest clean-energy expansion programmes, targeting 175 gigawatts (GW) of renewable capacity by the year 2022 which includes 100 GW from solar, 60 GW from wind, 10 GW from bio-power and 5 GW from small hydro-power and is aiming for 450 GW by 2030.

Government Initiatives to augment the RE Sector

This growth has been facilitated by a few government initiatives, given as follows:

Along with the government, some companies are investing in the renewable energy sector, including the likes of NTPC, ONGC, Greenko and many more. Since 2017, India has attracted investments of approximately US$ 18 billion, in the Renewable Energy Sector, which includes US$ 5 billion in the first nine months of FY2020.

The entire nation is committed towards the use of clean energy resources and is promoting “Green” and sustainable power projects extensively. In addition, renewable energy has the potential to create many employment opportunities at all levels, especially in rural areas. The Ministry of New and Renewable Energy (MNRE) aims to set up renewable energy capacities of 175 GW by 2022, of which about 100 GW is planned for solar, 60 GW for wind and other for hydro and bio among others. India’s renewable energy sector is expected to attract investment worth US$ 80 billion in the next four years. About 5,000 Compressed Biogas plants will be set up across India by 2023. By 2040, nearly 50% of the total electricity will be generated through renewable energy sources, as more efficient batteries will store electricity, thereby decreasing the solar energy cost by 66%. The use of renewable energy instead of coal will save India US$ 8.43 billion annually.