IT sector creates half a million jobs in FY22, surpasses earlier estimates 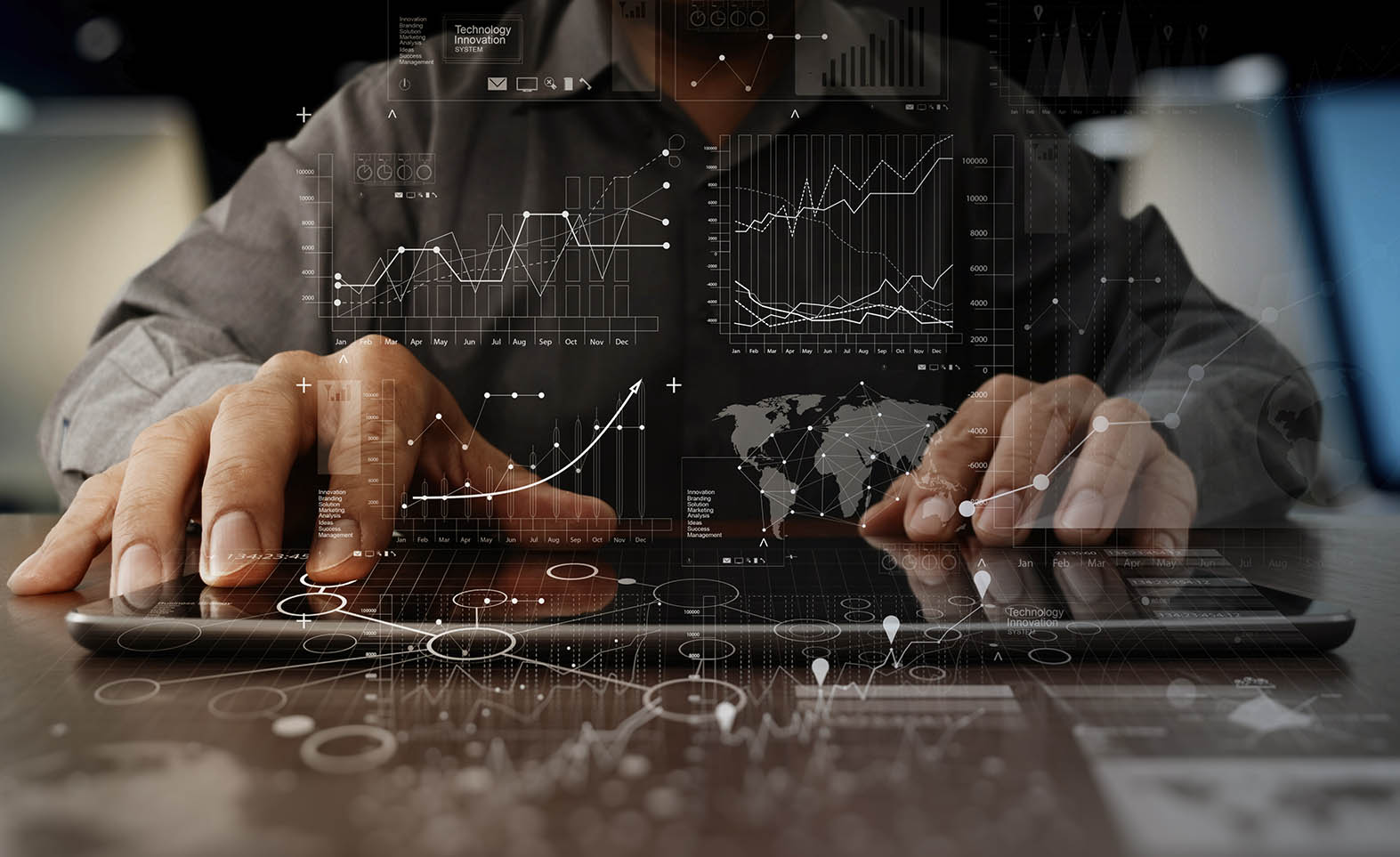 India’s IT services sector created more than 500,000 new jobs in FY22 according to data from media reports. This is twice the number projected earlier for the net growth of the country’s active IT workforce for 2022.

This high growth can be attributed to attrition refills to make up for the annual attrition rate of 22-25%. Last year’s projections stated that India’s IT industry would create about 220,000-260,000 new jobs.

Additionally, over 50,000 new jobs were generated by other tier-2 and tier-3 IT services providers.

90% of the total workforce gain was attributed to 30 major IT corporations. According to industry experts, freshers constitute the majority of the total employee additions. Hiring patterns across corporate expansions in important departments of IT are positive indicators of job development for newer graduates, as it benefits them by entering the workforce immediately.

The total increase in employment reflects the significant role played by the IT services industry in assisting businesses around the world with their digital transformation, and the application of new technologies such as cloud, IoT, blockchain, and AI after the pandemic.

According to experts, the need for digital skills will continue to increase as further development of technologies across different verticals necessitates the hiring of additional staff.