The Indian Space Research Organisation (ISRO) plans to embark on up to 36 space missions, which include launch vehicles and various satellites, during the financial year 2020-21.

These observation, communication and navigation satellites will help kickstart the next decade of Indian space exploration and discovery

During 2019-20, 11 out of the total targeted missions were completed by ISRO, one of the most successful space agencies globally 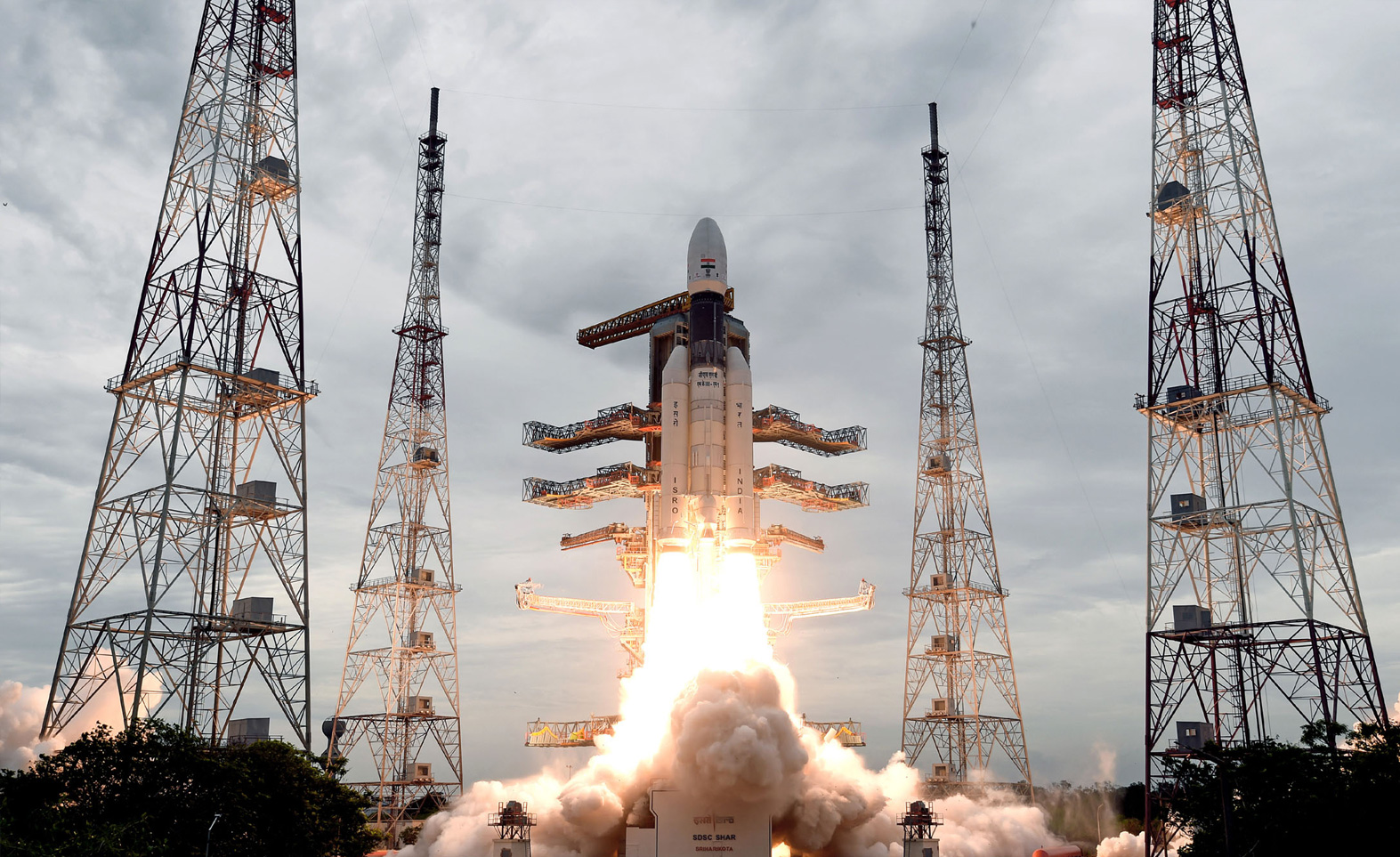 The Indian Space Research Organisation (ISRO) plans to embark on up to 36 space missions, which include launch vehicles and various satellites, in the financial year 2020-21, according to an official release. Currently serving as the Minister of State for the Department of Space, Dr. Jitendra Singh said that there are plans to launch 10 earth observation satellites in the same period, in response to a question received in the Rajya Sabha regarding the next decade of space exploration and discovery for India.

The announcement follows ISRO’s plans to launch 25 space missions in 2020. The state-run space agency in January 2020 had detailed the types of satellites and launch vehicles to be sent into orbit in the next two years. Through multiple satellites dedicated to observation, communication, navigation, and scientific discovery, these missions will support further scope for space research and space exploration.

Currently, 11 of these targeted missions have already been completed, including the GSLV Mk III propulsion vehicle, valued at US$49.2 million. While the previous Chandrayaan-2 lunar orbiter continues to gather data on the moon’s surface and outer atmosphere over the next seven years, the GSLV Mk III vehicle will be used on a first-of-its-kind Chandrayaan-3 mission to explore the southern hemisphere of the moon.

India’s space programme focuses on peaceful uses of outer space to improve collective knowledge and global access to information. Addressing this objective, Dr. Singh went on to explain how space technology will be leveraged for the benefit of India as it will assist in the discovery of solutions to developmental challenges related to agriculture to connectivity, addressing societal problems at large.