Established in 1969, ISRO has won several global accolades and recognition for its dedication to provide the nation, cost effective space-based services.

ISRO has contributed towards the nation’s endeavour to be Aatmanirbhar or self-reliant by launching several satellites. 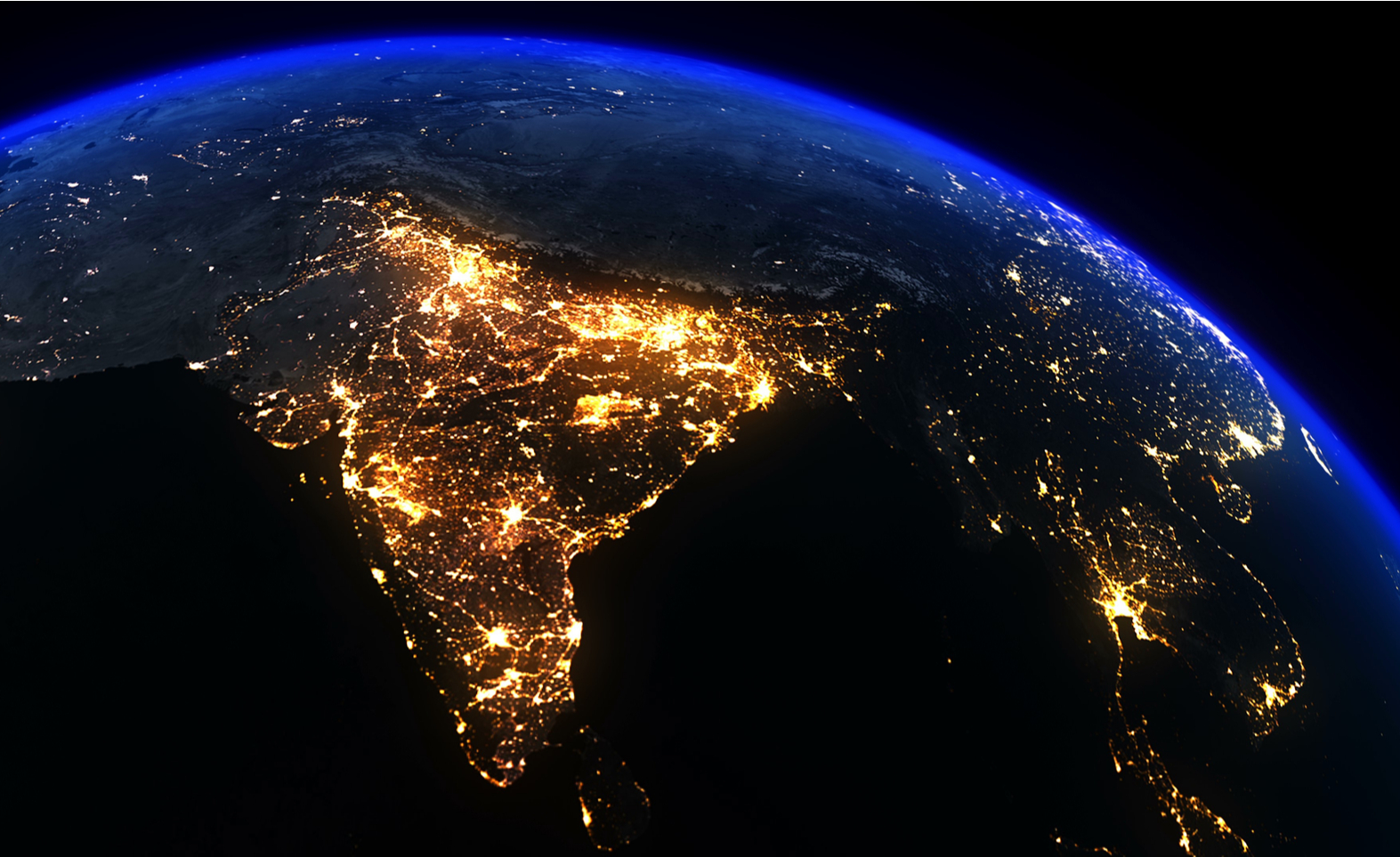 The 6th largest space agency in the world, the Indian Space Research Organization (ISRO) acts as a focal point when it comes to building space technology for the nation’s development. The many scientists, researchers and engineers are constantly innovating with ground-breaking developments in space science research and planetary exploration.

The foundation of ISRO was laid in 1962, when the Indian National Committee for Space Research (INCOSPAR) was first established with Dr. Vikram Sarabhai at its helm. This organisation transformed into its current nomenclature, ISRO, in 1969. Over the years, ISRO has been recognized and won global accolades for its dedication to provide the nation with cost effective space-based services.

Cumulatively, ISRO has launched 328 satellites from 33 different countries as of 10th February 2021. The economic benefits amounted up-to an impressive US$25mn. Through its efforts, ISRO has not only contributed to the country’s economy, but it is viewed as a game changer in the field of space and technology around the world.

ISRO: Gaining Momentum through a bee-hive of Opportunities

As part  of its ambitious ‘Vision 2025’ for its Space Research Program, ISRO has envisioned initiatives around the development of reusable launch vehicles, human space flight, enhanced imaging capability, satellite-based communication and navigation systems, and planetary exploration.

Here are some of the notable missions and programmes under this:

This mission brings state-of-the-art Indian remote sensing (IRS) satellites such as Resourcesat, Cartosat, Oceansat in addition to Radar Imaging Satellite and Geo-Imaging Satellite. It also covers the weather or climate satellites through the INSAT-3DR missions.

By successfully launching several indigenously designed satellite, ISRO has played a role in furthering the nation’s vision to be Aatmanirbhar or self-reliant.

ISRO has also established a strong relationship with several industrial public and private enterprises, to implement its space projects.

The Union Minister of State, Atomic Energy and Space said that US$123.54 mn was allocated to ISRO in the FY2020-21, primarily for developing and launching satellites. ISRO proposes to launch 36 missions including satellites and launch vehicles for FY 2020-21.

ISRO’s  Mars Orbiter Mission (MOM)  marks India’s first plunge into the interplanetary space. The mission will  entail the  exploration and observation of Mars surface features, morphology, mineralogy as well as Martian atmosphere. In addition, the mission will also launch a specific search for methane in the Martian atmosphere since this will shed light on the possibility or the past existence of life on the planet.

Launched on November 05 2013, the MOM successfully inserted into Mars orbit on September 24, 2014. This was the first time that an Indian spacecraft to successfully survived Van Allen belt crossing 39 times. This was also the first spacecraft that was able to escape the Sphere of Influence of Earth and orbit the Sun.

The Latest at ISRO

This satellite aims to strengthen the existing infrastructure by providing remote sensing data to users for monitoring deforestation in the Amazon region and analysis of diversified agriculture across the Brazilian territory.

EOS-01 is an earth observation satellite which was developed to purvey applications in agriculture, forestry and disaster management support.

GSAT-30, which was configured on ISRO’s I-3K Bus structure is designed to provide communication services from Geostationary orbit in C and Ku bands. This has been modelled on ISRO’s earlier INSAT/GSAT satellite series.

ISRO’s Ties Across the Globe

India and ISRO have signed various cooperative agreements and Memoranda of Understanding (MoU) with other countries and organizations including the National Aeronautics and Space Administration (NASA), Japan Aerospace Exploration Agency (JAXA), Tunisia, Korea Aerospace Research Institute for cooperation, among others.

The focus of these partnerships have been on areas such as remote sensing of the earth, airborne synthetic aperture radar, maritime domain awareness, satellite communication, launch services, space exploration, space law and capacity building.

ISRO shares its expertise, experience and services in the application of space technology, via various courses and incubation centers that are set-up across the nation. This has benefited over 1100 people from 52 countries.

While ISRO is constantly innovating, adopting next-gen technologies and interplanetary exploratory missions anchored by Government support will help promote it and enable it to excel further.