Of the two satellites, Kalamsat-V2, is student-built, and is expected to boost student outreach

In December 2018, ISRO launched its heaviest and most-advanced communication satellite 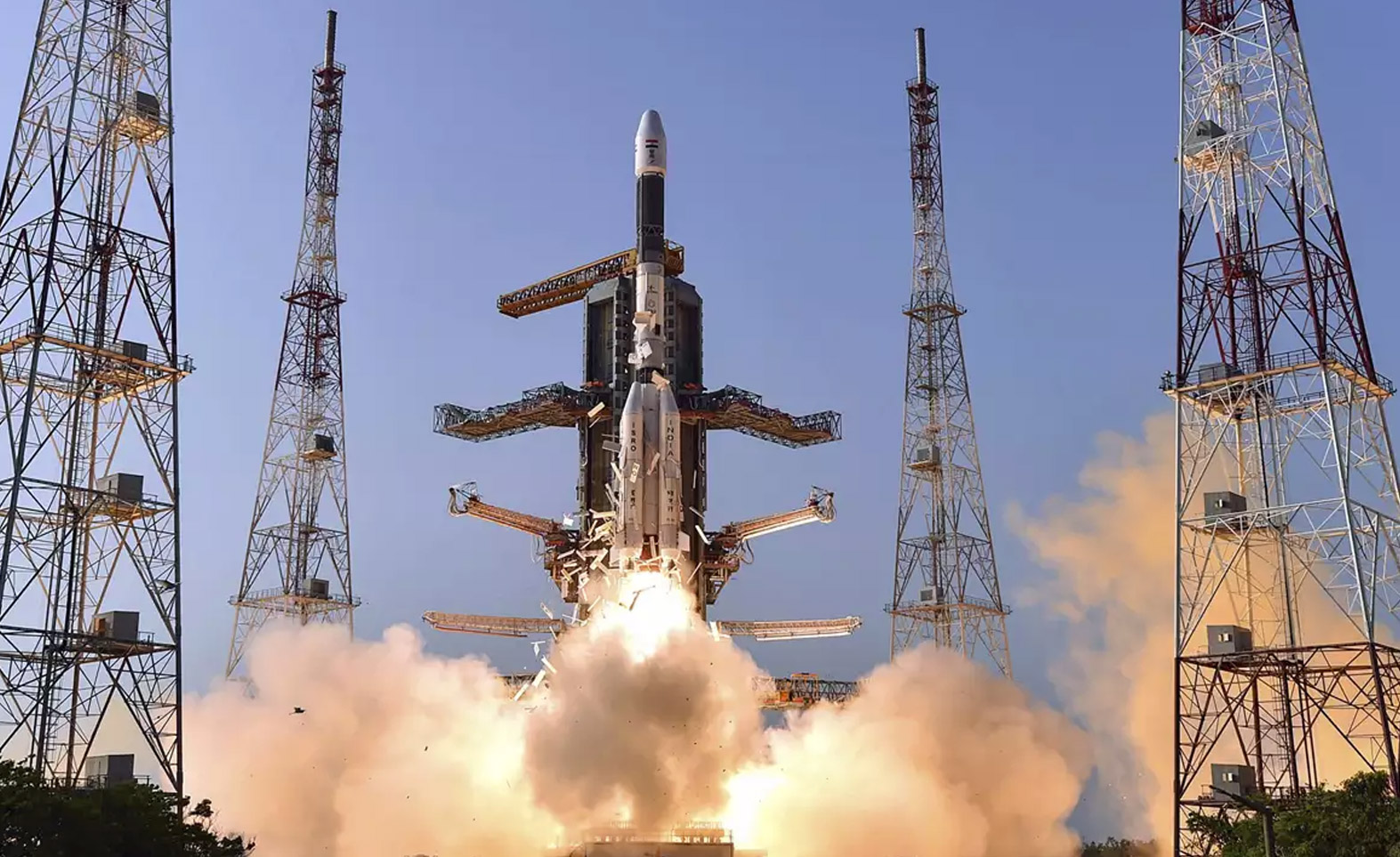 The Indian Space Research Organisation (ISRO) successfully launched the Microsat-R and Kalamsat-V2 satellites from the Satish Dhawan Space Centre (SHAR) in Sriharikota on January 24. The mission was launched by ISRO’s Polar Satellite Launch Vehicle (PSLV-C44) in its 46th flight. Of the two, Kalamsat-V2 is a student-built satellite. This flight marked the first mission of PSLV-DL, a new variant of PSLV with two strap-on motors. In the previous PSLV launch on November 29, PSLV-C43 had successfully launched an earth observation satellite from India named Hyper-Spectral Imaging Satellite (HysIS) as well as 30 customer satellites from eight foreign countries.

On the occasion, ISRO Chief, K Sivan, said that the PSLV-C44 mission was unique as it was for the first time ISRO used the last stage of the rocket as a platform to perform experiments in space. He added that the launch will help ISRO better engage with the student community. ISRO’s new low cost technology will help students to conduct several inspiring experiments in space. He congratulated Kalamsat-V2 team for their perfection in making satellites. In December 2018, ISRO had successfully launched its heaviest and most-advanced communication satellite GSAT-11 from Kourou Launch Base, French Guiana. GSAT-11 will provide high-speed data connectivity.

In the last three months, ISRO successfully completed three satellite and two launch vehicle missions. The launch of 31 satellites in November came 15 days after the GSLV MkIII-D2 mission which injected the GSAT-29 communication satellite. With the latest launches, India now has about 50 operational satellites. In 2019, ISRO expects to launch 12 to 14 missions, including the long expected India’s second mission to the moon, Chandrayaan II. ISRO, which has come up as globally sought after agency to launch satellites, is also looking to launch an unmanned mission by December 2020 as a precursor to Gaganyaan, India’s first crewed mission expected in 2021.