The satellite is intended to serve the field of agriculture, forestry and disaster management 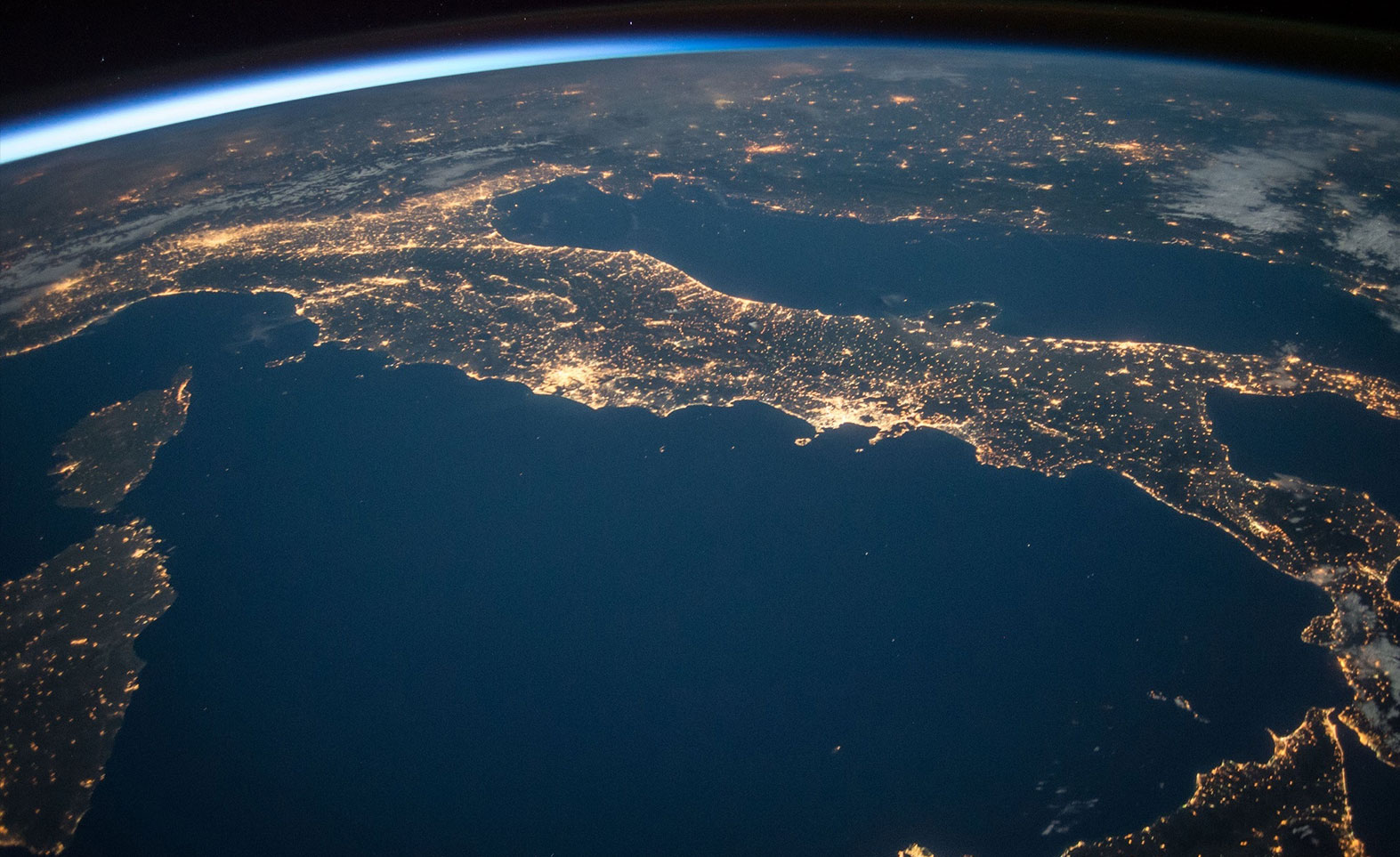 Indian Space Research Organisation’s (ISRO) Polar Satellite Launch Vehicle (PSLV-C46) has launched the RISAT-2B earth observation satellite. The Department of Space said on May 22 that the satellite was launched from Satish Dhawan Space Centre (SDSC) SHAR, Sriharikota in Andhra Pradesh. RISAT-2B is a radar imaging Earth Observation satellite weighing about 615 kg. The satellite is intended to provide services in the field of agriculture, forestry and disaster management. The advanced satellite features an advanced technology of 3.6m radial rib antenna. On the occasion, ISRO Chairman K Sivan said that PSLV has so far lifted 50 tonnes to space by launching 354 satellites, including national and foreign satellites.

The mission carried an additional payload that included the Vikram processor, an indigenous processor based system for acquisition of stage parameters of launch vehicles and processing of stage parameters and issuing of commands based on the inputs, as well as low cost MEMS based Inertial Navigation System (INS) developed by the Semi-Conductor Laboratory, Chandigarh and ISRO Inertial Systems Unit, Thiruvananthapuram respectively. With the latest launches, India now has over 50 operational satellites. In 2019, ISRO will launch 12 to 14 missions, including India’s second mission to the moon, Chandrayaan II. The Government-run ISRO has emerged as one of the most successful space agencies in the world.