The amount was earned by launching satellites for global client, through its commercial arms 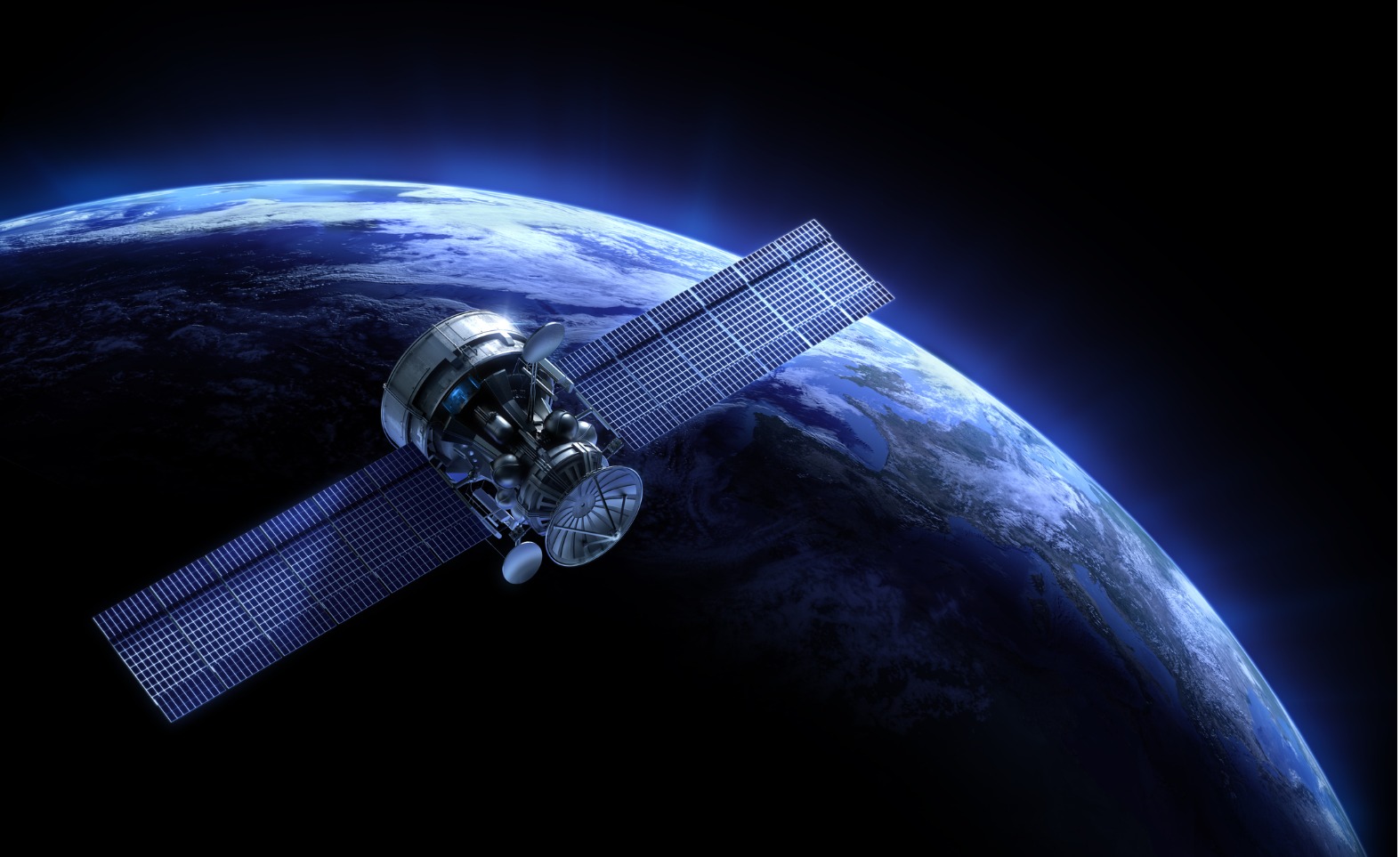 ISRO has earned US$ 279 million dollars in foreign exchange by launching satellites for global clients through its commercial arms, according to Union Minister Jitendra Singh.

ISRO has launched 345 foreign satellites from 34 countries on board the PSLV, in association with its commercial arms.

Total revenue from foreign exchange earned through the launching of international satellites amounts to US$ 56 million and about US$ 223 million.

The PSLV-C53 is the second commercial mission for NSIL, a Central Public Sector Enterprise under the administrative control of the Department of Space (DOS).