Both entities are taking on a third project after the successful Altoka (2013) and Mega-Tropiques (2011) projects:

Instrumentation for spaceflight including thermal imaging satellite TRISHNA and ARGOS are being developed and tested.

The recent testing of the NavIC satellite system demonstrated successful communication over a range of 300 metres.

Quantum cryptography technologies are being proposed for data security and encryption features for space communication.

India is also taking up the development of the first manned space mission Gaganyaan with Russia’s ROCOSMOS. 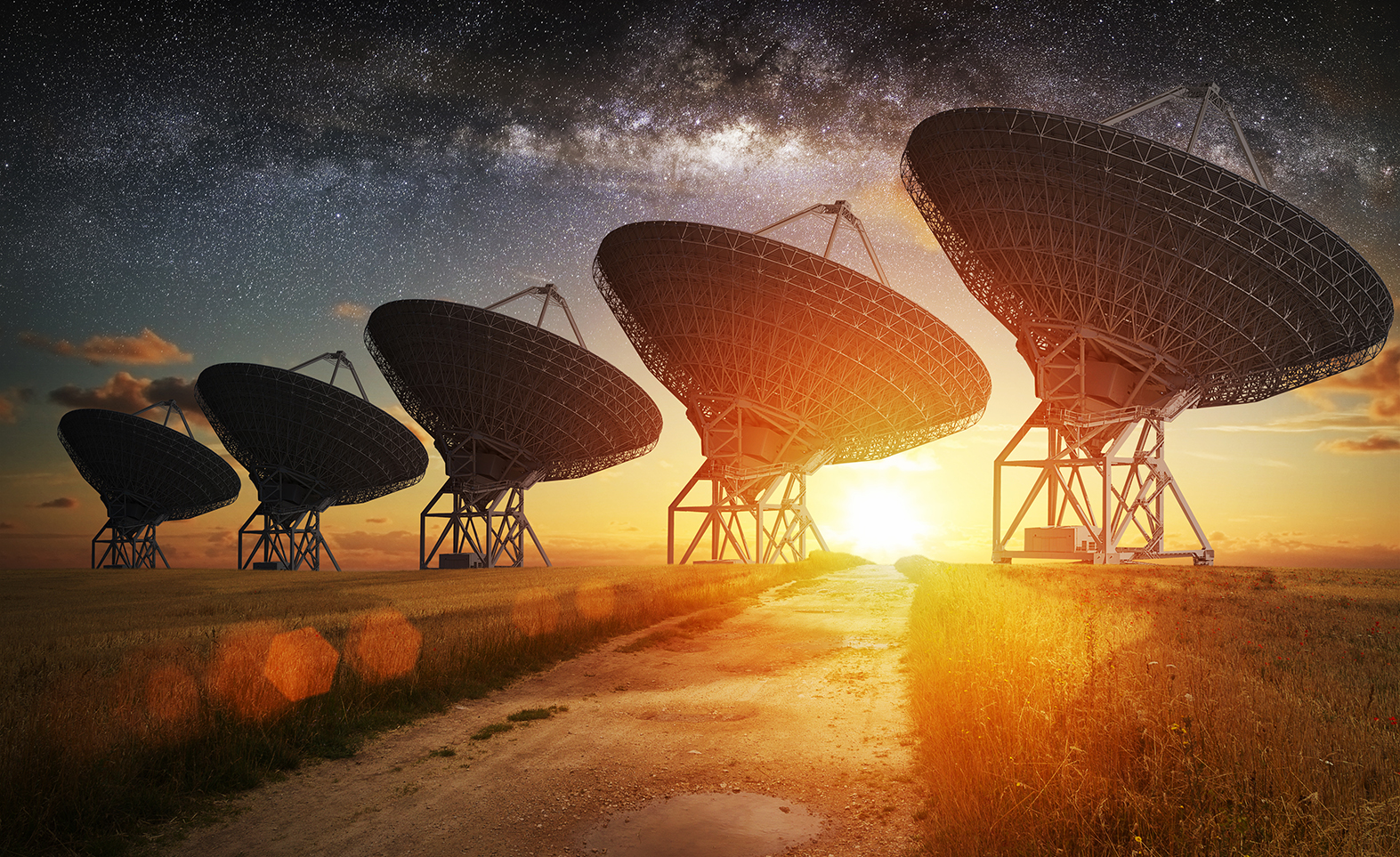 The Indian Space Research Organisation announced that the agency is now working on a third project in collaboration with the Centre National dEtudes Spatiales, France following the success of the  Saral- Altoka (2013) and Mega-Tropiques (2011) projects. The current project involved the completion of a study evaluating the feasibility of the Thermal infraRed Imaging Satellite for High-Resolution Natural resource Assessment (TRISHNA) and instruments including ARGOS for upcoming projects. With the view to commence manned missions to the moon, the ISRO-CNES Human Space Programme is leading discussions on the medical considerations to be factored into such missions and pushing the envelope for bilateral cooperation. There also appears to be significant progress on the talks to set up India’s own regional navigation satellite system: NavIC. Dr K Sivan, Chairman of ISRO remarked that France was India’s largest collaboration in space exploration and highlighted the potential for collaboration from stakeholders in academia as well as entities in the Spacetech industry. He also revealed that several French companies had expressed interest in participating in the wave of growth and innovation taking effect in the sector.

Efforts to test the NavIC device have yielded a successful demonstration of quantum communication over 300 metres of distance between the live video conferencing, transmission and the receiver modules. The success of the testing will help shape the actual scope of space communication for upcoming missions. Quantum cryptography technologies are being embedded in the communication systems so as to ensure data security. Robust partnerships in the domain of Quantum technologies are being undertaken with academic entities like the Tata Institute of Fundamental Research and the Indian Institute of Science (IISC) under the aegis of the Quantum-Enabled Science and Technology (QuEST) programme. India’s other bilateral endeavours towards developing manned missions include the Gaganyaan partnership with Russia’s ROSCOSMOS. Three astronauts are expected to commence training in Russia in preparation for the 2022 space mission; additionally, a bilateral Technical Liaison Unit (ITLU) is to facilitate greater cooperation between industry partners to both nations to promote technical prowess.