Investors are showing a renewed interest in India’s hospitality sector

Global hospitality consulting firm HVS states that branded hotels in India have crossed 65.7 occupancy rate in 2017 for the first time

For US based hotel chain Hyatt Hotels Corporation, one of the first international brands to set up shop in India 35 years ago, 2018 was a milestone year 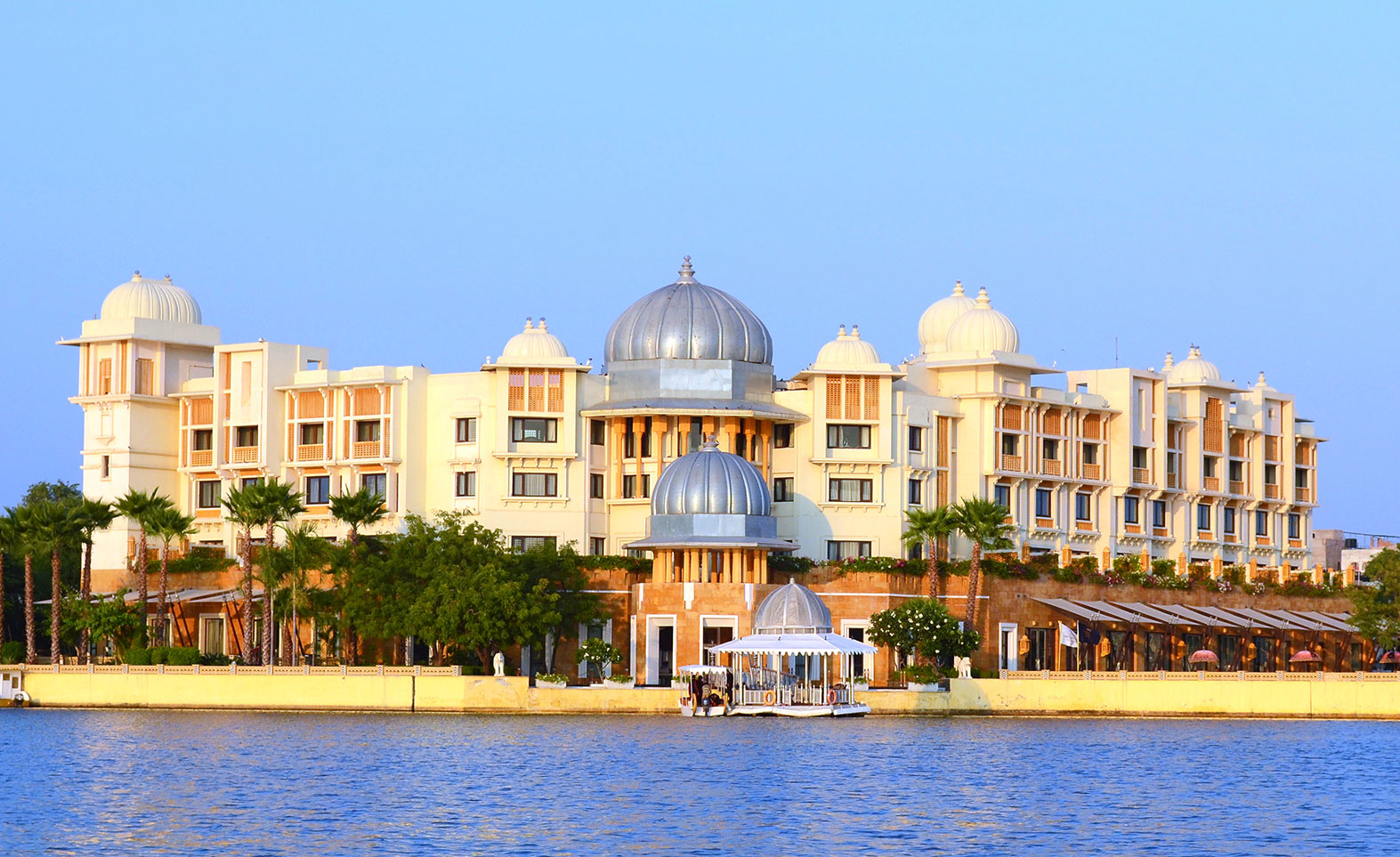 In March, in one of the largest hotel deals in India, Brookfield, a Canadian alternative asset management company bought assets worth US$560 million of India’s well-known homegrown hotel brand, Hotel Leela Venture, comprising of properties in Delhi, Bengaluru, Chennai and Udaipur and Agra. A global major, Brookfield, which holds $350bn in assets, has a presence in over 30 countries.

For Brookfield, which has struck a number of deals in India’s real estate and infrastructure sectors, and owns assets worth $US4.7 bn  in the country, this acquisition establishes its presence in India’s booming US$ 210 billion hospitality sector. They own and operate a portfolio of infrastructure and real estate assets, including 22 million square foot of office properties.

More than a year back, a hotel investment firm, SAMHI Hotels, backed by American investment banking firm, Goldman Sachs bought British chain Premier Inn’s India portfolio of five hotel properties for around US$0.08bn. SAMHI Hotels, which owns 30 hotel assets operated by several global brands such as Marriot and Hyatt hotels, have invested around US$0.35bn in the hotel industry through a mix of debt and equity in the past six years, according to a report in LiveMint last year. The company is expected to expand their portfolio mostly in tier1 and tier II cities. A few other private equity deals in the sector include Goldman Sachs Group Inc.’s investment in Delhi-based Azure Hospitality Pvt. Ltd, which runs the Mamagoto and Dhabha by Claridges brands, and Gaja Capital Fund II picking up a stake in large restaurant chain, Massive Restaurants Pvt. Ltd.

Also, two years ago, US$1.6 bn French hotel brand Louvre Hotels Group, a subsidiary of Chinese travel giant Jin Jiang acquired a majority stake in Indian hotel enterprise, Sarovar Hotels, which has 75 hotels in the premium, mid-range and budget sectors. This acquisition marked the European hotel group’s first investment in the Indian market. A press release issued by Louvre Hotels had said:  “India, with its fast-growing economy, its global tourism potential and a significant under-penetration of branded hotel rooms, represents a new opportunity and a strategic market of more than 1.2 billion inhabitants for the group.” Louvre Hotels, which runs the Golden Tulip brand in India, has plans to bring more of its brands to India and tap the country’s tier 2 and tier 3 cities.

In the last couple of years, investors have been showing a renewed interest in the Indian hospitality segment. A Bengaluru-based Anarock Consultants report said that the commercial office segment has seen the highest inflow in last four years, accounting for a massive 70 % share of total institutional investments into the industry in 2018. And, in less than three months in 2019, Anarock report said it has already seen PE equity investments touch almost $US 1bn, the bulk of it coming from the Brookfield Leela Ventures deal. Moreover, strategic policy initiatives to bolster ease of doing business are expected to attract private equity to Indian real estate in 2019 as well, say industry experts.

Further, according to global real estate services leader, Jones Lang LaSalle, after a bumper 2018, more hotel mergers and acquisitions are expected this year. The average room rates ranging from US$60.90 to US$114.54 are at an all-time high with occupancy levels hovering between 54-75%.

Growing disposable incomes, rise in travel driven by millennials, improving margins, and the fact that hotel chains are tweaking business models making them asset light have helped in driving business in this sector.

Growing disposable incomes, rise in travel driven by millennials, improving margins, and the fact that hotel chains are tweaking business models making them asset light have helped in driving business in this sector. In the asset light model, which is slowly catching on in India, international hotel brands and national star hotels steer clear from owning property and instead offer to manage and run hotels under their brand names.

There are many examples but last year, UK based hospitality group, InterContinental Hotels Group (IHG) inaugurated its first Holiday Inn in east India. IHG went ahead and teamed up with a prominent local developer the Jain Group, in order to unveil their first property in east India. IHG, which currently has 6,000 rooms in India, is all set to open 49 hotels in the country by 2020, largely under its mid-segment Holiday Inn Express brand.

It is not just PE investments and M&As, existing global hotel chains like Maryland headquartered Marriot International, which set up base in Goa in 1999 and runs 105 properties spread across India, are continuously opening new properties. The most recent ones being their independent boutique hotels with an Indie spirit, ‘Tribute Portfolio at Kochi’, and ‘Residence Inn by Marriot’ at Electronic City, Bengaluru.

Pursuing an asset light business model, Marriot has partnered with Twenty14 Holdings, the hospitality investment arm of Abu Dhabi based LuLu Group International, to open the two properties. Meanwhile, Twenty14Holdings interestingly too has big plans for India. The company spokesperson told Economic Times that they plan to invest US$0.14bn in the next two years to build hotels, adding 1,000 plus rooms in key cities in India to tap the growing hospitality sector.

According to ‘Hotels in  India Trends & Opportunities’ report by global hospitality consulting firm HVS, branded hotels in India crossed the 65.7 occupancy rate in 2017 for the first time, while the Indian credit rating agency ICRA estimates improvement in average room rates across most markets in India in 2019.

For US based hotel chain Hyatt Hotels Corporation, one of the first international brands to set up shop in India 35 years ago, 2018 was a milestone year. Banking big on tier 2 markets, they opened Grand Hyatt Kochi Bolgatty in April 2018, a 264-room waterfront urban resort and launched their seventh brand in Bangalore – Hyatt Centric MG Road in May.

Last year, American major Hilton Hotels strengthened its leadership in India and announced expansion plans. With currently 17 hotels, Hilton is eyeing the resort and affordable luxury segment in India. They also have plans to bring their flagship, high-end luxury resort Waldorf Astoria to India. Undoubtedly, the Indian hotel industry is on the upswing pushed up by the rising number of foreign tourist arrivals– 9.4 million between January-November 2018– and government’s offerings such as e-visas and niche tourism products etc.

In fact, global consultancy firm, HVS South estimates that India will shoot up to 155,000 rooms by 2020, and these numbers will offer scope not just for global brands but medium-size ones to make it big in India as well.