Apart from upskilling, the demand for Massive Open Online Course is coming from those keen to learn English and other languages, besides programmes related to data sciences, machine learning, big data, artificial intelligence, digital transformation, digital production, IT security and design thinking

As per a research, the market for Massive Open Online Courses (MOOC) is expected to touch the US$2 billion mark by 2021 against US$90-odd million about two years ago

Foreign education technology companies (edutech) such as Udacity, Coursera, edX, Khan Academy and Duolingo, to name a few, are tapping the vast and growing Indian market 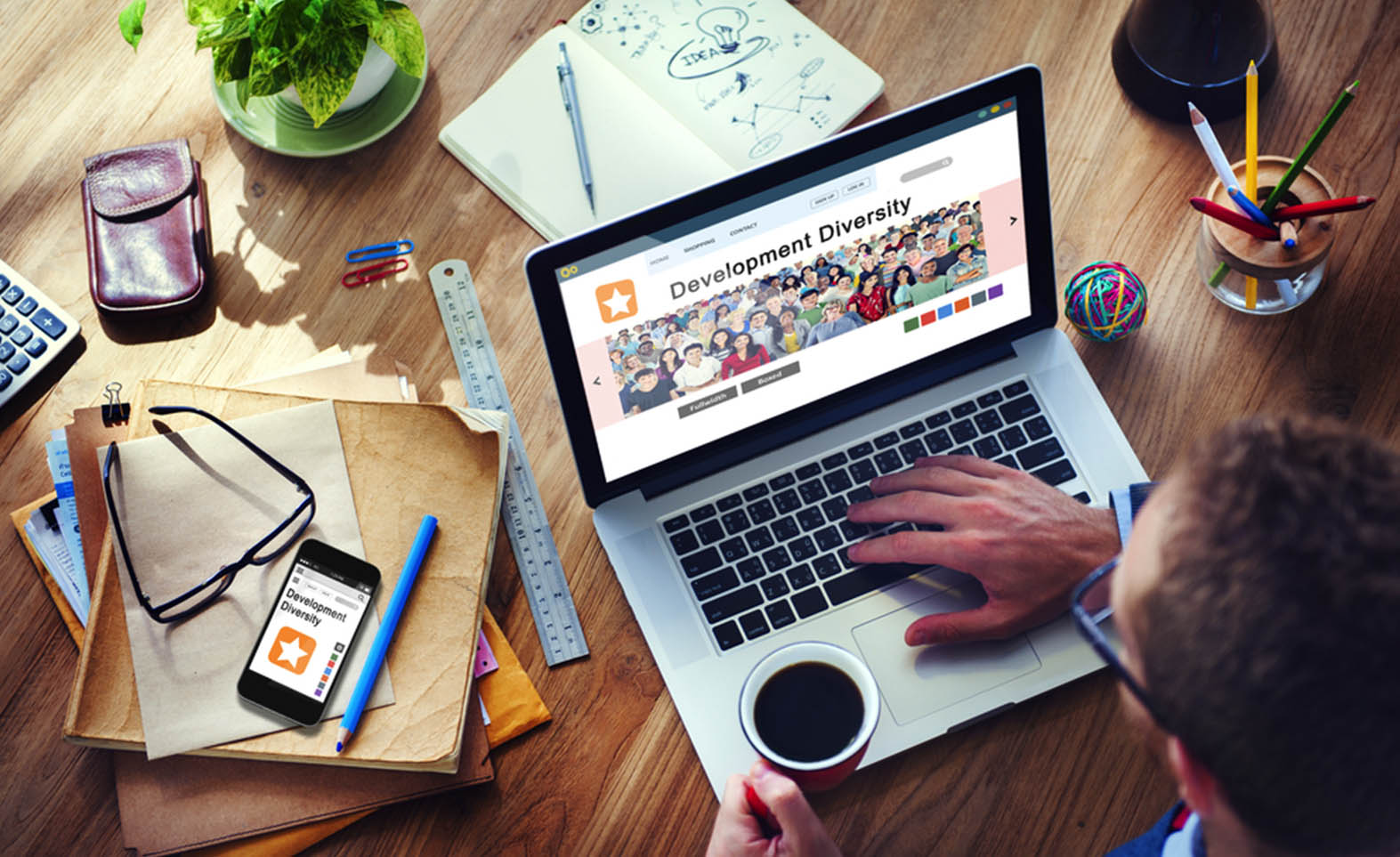 The emergence of hybrid learning channels and increasing upskilling by professionals, coupled with the growing focus on big data and artificial intelligence, is propelling the online education market in India. This is clear from the recent KPMG report, according to which the market for Massive Open Online Courses (MOOC) is expected to touch the US$2 billion mark by 2021 against US$90-odd million about two years ago. An idea of MOOC’s potential can be gauged from the fact that over 500,000 engineers took paid online courses in 2016, only to add skills in new technology.

To cap it all, spending on such courses is set to grow to $463 million from $93 million a few years ago. It is not surprising, therefore, to see foreign education technology companies (edutech) such as Udacity, Coursera, edX, Khan Academy and Duolingo, to name a few, tapping the available market. The demand is not confined to merely upskilling but comes even from those keen to learn English and other languages besides programmes relating to data sciences, machine learning, big data, artificial intelligence, digital transformation, digital production, IT security and design thinking.

Apart from individual learners who have tapped Udacity, for instance, to obtain nano-degrees designed in collaboration with Google, Facebook, AT&T, Salesforce and Cloudera, these edutech companies are increasingly enjoying the confidence of Indian companies such as Infosys, Wipro, Honeywell and Ericsson for reskilling their employees. The demand goes beyond software firms, as Axis Bank, Bharti Airtel and Tata Communications have also used their services.

This also explains why providers of MOOC such as Udacity and Coursera, for example, have seen investors pumping over US$160 million and US$260 million, respectively, over several rounds in their operations. Some of these firms boast of registered users ranging between 22,000 and over 500,000.

The increasing use of smartphones and increasing penetration of internet has also spurred the demand for MOOC. With nearly a billion mobile users, online service providers find it easier to interact and deliver learning courses. In many cases, the user base is reached through messaging applications such as WhatsApp. Compared with offline courses, online lessons are shorter in duration and allow learners to leverage their new skills. The aim is to make choices resulting in alternative careers while boosting their salaries.

The MOOC companies are keen to partner the government considering the latter’s emphasis on Skill India Mission. The government has already allocated over US$580 million to provide market-relevant training to 35 million youth across the country

Equally important, the digital literacy programmes of the government are proving attractive for these edutech firms. As the government seeks to bridge the skill gaps in India while preparing youth for the jobs of the future, training requirement in data analytics to cloud computing is gaining importance. In fact, the California and Bengaluru-based Simplilearn has been partnering the national e-governance division in helping government employees to upskill and reskill. Similarly, Coursera has been in talks with central and state governments in how to best bridge the skill gaps of employees.

The MOOC companies are keen to partner the government considering the latter’s emphasis on Skill India Mission. The government has already allocated over US$580 million to provide market-relevant training to 35 million youth across the country. As the government is the largest employer, it would be well nigh impossible for one or two companies to meet its requirements. Predictably, both Indian and  foreign edutech companies are already queuing up for a slice of the huge pie. Clearly, different platforms would need to work in different areas to address the issue of skill-gap.

Agreement with the US

Yet another opportunity that is waiting to be grabbed relates to India’s recent tie-up with the US government for promoting higher education in the country under the Study Webs of Active Learning for Young Aspiring Minds (SWAYAM). It could open up unlimited opportunities as the programme seeks to promote online education.

Under the agreement, top American universities will be invited to offer post graduate academic programmes with certification as well as tailor-made courses for Indian students on the SWAYAM platform. These would also be integrated to strengthen the National Mission on Education. The government is, meanwhile, not ruling out the possibility of placing courses by the British Council and the University of New South Wales in Sydney under SWAYAM, if only to emphasise the growing importance of MOOC.

Inevitably, this opens up opportunities for Indian MOOC startups also as they are already tapping a major segment of the over 270-million-plus student population spread across tier 1 and tier 2 cities and not merely in the metros. The fast growing Indian edutech companies such as Byju’s and Unacademy, too, would be waiting to use the Swayam platform, either independently or in association with the designated American universities.

In fact, having attracted investment exceeding US$140 million, Byju’s Think & Learn, for one, has become perhaps the largest funded domestic edutech start-up with a user base of about 500,000. No wonder then, it is now planning to look at markets in West Asia, apart from seeking to entrench itself in the country’s smaller towns and cities.