Internet usage in India to grow exponentially by 2025

The IAMAI-Kantar ICUBE 2020 report estimates that the number of active internet users in the country will increase to 900 million by 2025 from the present 622 million.

The report suggests that the rising use of mobile phones is among the key stimulators for the increased use of the internet in India.

33 percent of active internet users are from the top nine metropolitan cities in India.

The number of internet users from rural areas over the past year have gone up by 13 percent.

Entertainment, video streaming, online shopping, gaming, social media and education are the major areas that users access through the internet. 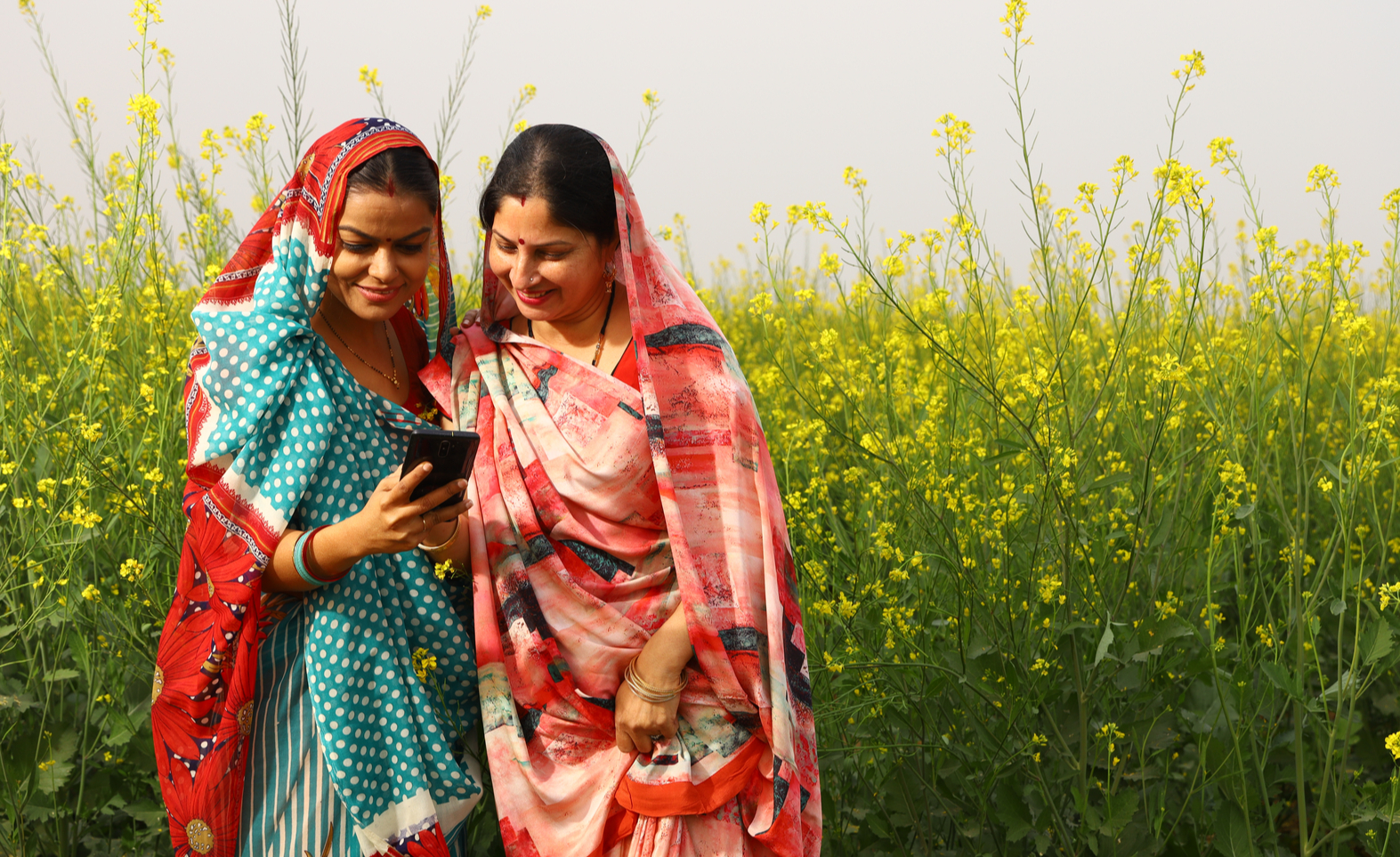 According to the IAMAI-Kantar ICUBE 2020 report, the e number of active internet users in India (those who have accessed the internet at least once in the past month, as defined by the report) will grow an  estimated 45 percent in the next five years from 622 million in 2020 to 900 million by 2025.

This despite the relatively slower growth over the last one year. In urban areas, the number of internet users increased by 4 percent to 323 million in 2020, which is around 67 percent of the urban population. About 33 percent of active internet users are accounted for by the top nine metropolitan cities in urban India.

The report estimated an increase in the internet usage in rural India, which recorded a 13 percent growth to 299 million users (31 percent of the rural population) over the past year. At present, almost two out of every five active interest users are from small towns in the country. However, the report also noted that rural India still had a long way to go in terms of purchasing power and digital infrastructure. Biswapriya Bhattacharjee, executive vice president of Insights Division at Kantar Research, was quoted in the report saying  that by 2025, the number of internet users would be more in rural India than in urban India and thus the digital ecosystem is faced with the requirement to evolve in order to meet the specific needs of this emerging demography. She also mentioned that over the next few years, vernacular, voice and video would emerge as game-changers for the digital ecosystem.