Internet industry to reach a valuation of US$ 5 trn by 2030: Report

India has the second-largest internet user base in the world

The country is home to 780 million internet users

India’s per-user average is one of the highest in the world at 7.3 hours per day

Most online users come from tier-2 cities and beyond 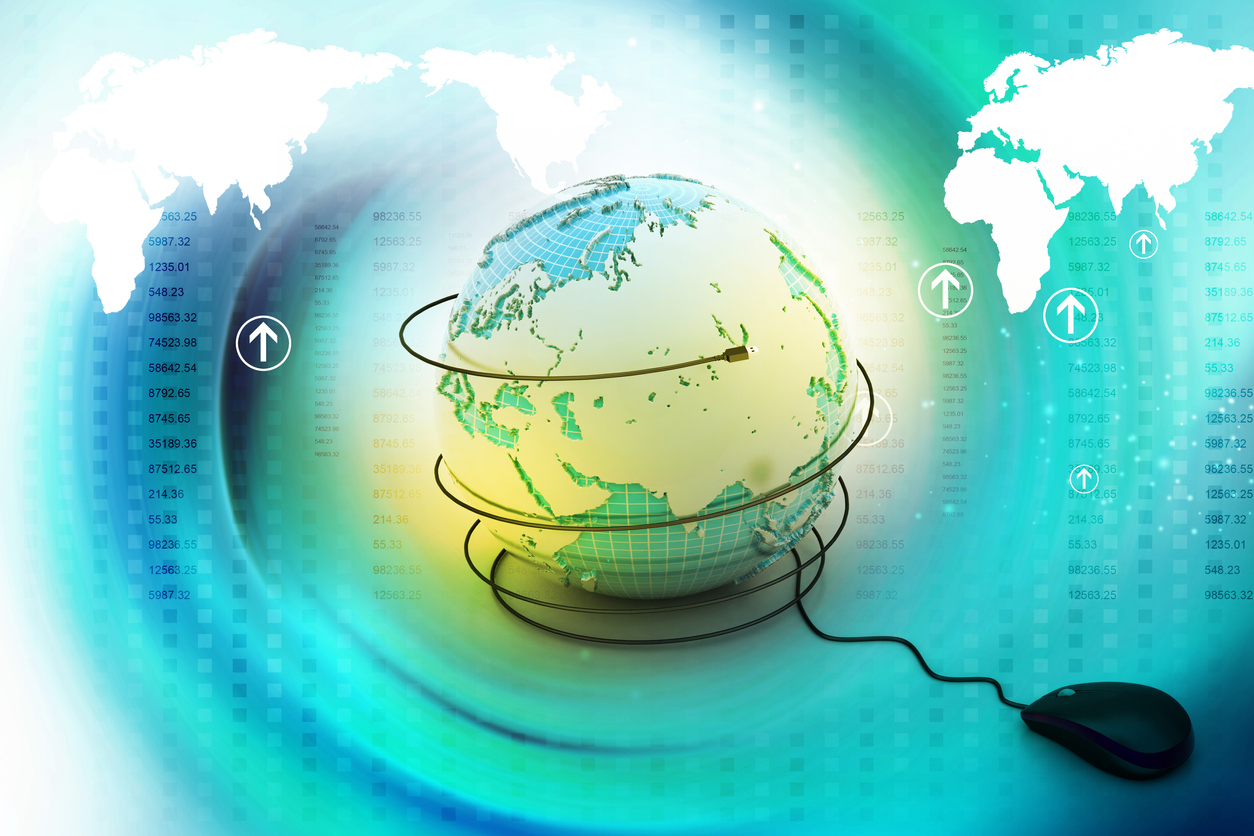 Home » News » Economic News » Internet industry to reach a valuation of US$ 5 trn by 2030: Report

India’s internet industry is expected to reach a total valuation of US$ 5 trillion by 2030, according to a report by Redseer.

As per the report, India’s internet Gross Merchandise Value (GMV) will reach about US$ 1 trillion by 2030, which is equal to US$ 5 trillion in public and private market capitalisation, backed by the growth of digitization in the country.

India has the second largest internet user base in the world and is home to 780 million internet users. Regarding time spent on smartphones, India’s per-user average is one of the highest in the world at 7.3 hours per day. Media reports said that the time spent is across online messaging, social media, YouTube streaming, OTT content and short-form video.

In terms of location, most online users come from tier-2 cities and beyond. The report further added that user-generated content is twice that of platform-generated content. The growth in the digital advertising ecosystem is a result of an increase in digital consumption and increased digital penetration in tier-2+ cities.

The report also said that India is likely to witness a spike in digital ad investments instead of driving sales, due to a steady increase in consumers from tier 2+ cities adopting short video commerce.

An increase in smartphone penetration, government initiatives for digitization, and cheaper data plans will further boost the rate of internet consumption in India.