The steering committee of the International Solar Alliance (ISA) is set to meet to discuss the future of the World Solar Bank (WSB), which is expected to be headquartered in India, according to a report in the LiveMint.

India may become the lead member in the ISA by taking a 30% stake through a US$600 million equity commitment.

This would be the first multilateral development bank (MDB) headquartered in India.

The ISA brings together 121 partner nations to promote funding and development of solar energy projects.

India has so far released over US$19 million for creating a corpus, building infrastructure, & meeting expenditures. 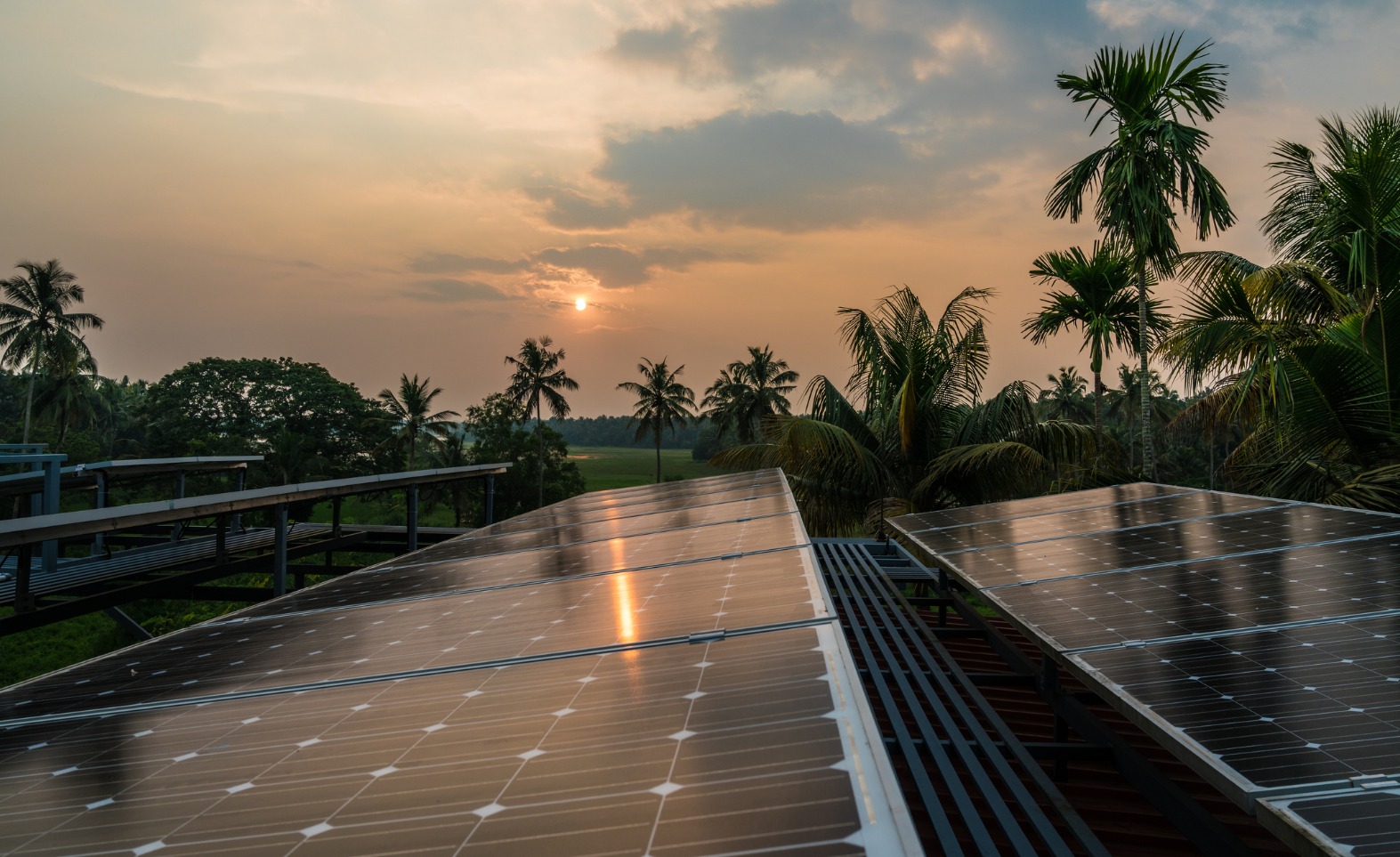 According to a report in the LiveMint quoting sources, the steering committee of the International Solar Alliance (ISA) is set to meet shortly, to set the stage for the World Solar Bank (WSB), which is expected to be headquartered in India. India may become its lead member by taking a 30 per cent stake in it, through a US$600 million equity commitment. This would be the first multilateral development bank (MDB) headquartered in India. The report mentioned that ISA, along with Brickworks Analytics, has prepared a feasibility study report to set up the WSB, which stated that, “among the growing cities in India, New Delhi, Bangalore and Ahmedabad would be the best suited locations to host the WSB.”

The international steering committee members of the ISA include France, India, the UK, Netherlands, Cuba, Guyana, Fiji and Nauru. At the upcoming meeting, they are expected to discuss issues such as  the World Solar Bank’s governance structure, resource mobilisation, and finalise the country where it will be headquartered. The article in the LiveMint also added that the idea of a WSB has gained traction, as many ISA member countries may have difficulty raising finances on their own. This also comes against the backdrop of around 800 million people not having access to power.

The ISA, which brings together 121 partner nations to promote funding and development of solar energy projects, was formally launched by Prime Minister Narendra Modi and French President Emmanuel Macron in New Delhi in March 2018. The alliance aims to drive energy security and sustainable development in solar resource rich countries lying between the Tropics of Cancer and Capricorn through low-cost financing as well as the latest in technology. The ISA aims to mobilise investment of over US$1 trillion from public and private sources that will help it instal more than 1,000 GW of solar generation capacity worldwide by 2030.

The Indian Government has committed over US$24.5 million for setting up of ISA and till date released a sum of over US$19 million for creating a corpus fund, building infrastructure, and meeting day-to-day expenditures. India has also set up the ambitious target of setting up 100,000 MW solar power plants in the country by 2022.  At the current rate of project launching, India is touted to reach its target ahead of schedule. Setting up the World Solar Bank will cement India’s position as a clean energy champion.