This year’s summit will focus on 3 pillars of action: People, Planet & Prosperity.

International cooperation is the need of the hour to deal with challenges posed by Covid-19 pandemic.

The G20 aims to lead a swift response to the pandemic, by providing equitable, worldwide access to prognostics, remedies, and related vaccines. 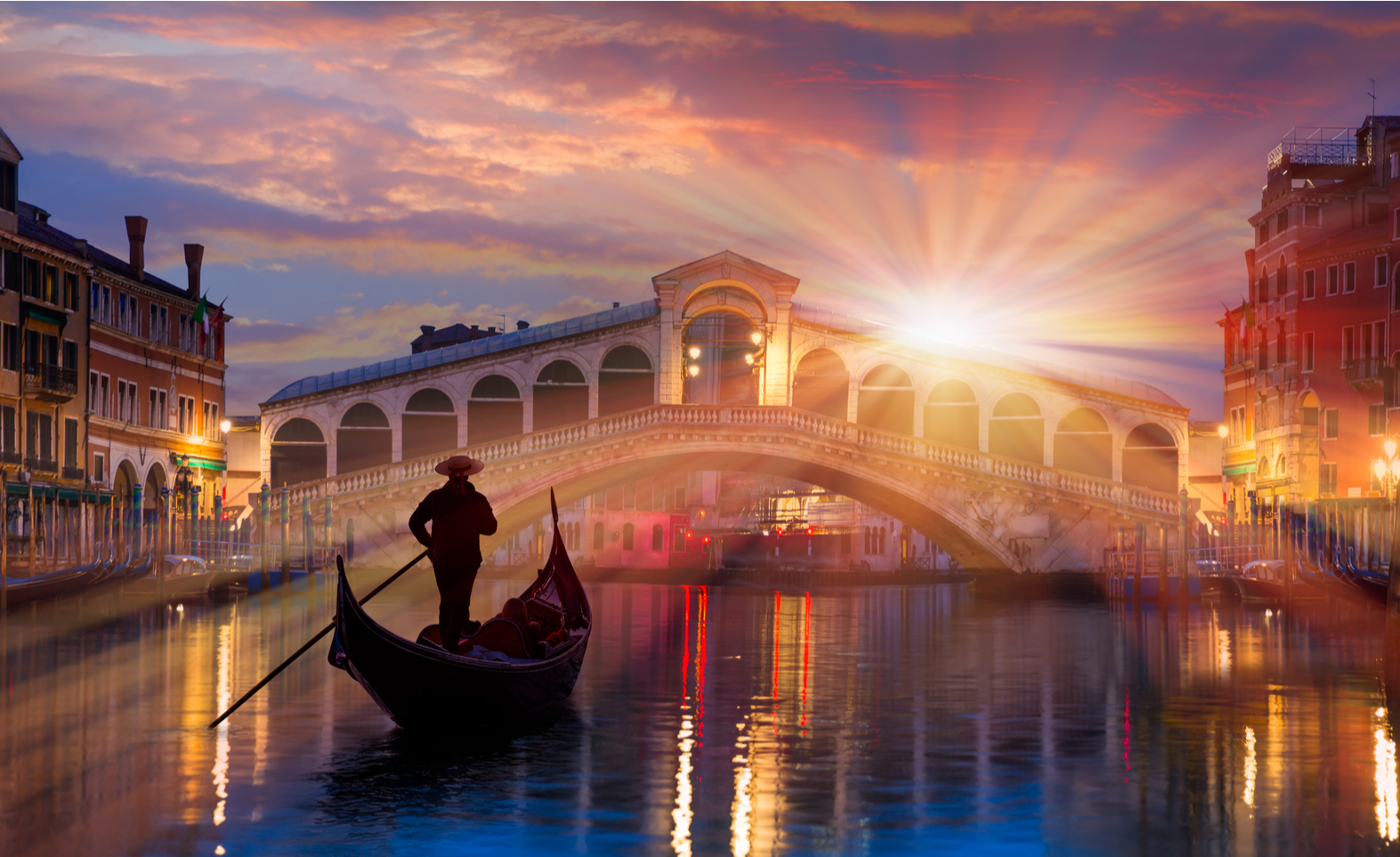 Ahead of the G20 Summit, which is to be held in October 2021, the G20 ministerial meetings were held in Matera, Italy. India’s Hon’ble External Affairs Minister, Shri S. Jaishankar along with  foreign ministers from other countries participated in the discussions . Addressing the forum Shri Jaishankar stressed that , “Be it vaccines, PPE or oxygen, international cooperation is the answer to the plethora of challenges posed by the COVID-19 pandemic”. He further stated that institutional multilateralism is the need of the hour, adding that what the economy needed was decentralised globalisation, in manufacturing, food and health, calling for parallelly developing resilient supply chains.

The European Union had opposed the proposal by India and South Africa to augment large scale manufacturing of Covid-19 vaccines by relinquishing some parts of the IP rules under the Agreement on Trade-Related Aspects of Intellectual Property Rights (TRIPS Agreement). Due to challenges posed by licensing, these rules prevent global firms from producing the approved vaccines, despite having the capacity to do so. It was in response to this opposition that Shri Jaishankar called for greater international cooperation.

The G20 Summit to be held this year in Italy will focus on the three Ps: People, Planet and Prosperity. Regarding these three, the G20 aims to lead a swift response to the pandemic, by providing equitable, worldwide access to prognostics, remedies, and related vaccines, while ensuring that the world is prepared for any similar future challenge.  Bringing together the world’s major economies, the G20 is an association whose members include Argentina, Australia, Brazil, Canada, China, France, Germany, Japan, India, Indonesia, Italy, Mexico, Russia, South Africa, Saudi Arabia, South Korea, Turkey, the United Kingdom, the United States, and the European Union.

The G20 ministerial meetings are organised independently from the Summit, where the Heads of State and Government affirm some of the key outcomes achieved by the ministers. They are relevant to developing issues of global significance and help in building harmony on the shared deliverables.