The 32 container consignment will travel through Russia, Iran and Azerbaijan before reaching the Nava Sheva port in Maharashtra

The International North-South Transport Corridor will halve the conventional trade journey to 22 days from 40.

The corridor is expected to expand to include the Chabahar port in Iran as well as the Arctic region.

The route could help connected nations save U$ 2,500 for every 15 tonnes of cargo by being a faster alternative.

Experts opine that the Asia-Africa Growth Corridor (AAGC) is yet another important trade corridor. 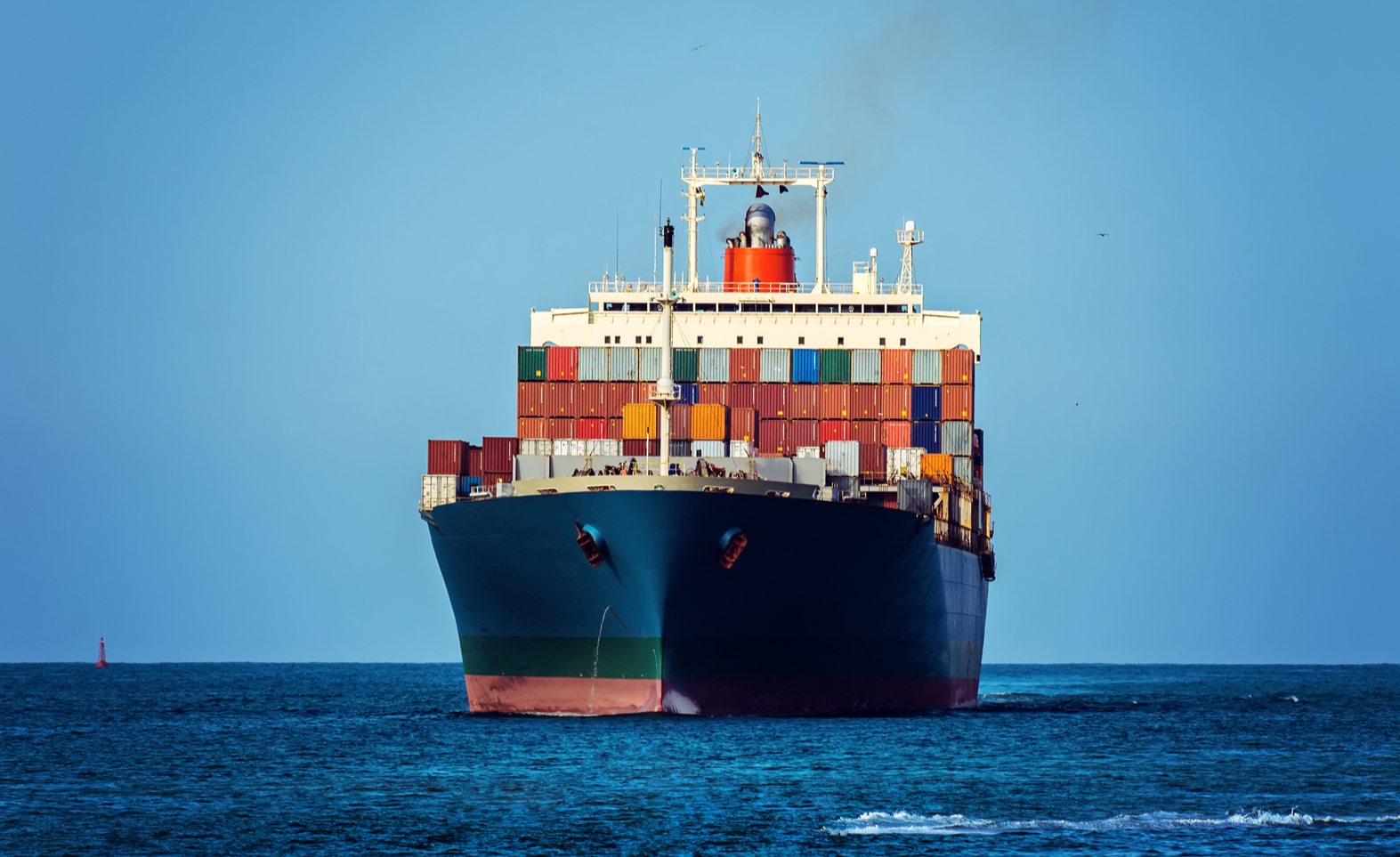 Marking a major first in Indo-EU bilateral relations, a Finnish logistics company dispatched a 32 container consignment to India through the western wing of the International North-South Transport Corridor (INSTC). The route, when made fully operational could be used as an alternative to the Suez Canal route as it halves transit time from 40 days to 22 days. Following the Agreement at the St. Petersburg International Economic Forum, the containers will travel through the north-south transport corridor from Vuosaari to Astara (Azerbaijan), Russia, Bandar Abbas port (Iran) to the final point of Nava Sheva (Mumbai). It is expected in the near future that the International North-South Transport Corridor (INSTC) could be expanded to include Iran’s Chabahar port as well as the Arctic region.  Access to the mineral-rich Arctic region could help forge stronger ties in minerals and sustainable energy.

The connectivity to ports in Iran and the Middle East will not only strengthen India’s position in the natural gas and crude oil markets but will also open up alternative supply channels with Azerbaijan and Iran as important ports of transit. Ritika Passi, Visiting Fellow at the Observer Research Foundation observes that the speedy connectivity provided through the INSTC routes could help nations save as much as U$ 2,500 for every 15 tonnes of cargo. This can also enhance the competitiveness of Indian products in several untapped international markets in addition to increasing the volume of goods trade. With the pandemic shaping the future of global trade and commerce, experts also point to the efficacy of another potential project that could help India realise her ambitions in the field. The Asia-Africa Growth Corridor (AAGC) with the potential to include ASEAN stakeholders could catalyse economic relations and rope in the talents and capabilities of the Indian diaspora. The revitalisation of dormant trade talks and the formation of strategic trade links like the International North-South Transport Corridor (INSTC) and the Asia-Africa Growth Corridor (AAGC) have immense potential to enhance the scope of international trade relations.