Recognising the critical role played by infrastructure and connectivity projects, the Government of India is focussing on development of infrastructure through focused initiatives

Looking at innovative ways to encourage investment in infrastructure, GoI is revisiting current understanding of the PPP model that is practised in this sector

Infrastructure and construction activities brought in US$738.5 billion in 2017 and the sector is expected to become the third largest in the world by 2025

In addition to initiatives launched to boost this sector, the government is tweaking current understanding of the PPP model to make it more investor friendly 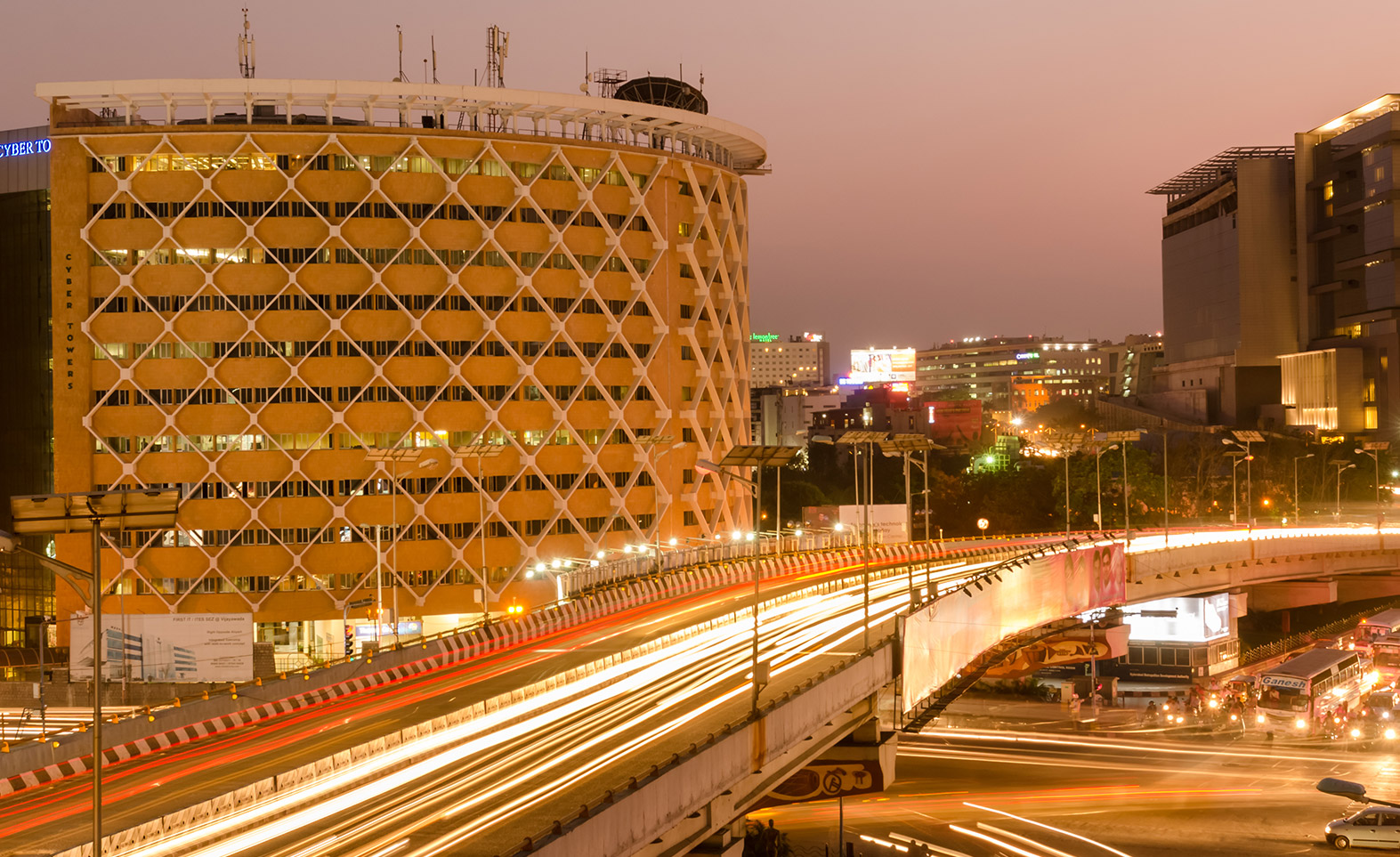 India, already the world’s third largest economy in purchasing parity terms, according to the World Bank, aspires to better the lives of all its citizens and become a US$5 trillion economy by 2025. When Prime Minister Modi spoke about this at Davos in 2018, there was a little trepidation within India as to how this would be achieved. However, the Modi 2.0 government’s full budget for 2019-20 laid clear the blueprint to achieve this goal.

Today, a year and a half after the 2018 Davos Summit, more and more industry leaders are coming out to hail this as a completely achievable goal post, with a few components identified as mission critical. Infrastructure development is one of the most important of these, as industrial growth is heavily dependent on this sector

Recognising the critical role played by the infrastructure sector including Roads and Highways, Housing, Power and Transport, the Government of India is giving huge impetus for development of infrastructure and construction services through focused policies and initiatives. Housing for All, large budget allocation for infrastructure development, Smart Cities mission, Bharatmala and Sagarmala projects, Expressway projects, Metro projects and several other rural and urban development projects have been launched by the government. The government has also opened up FDI in the construction sector and made room for private players. In fact, infrastructure and construction activities brought in US$738.5 billion in 2017 and is expected to become the third largest in the world by 2025, according to a KPMG Infrastructure Report.

In addition to various initiatives launched to boost this sector, the government is tweaking current understanding of the PPP model to make it more investor friendly. As a result, the sector is attracting several global players and is currently one of the largest receivers of FDI into India.

Looking at innovative ways to encourage investment in infrastructure, GoI is revisiting current understanding of the PPP model that is practised in this sector. It is looking at new ways to lower private partners’ project risks, free bottlenecks in securing bank loans and fast-track financial closures. Once the pilot projects are proven successful, the new model will address private players’ long standing demand that they be given butterfly projects — industry-jargon for developed projects which do not require radical transformation — and not the caterpillars or Greenfield projects such as Terminal 3 in Delhi airport and the greenfield airports in Bengaluru and Hyderabad.

Infrastructure and construction activities brought in US$738.5 billion in 2017, en route to becoming the third largest in the world by 2025

Instead private players would be invited to take over maintenance of existing roads, airports and railway stations on long-term such as the government-funded road project that has been operational for two years which was auctioned and the concessionaire won the right to collect the toll for 30 years. This Toll Operate Transfer (TOT) model is expected to gain traction among private investors. Under the TOT model, publicly funded operational highway projects are auctioned on long-term lease basis to domestic and foreign capital investors. Successful bidders pay the lease fee upfront and can make good their investments by collecting toll over a lease period of 30 years. Tenders are underway for Bharatmala’s nine highway projects totalling 566 km spread across Uttar Pradesh, Gujarat, Andhra Pradesh and Jharkhand and another one for 8 highway stretches spanning 404 kms. Operation and Maintenance (O&M) of TOT projects shall be with the concessionaire till the completion of the lease period.

At a floor price at more than US$690 million 566-km bundle and over US$560 million for the 404-km one, NHAI intends to hand over the projects to bidders by 2020. Both these stretches are proposed to be handed over to the highest bidder by early next year. NHAI collects the toll on these roads at present.

In 2016, the Cabinet Committee on Economic Affairs had permitted NHAI to monetise 75 highway projects through the TOT model. In 2018, Macquarie Group, the Sydney-based infrastructure asset management company was the first such investor to avail the unique opportunity to invest in a high quality diversified portfolio of roads over a long concession period of 30 years. An estimated rupees 1.4 tn was paid upfront.

The government is also looking at inviting private players to own, operate and maintain trains on select routes and corporatise the seven production units that build coaches, engines, and wheels. A few existing projects like station development and 100 per cent electrification are already being carried out with the help of the private sector.

With 100 Smart Cities on the anvil, five industrial corridors planned, 25 railway stations being modernised, six mega ports being built, several clean power installations being set up and ‘Housing for All by 2022,’ India is witnessing a sure and steady growth towards US$5 trillion mission. And the sound of a nation on the move is attracting partners from across the globe.