Tri-service agency and technological cooperation were two key areas outlined in the discussions.

India’s medical aid to soldiers, prisoners of war and civilians during the Korean War was commemorated through the Park.

Defence Technology partnerships with entities including Samsung-Techwin can elevate the scope of Indo-Korean relationships. 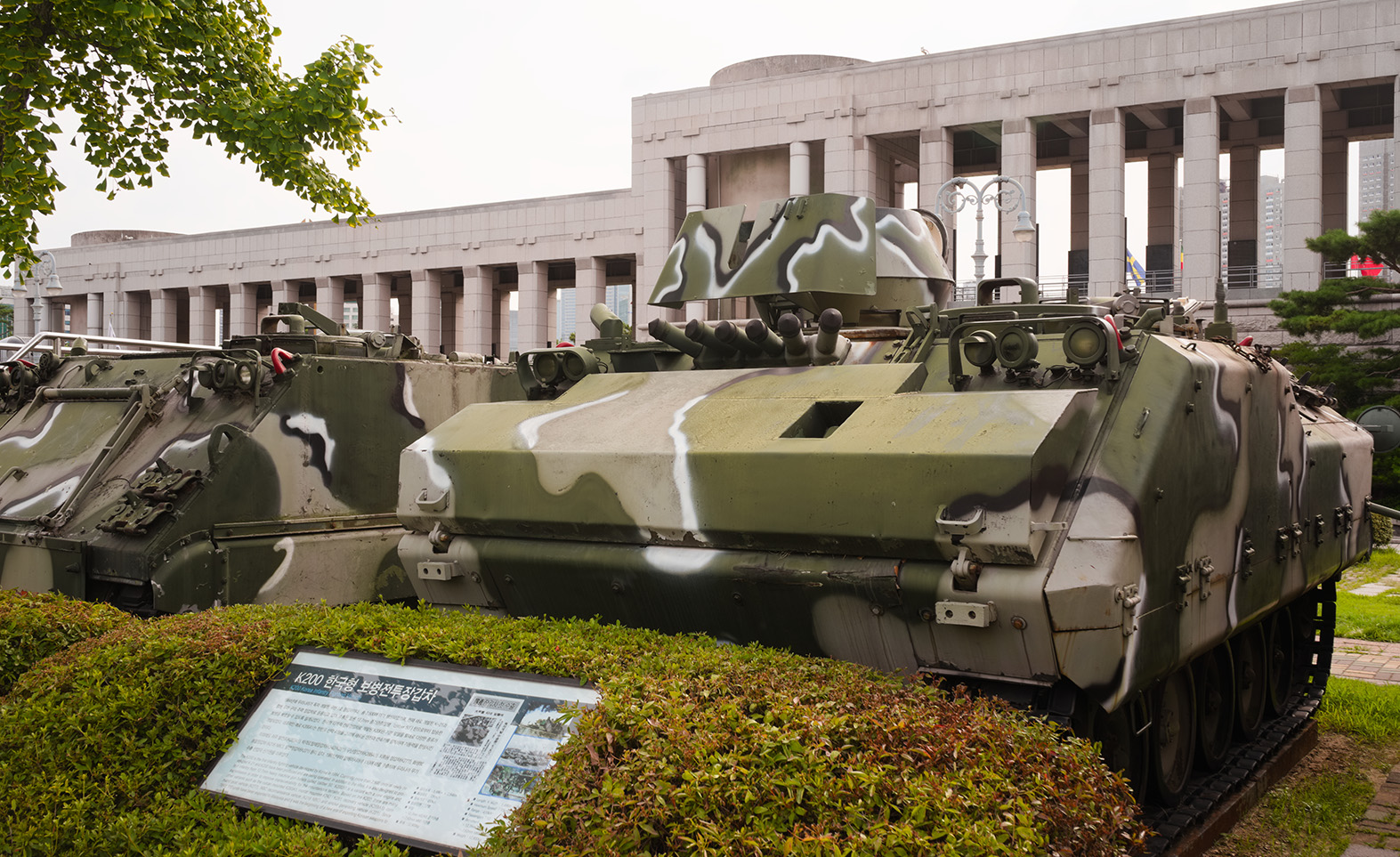 The bilateral discussions between the Minister of Defence, Rajnath Singh and his South Korean counterpart Suh Wook concluded today, marking a series of extensive discussions on expanding the scope of the bilateral defence partnership. Tri-service agency and technological cooperation were among the priority areas outlined. In commemoration of the Indian Army’s medical aid to soldiers and civilians during the Korean War of 1953, the India-Korea Friendship Park was inaugurated at the Delhi Cantonment. The event was attended by members of the Korean War Veterans Association of India and a sapling was jointly planted by the presiding dignitaries. The bilateral discussions were attended by leading stakeholders in the Indian Defence Forces including General M M Naravane,Chief of Army Staff , Dr G Satheesh Reddy, Chairman Defence Research & Development Organisation (DRDO) and Air Chief Marshal R K S Bhadauria, Chief of Air Staff among others.

India continues to enjoy robust dealings in the defence sector with South Korea given the May 2017 partnership aimed at the sourcing of 100 howitzers. The weapons continue to be used by the defence forces and have been updated with an automatic projectile-and-charge loading system. Recent discussions in the ministerial circles also reveal the potential for Indo-Korean defence technology partnership specifically with Samsung-Techwin. India’s push for military modernisation could be enhanced with concrete bilateral partnerships with allies. Policy experts believe that shared synergies through India’s Act East Policy and South Korea’s New Southern Policy could play a crucial role in shaping the future of the partnership.

In the view of policy experts, cultural engagement and people-to-people engagement are two other potential areas to deepen bilateral collaboration. Religious tourism vis-a-vis Buddhism is an important part of the nations’ shared cultural history. Collaboration in medical education could also help elevate the scope of Indo-South Korea relations. Given that sustainability and social development are emerging areas of global concern, there is potential to engage in these domains as well.