Marking new affiliations, India and Bangladesh aim to strengthen regional connectivity via their inland waterways route, not only connecting the two nations but also providing significant impetus to trade and development.

The first Protocol for Inland Water Trade & Transit (PIWTT) was signed in 1972.

Recent addendum to PWITT increased number of routes on the IBP from 8 to 10.

Number of Port of calls increased to 11 with 2 extended Ports of calls in both countries.

In the FY 2019-2020, approx. 3.5 MMT of cargo was transported between India and Bangladesh on the protocol routes. 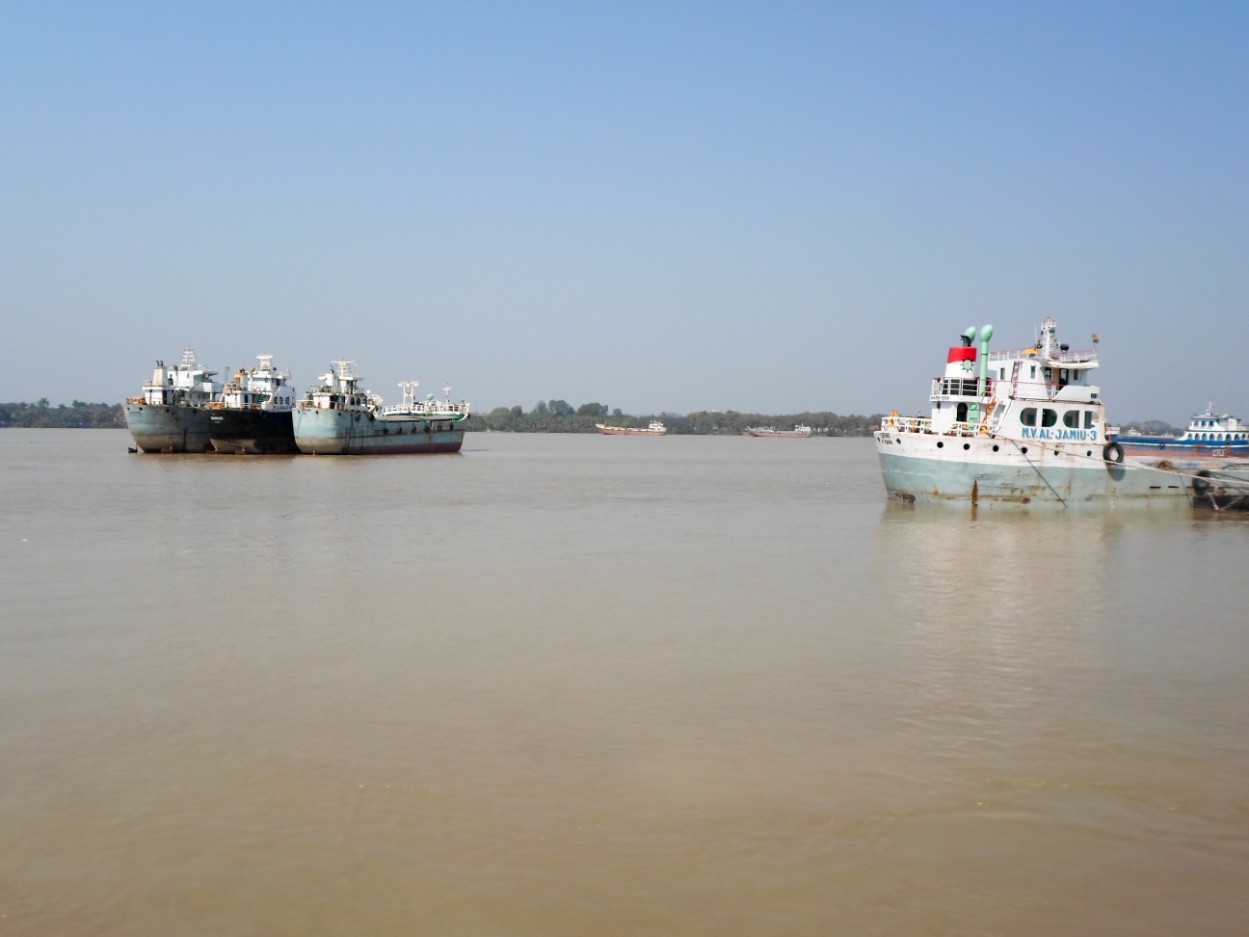 In 1972, the Protocol for Inland Water Trade & Transit (PIWTT) was signed for the first time between India and Bangladesh to provide inland waterways connectivity between the two countries facilitating bilateral trade along with improved connectivity to North East States of India through waterways. The Indo-Bangladesh inland waterways route connects Tripura with India’s National Waterway right through Bangladesh.  These waterways aim to open-up new avenues for economic development in both nations. In May 2020, India and Bangladesh signed the addendum to the Protocol on Inland Water Transit and Trade (PIWTT), wherein the number of Indo-Bangladesh Protocol (IBP) routes were increased from eight to ten, and a number of ports were also added.

The newly added ports include the Sonamura-Daudkandi route, which is vital to economic growth, as quoted by Kiran Gitte, Secretary of Tripura’s Industry and Commerce Dept., and the operationalisation of the Rajshahi-Dhulian-Rajshahi routes with extension up to Aricha. Further, two more extended Ports of Call – Tribeli (Bandel) and Badarpur on the Indian side and Ghorasal and Muktarpur in Bangladesh have been included through this addendum. With this the total number of ports of call is now eleven and two extended Ports of Call in both the countries.
The Sonamura-Daudkhandi route will improve the connectivity of Tripura and adjoining states and the Rajshahi-Dhulian route will increase infrastructure and reduce the transportation cost of stone chips to Bangladesh. The two countries have also decided to introduce trade between Chilmari in Bangladesh and Dhubri in India by using shallow draft mechanised vessels.
The first pilot movement on this route was conducted on 3 September this year, with an aim to achieve and promote bilateral trade, with improved reliability and cost effectiveness. In the FY 2019-2020, approx. 3.5 MMT of cargo was transported between India and Bangladesh on the protocol routes.

In the present COVID-19 scenario, this connectivity is of great significance, as it will be pivotal in providing economical,  faster, safer and greener mode of transport for  traders and business communities of both countries and also provide environmental benefits to both regions.