Indo-ASEAN relations to be enhanced by Action Plan 2025

The plan is to be implemented with the vision of socio-economic stability and peace in all regions.

Joint exercises are to be conducted in domains including defence, disaster management as well as cybersecurity.

Humanitarian and peacekeeping assistance, and maritime operations will be part of the focus areas of the Plan.

Indian engagement with the ASEAN nations has seen FDI inflows worth USD 91 bn between the April 2000 to June 2019 period. 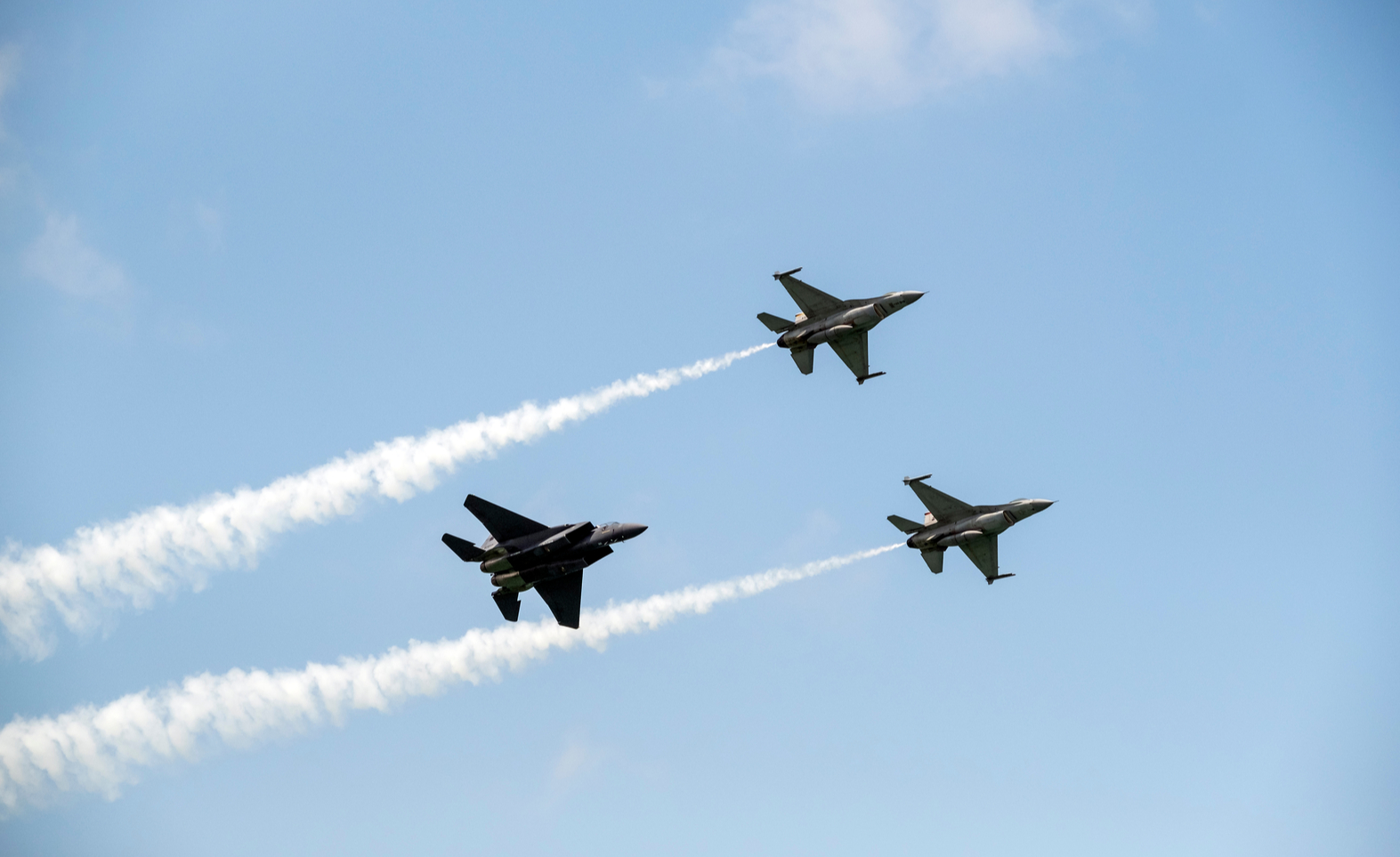 The ASEAN-India Ministerial Meeting conducted on September 12, 2020 served as a dais for the evaluation of  Strategic ties between India and the ASEAN nations, and charting of the way forward.  Co-chaired by  Dr. S. Jaishankar, External Affairs Minister, India and HE Don Pramudwinai, Minister of Foreign Affairs and Deputy Prime Minister of Thailand, the meeting saw the outlining of several areas of mutual cooperation in addition to mapping the groundwork for the ASEAN-India Summit. An Action Plan, with 2025 as the target year was concretised with the aim of ensuring socio-economic stability and peace in all regions of implementation. The key areas of multilateral cooperation through joint exercises include defence, disaster management, humanitarian and peacekeeping assistance, maritime operations as well as cybersecurity.

India’s cooperation with the ASEAN nations in sectors including pharmaceuticals, textiles, jewellery and mining amounted to FDI inflows worth USD 91 bn between April 2000 to June 2019. The consolidation of India’s position as a Summit Partner in 2002 marked the beginning of enhanced socio-economic, cultural and defence engagements with the forum. This subsequently evolved into a Strategic Partnership during the Commemorative Summit of India and ASEAN held in 2012. The Act East policy gave further impetus to strengthen India’s relationship with the ASEAN nations as well as the neighbouring countries. Two high profile agreements in trade, projects enhancing international connectivity through Thailand and Myanmar and a robust economic partnership manifest these renewed multilateral engagements.

India, as part of an initiative to deepen the existing relationship with ASEAN nations, is preparing the Northeastern States to become hubs of international engagement. The local economies of tourism, sericulture, handloom, bamboo cultivation and horticulture are being tapped in order to solidify the NorthEast’s position as the gateway to the ASEAN nations. With robust intra-national and multilateral endeavours through fora like ASEAN, India can expect to continue being an ally in the development of global economies and bilateral security.