IndInfravit Trust, backed by the Canada Pension Plan Investment Board (CPPIB), will acquire the assets from Ahmadabad-based Sadbhav Infrastructure Project for nine of its operational road projects

Projects spread across the states of Gujarat, Karnataka, Maharashtra, Rajasthan and Telangana

The portfolio comprises seven toll roads and two annuity roads, with a total of 2,619 lane kms

The transaction values the Road Portfolio to be worth approximately 66,100 million.

CPPIB expects its financial commitment for the transaction to be up to C$220 million. 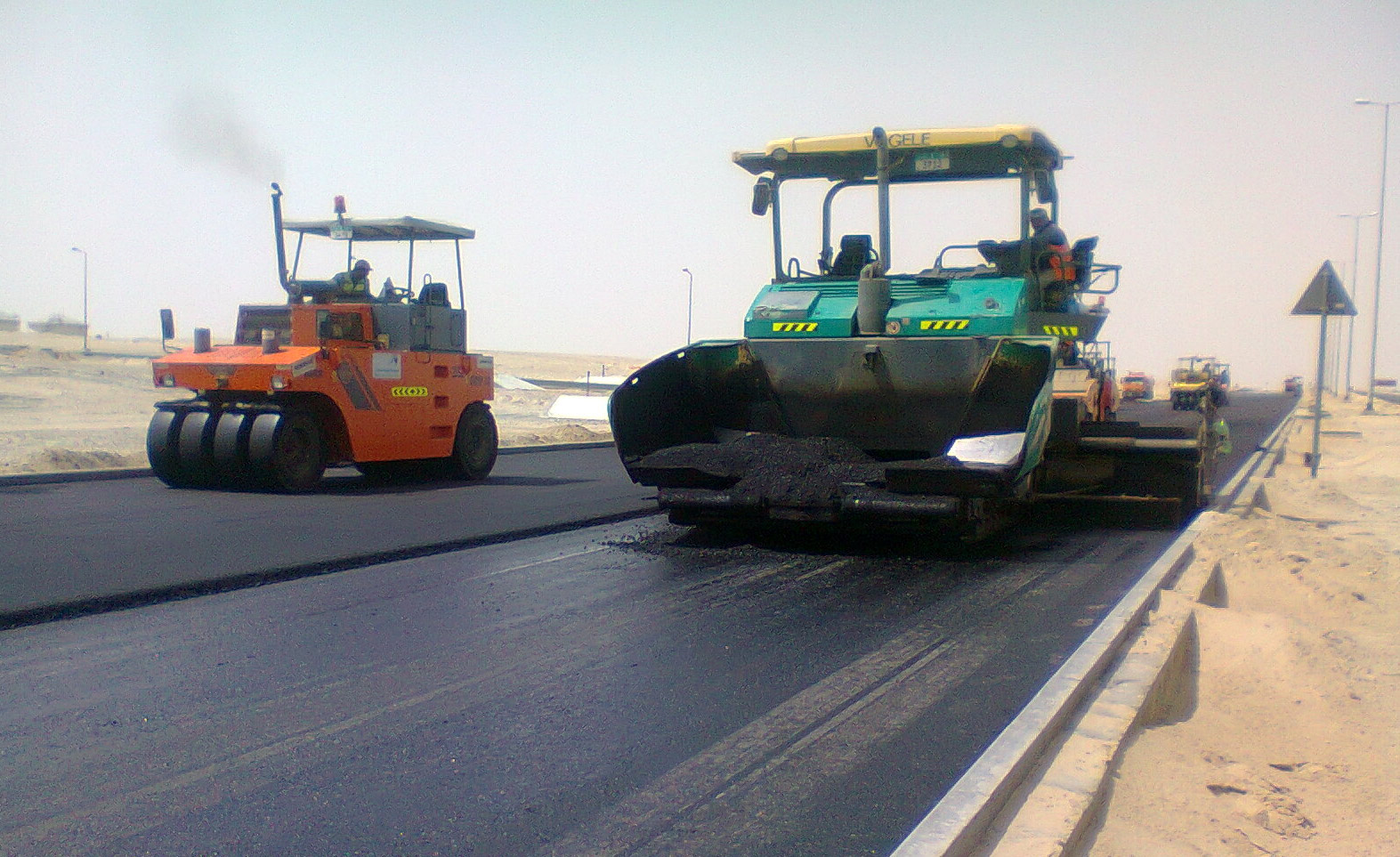 IndInfravit, an infrastructure investment trust (InvIT), has agreed to purchase the ownership of Sadbhav Infrastructure Project Ltd (SIPL) in nine of its operational roadways projects around India. The deal values the roadways portfolio at about US$960 million. These projects are spread across Gujarat, Karnataka, Maharashtra, Rajasthan and Telangana. Combined together, these states contribute about 39 per cent of the national GDP and form 28 per cent of the total population of India.

The roadways Portfolio comprises seven toll roads and two annuity roads, with a total of 2,619 lane km- carrying passenger traffic and commercial freight. Roadways form a critical part of the Indian economy, with the national road network transporting 64.5 per cent of all goods and 90 per cent of the total passenger traffic in the country.

The Indian Government has in fact steadily raised the budgetary allocation for infrastructure development in the country. In the Union budget for 2018-19, more than US$93 billion was allotted for infrastructure. Meanwhile, the Bharatmala Pariyojana undertaken by the government focuses on optimizing the efficiency of road traffic movement across the country by bridging critical infrastructure gaps.

India has pulled funds through market borrowings and bonds besides monetizing its road assets and opening the sector to foreign direct investment (FDI). The Government’s push in the road sector has led to the Canada Pension Plan Investment Board (CPPIB) and Allianz Capital Partners (ACP) acting as anchor investors in private infrastructure investment trusts such as IndInfravit Trust.

The IndInfravit Trust initially acquired five toll roads constructed by L&T IDPL in the state of Karnataka, Telangana, Tamil Nadu and Rajasthan, that have been operating for about five years now. The latest deal significantly expands IndInfravit’s current portfolio in India. According to the statement by SIPL, CPPIB expects its financial commitment in connection with the proposed transaction to be up to US$168 million.