Year upon year, India adds approximately 40 million new internet users, a chunk of whom are from non-urban regions, and are motivated by online shopping opportunities

Entertainment, travel, apparel, beauty, banking and insurance related searches are on the rise 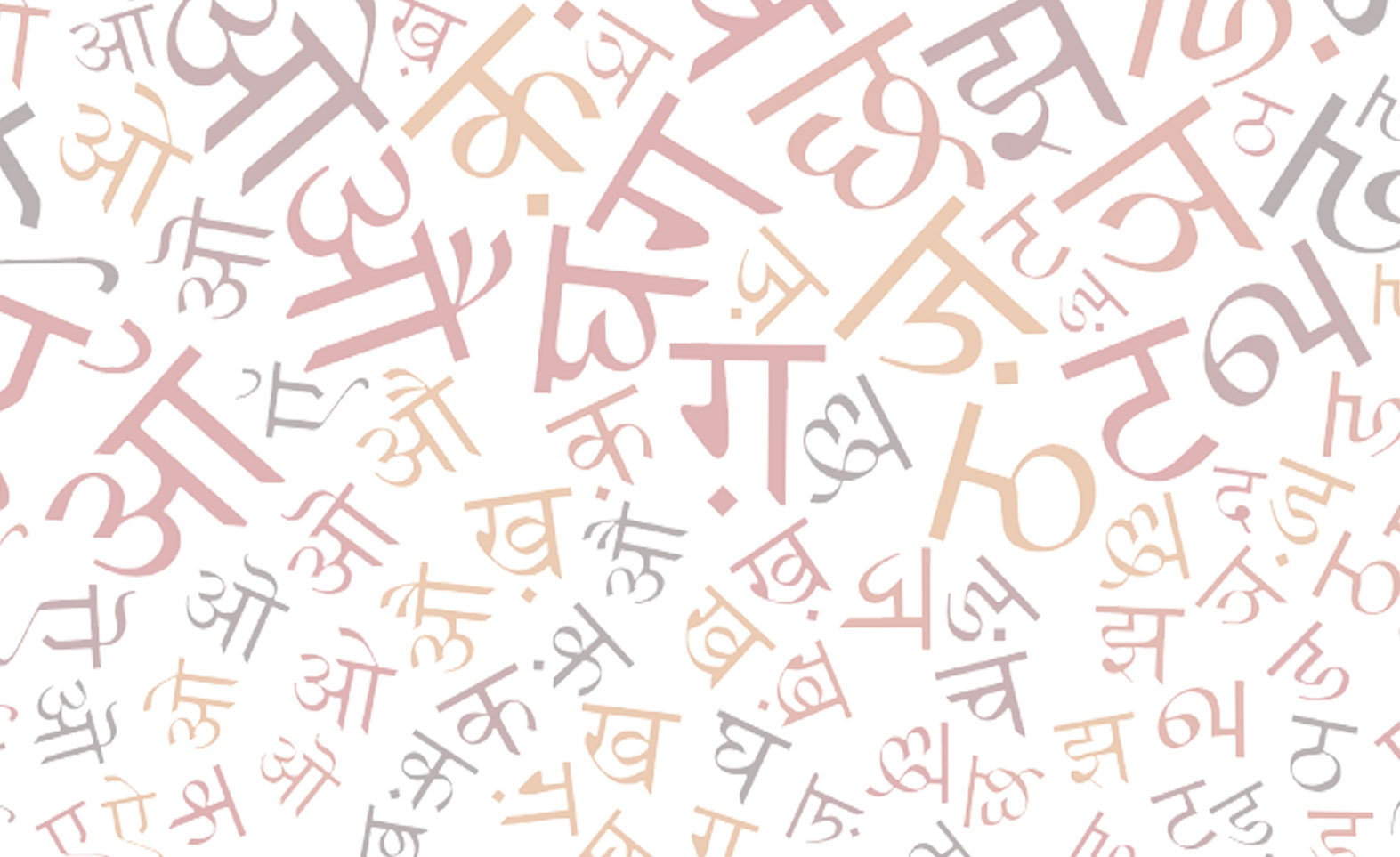 Year upon year, India adds approximately 40 million new internet users according to an official report. Apparel, mobile phones, consumer electronics, footwear, food, groceries, health supplements, beauty products, kitchenware, home furnishings, fashion accessories, jewellery, books, toys, video games, hand-crafted products, rail, air and movie tickets and online subscription are the leading online buys in India today, particularly in cities like Chandigarh, Coimbatore, Vadodara, Jamshedpur – four of the Tier II cities in North, South, East and West India. The people living in these cities have little in common. Their culture is different. Their cuisine is not similar. Their traditions and festivals are different and the language of each of these regions is different. In addition to Hindi and English, people in these four regions read, write and speak Punjabi, Tamil, Gujarati and Bengali.

Yet, despite these vast differences and vast distances that separate them, people here have become closer than ever before. Internet usage has brought them together. A huge unifier, the internet has played a big role in bringing the same news, information, services and products to Indians across the peninsula, and thereby, giving them common aspirations and common access. The industry estimates that the e-commerce market is growing at 30-40 percent and the overall e-commerce market that includes e-ticketing, travel, entertainment and utility is estimated to reach US$ 250 billion by 2020.

At present, India’s internet user base has crossed the 500 million mark and is expected to reach almost 627 million by the end of 2019. Of these, it is estimated that 329 million people will shop for goods and services online. This number could go up easily, once content is available in languages that India’s online population is familiar with. This includes Kannada, Malayalam, Tamil, Telugu, Hindi, Bengali, Marathi, Gujarati, Rajasthani, Oriya, Urdu, Punjabi, Assamese, Kashmiri, Khasi, Tani, Miso, Manipuri, Bihari and Nagamese to name a few of the 22 official Indian languages.

Recognising the fact that English might not be as popular as regional languages in semi urban and rural India, e-tailers have identified a huge opportunity in marketing products online in regional Indian languages.

Take for example the Ola Cab Rental Services. The service is powered by an online app and is operational in 22 Indian states. The company offers commuters an option of 12 regional languages including Malayalam, Tamil, Telugu and Oriya. Buyers on Snapdeal can presently read descriptions of goods and their prices in Kannada, Telugu, Marathi and Bengali. Other regional languages will follow soon, because the company realises that to reach a wider consumer base, making the site accessible to those who prefer regional languages is a must.  This will enhance customer experience and push up sales. Amazon has made its local website and apps available in Hindi, with other languages to follow shortly. Coca-Cola and Patanjali are just two of the many others who have launched online content in Indian languages and witnessed a noticeable surge in online transactions.

A study by Google & KPMG reveals that India has 234 million regional language users who will account for around 75 per cent of India’s internet user base by 2021. In fact, Google’s latest report suggests that nine out of 10 new internet users in India are likely to be Indian language users.

India lives in her towns and villages

Introduce to this dynamic, growing environment, the luxury of online shopping, and voila! Brands and products that seemed out of one’s reach in the past become accessible through different online platforms. From the latest smartphone in the market, to the most upmarket handbag, it can all be delivered at a buyer’s doorstep in Mysore, Sonamarg or anywhere else in the country.

Google, in November 2015, launched the Indian Language Internet Alliance, a group of 19 content and technology companies, to “accelerate building of Indic language content” online. And roughly 20 start-ups are working on content discovery, localising content, Indian language keyboards, fonts, user interfaces and speech recognition. Once this is in place, most Indians will access the Internet on their smartphones, whose interface will be in the language they can read.

Anticipating rapid growth, capital is flowing in. Start-ups are developing technologies that help to localise apps by making them Indian language friendly.  Companies are engaged in translating e-commerce content and providing regional language search. The Indian Government too is converting its websites into Indian languages. Government banks and PSUs are looking at implementing customer-facing websites in regional languages urgently.

The regional wave is upon the nation and early adoption will be critical to survival and success in the Indian online market.