Food inflation eased to 4.72 per cent in December from 6.06 per cent in the preceding month, aided by lower price of fruits and vegetables, certain cereals, grains as well as poultry products

Inflation rate in fuel and power rose to 9.16 per cent from 8.82 per cent owing to higher price of crude petroleum, while that in the minerals sector dropped from 16.70 per cent to 7.47 per cent

The December inflation report, which follows a strong industrial output report for November, comes a fortnight ahead of the release of India’s Union Budget for the financial year 2018-19 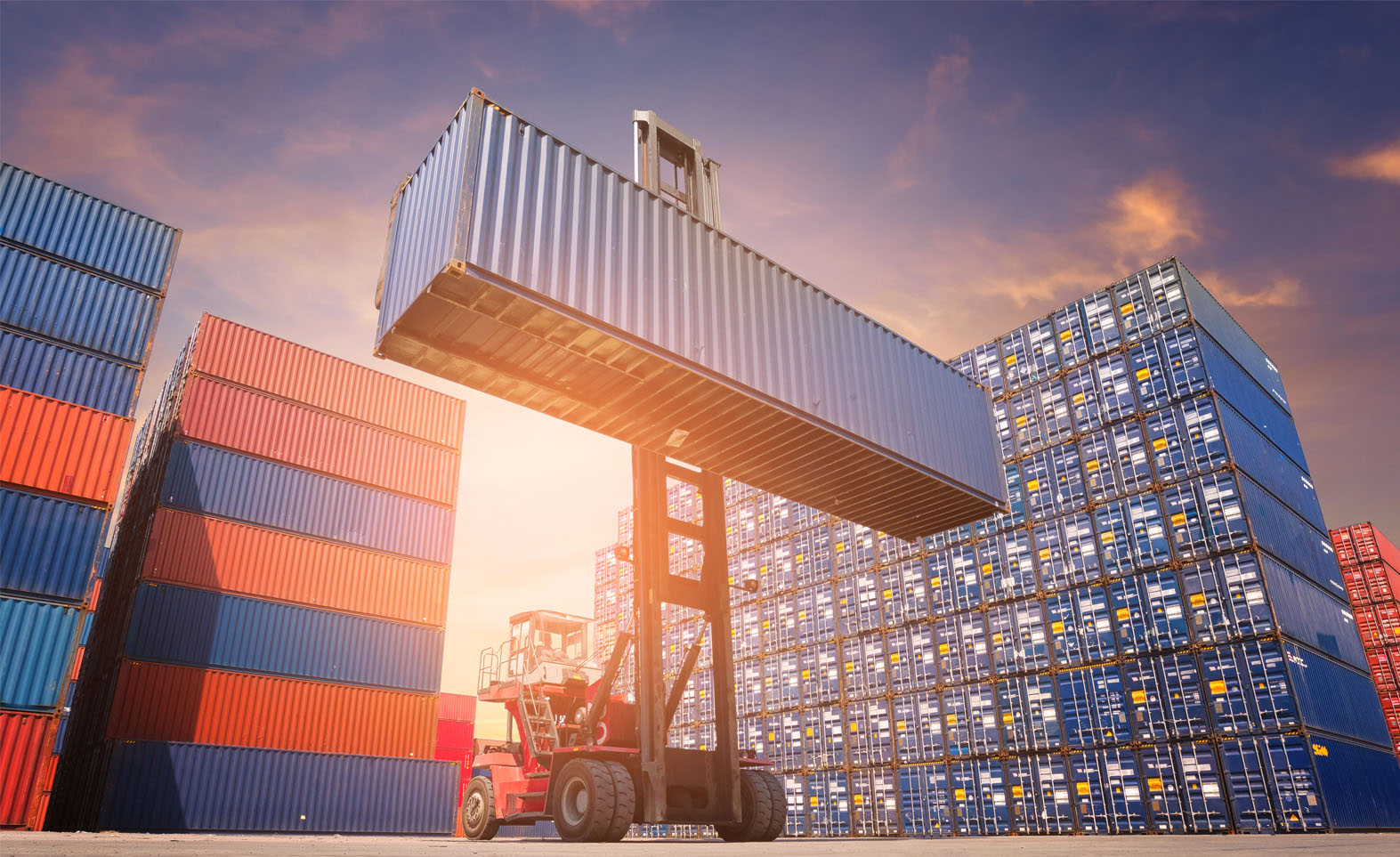 Wholesale Price Index (WPI)-based inflation eased to 3.58 per cent in the month of December 2017, from 3.93 per cent in the preceding month, according to an official announcement on January 15th. The drop, led by restricted growth in food prices, beat market estimates. In comparison, the economy had registered inflation rate of 2.10 per cent in December 2016. Additionally, build up inflation rate for the financial year 2017-18 so far was recorded at 2.21 per cent compared with a build up rate of 3.71 per cent a year earlier. Separately, inflation on the basis of Consumer Price Index (CPI) rose to 5.21 per cent in December from 4.88 per cent a month earlier as per a report released on January 12th.

The inflation report comes on the back of India’s Index of Industrial Production (IIP) report for November, which recorded a year-on-year growth of 8.4 per cent. The growth in the general index, which indicates level of national manufacturing output, is a considerable improvement compared with that of 2.2 per cent in October. Around 15 out of the 23 industry groups in the manufacturing sector had shown positive growth during November. This indicates towards steady strengthening of the national economy following a slowdown in the aftermath of certain crucial policy enactments. The reports comes a fortnight ahead of India’s Union Budget for the financial year 2018-19, which will be presented on February 1st.