Even though India has 25 commercial shipbuilding yards and 30-plus dry docks, its share in the global shipbuilding sector is less than 1 per cent. However, recent developments have raised the prospects, with the industry poised to touch US$2 billion-mark against US$500 million today

With the work on a dual dry dock at the Cochin Shipyard having begun in right earnest, India is all set to emerge as a one-stop maritime hub for repair and construction of ships

GRSE teamed up with Israel’s Elbit Systems to bid for design and technical support, including shipyard management, for Brazilian navy’s US$1.6 billion Tamandaré-class corvette project 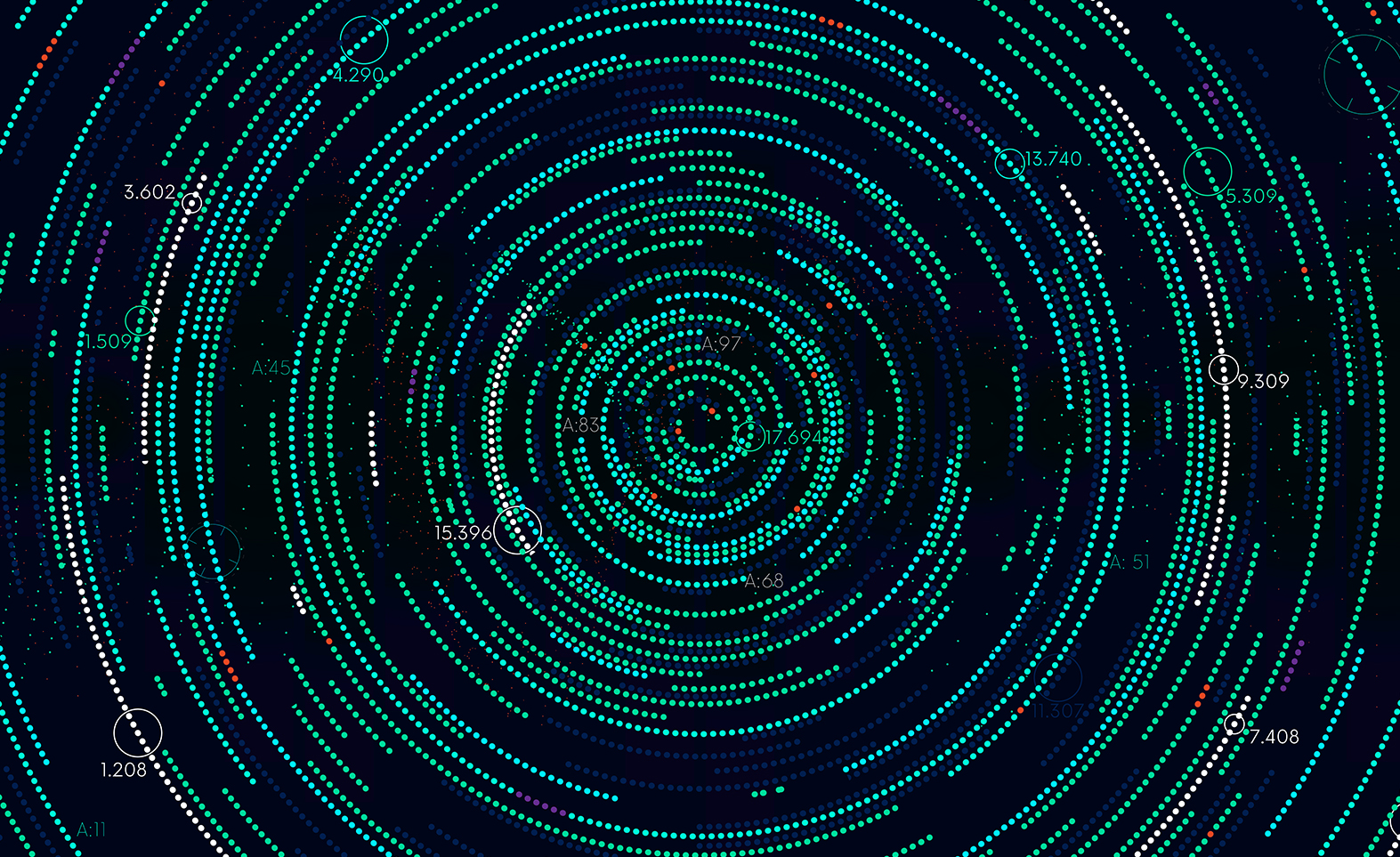 With the work on a dual dry dock at the Cochin Shipyard Limited (CSL) having begun in right earnest last month, India is all set to emerge as a one-stop maritime hub for repair and construction of ships. The dual dry dock will handle repair and construction of specialised vessels, including jack-up rigs, drill ships, large dredgers and second indigenous aircraft carriers in addition to offshore platforms and larger vessels. This will be one of the largest dry docks in India in terms of size and strength.

The project, which is being built at a cost of US$254 million as part of the Make in India initiative’s Sagarmala project to modernise Indian ports, would be able to accommodate aircraft carriers of 70,000 tonnes and merchant vessels of 55,000 tonnes docking displacement (which is defined as the weight of the volume of water displaced by a ship). The dry dock is expected to be ready May 2021.

Last year, CSL started work on a state-of-the-art International Repair Facility (IRF) designed to handle upto 85 small and medium vessels. While laying the foundation stone for the project, Mr Nitin Gadkari, Union minister for Shipping, had pointed out that the facility would boost India’s share in the global commercial ship repair market besides leading to 6000 direct and indirect jobs. Additionally, the IRF would encourage several new ancillary industries to come up in Kerala and once   completed, it would be on par with Colombo, Dubai and Singapore.

The development also follows L&T Shipbuilding’s decision to aggressively explore the export market. Barely a year ago, it bagged a US$100 million order from Vietnam for construction and supply of high-speed patrol vessels. The contract provides for supply of 12 vessels to be delivered in 30 months in addition to transfer of design and technology. The patrol vessels would be purpose-built for controlling and protecting sea security and sovereignty, detecting illegal activities like smuggling in addition to search and rescue missions.

In fact, the US$100 million is part of the US$500 million line of credit that India has announced for Vietnam, ways to operationalise which were also discussed between the two countries during President Ramnath Kovind’s visit to that country this November. The company is also scouting for defence orders at home as seen from its effort to build amphibious assault ships, also known as Landing Platform Docks. As Jayant Patil, director of the US$ 17 billion engineering conglomerate L&T, had explained to the media, the move becomes important as revenues from domestic shipbuilding have not been encouraging for the past two years.

This explains why the private sector, in general, is also banking on government orders as it opens up the defence sector. A case in point is that of Mazagon Dock Shipbuilders, which recently concluded a large expansion and modernisation plan. It is currently building four P-15B destroyers, four P-17A stealth frigates and five Scorpene class submarines for the Indian Navy. The dock is also exploring possibilities of developing a Greenfield shipyard in Navi Mumbai with a ship lift, wet basin, workshops, stores and buildings and a ship repair facility spread over 40 acres. Domestic shipbuilders are seeking to move into the shipping services segment by offering maintenance services for vessels.

Recent developments are encouraging Indian shipyards to tap overseas markets, particularly those in South Asian countries and around the African coast

In another development, the Kolkata-based public sector Garden Reach Shipbuilders and Engineers (GRSE) is also seeking to diversify into the export market and is hopeful of bagging an order from Guyana soon to build a passenger ship with a carrying capacity of 500 people. In the normal course, GRSE services orders from the Indian Navy.

Overall, the public sector shipbuilding units appear to be doing well in terms of supplies to neighbouring countries. The Goa Shipyard Limited (GSL), for instance, handed over the second Advanced Offshore Patrol Vessel (AOPV) to the Sri Lankan navy this year, ahead of schedule. The state-of-the-art vessel would be used for conducting patrols, policing, surveillance, search and rescue operations.

In an allied development, Rolls Royce signed an agreement with GSL this year to manufacture MTU series 8000 engines, used in offshore petrol vessels. The agreement provides for transfer of MTU technology for engine component, assembly, testing, painting and major overhauls, according to the UK-based company. Predictably, this further strengthens GSL’s position while seeking overseas orders for execution.

These developments are obviously encouraging, especially as Indian shipyards are keen to tap overseas markets, particularly those in South Asian countries and around the African coast. At present India accounts for only a meagre percentage of the global share in ship making. During the ground-breaking ceremony of the new 310-metre dry dock at CSL last month, Union minister for shipping Nitin Gadkari hd said that South Korea, China and Japan have 92 per cent share in the shipbuilding sector. Even though India has 25 commercial shipbuilding yards and 30 plus dry docks, its share in the global shipbuilding sector is less than 1 per cent. However, recent developments have raised the prospects, with the industry poised to touch US$2 billion-mark against US$500 million today.

Meanwhile, GRSE teamed up with Israel’s Elbit Systems to bid for design and technical support, including shipyard management and modernisation programme, for Brazilian navy’s US$1.6 billion Tamandaré-class corvette project. The government unit is one of nine industrial consortia which are bidding for the four-ship Tamandaré corvette project.

These developments are pointers to the growing opportunities that are coming up for Indian shipbuilders for developing export products as major shipbuilders like Japan, South Korea and China appear to be overbooked for now.