Export of seafood from India hit an all-time high of US$7.1 billion during financial year 2017-18, with the nation is set to achieve a target of US$10 billion by 2022

India exported 1.4 MMT of seafood during 2017-18; USA, Southeast Asia and the EU were the major markets with frozen shrimp and frozen fish being the top export items

India’s coastline of over 8,100 km as well as a population of around 14 million support the sector with supporting annual production capacity of around 6.4 MMT

Export promotion incentives, schemes to boost production and enthusiasm of exporters have helped India retain its strength in the fishing and seafood processing sector 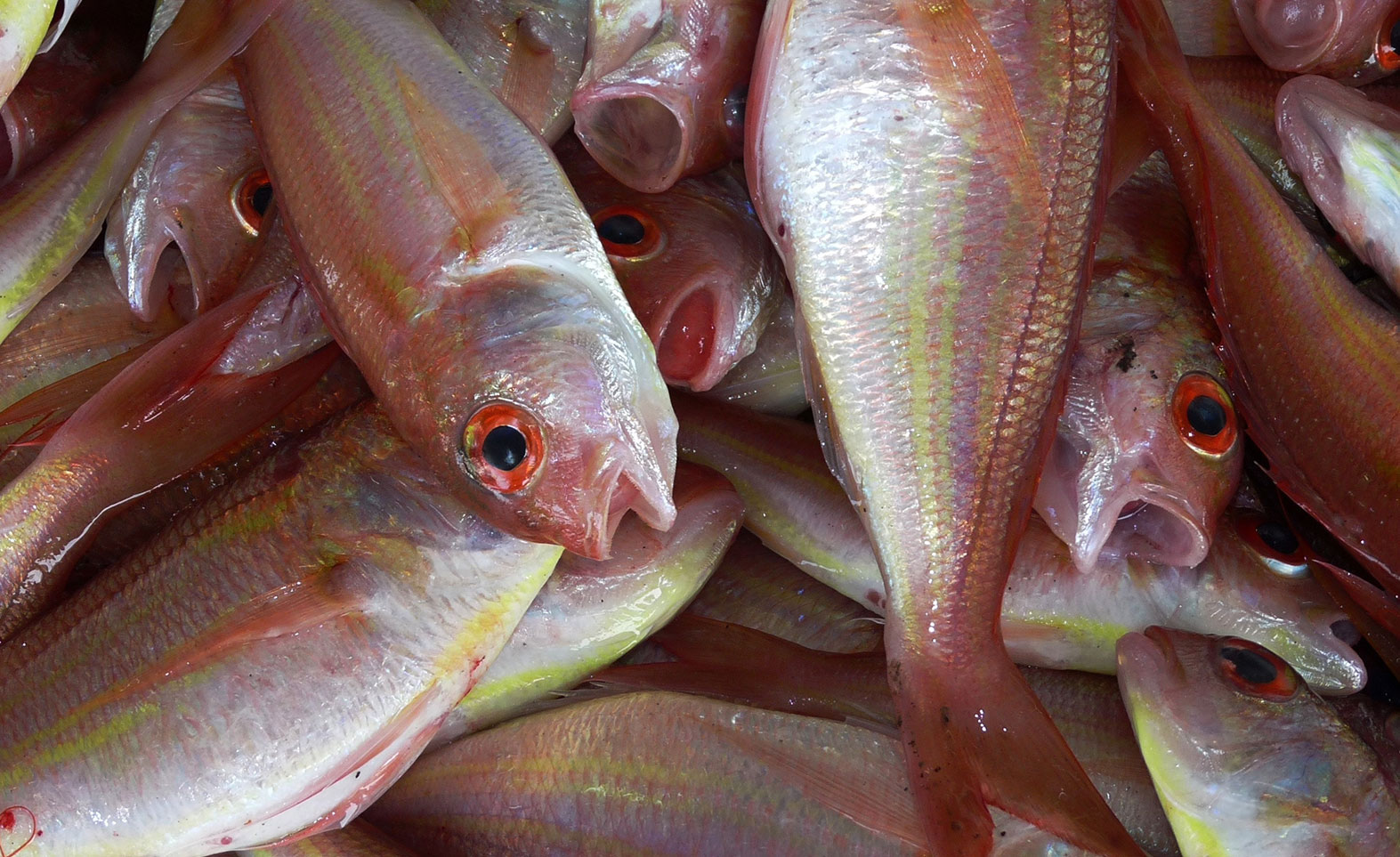 Export of seafood from India hit an all-time high of US$7.1 billion during financial year 2017-18. According to the Marine Products Export Development Authority (MPEDA), the nation is set to achieve a target of US$10 billion by 2022. The nation exported 1.4 million metric tonnes (MMT) of seafood during 2017-18 compared with 1.1 MMT in the previous year. Currently, USA, Southeast Asia, the EU, Japan, West Asia and China are the major markets with frozen shrimp and frozen fish being the top items exported from India.

A slew of policy and regulatory amendments have been set in motion by the Government over the past few years to make the best of the enormous potential that the country has in the sector. These measures take into account India’s coastline of over 8,100 km as well as a population of around 14 million that has been involved with the sector, supporting annual production of around 6.4 MMT. In 2011, a working group had estimated the length of India’s EEZ at over 2 million sq km with a harvestable potential of more than 4.4 MMT.

To empower this workforce, some of the new initiatives, listed below, have already started showing results:

The controlled conditions include aquariums, hatcheries where eggs are artificially fertilised and fry are hatched as well as incubated in a closed environment with artificial climate control. New FDI norms also allow Indian companies to issue shares to foreign investors up to 100 per cent of their paid-up capital. Apart from funds for expansion, the industry will have access to advanced international and cage culture technology, owing to liberalisation in the sector.

Capacity expansion in the sector

MPEDA is expanding its Aquatic Quarantine Facility (AQF) at Neelankarai in Tamil Nadu to cultivate imported Pacific White Shrimp (L.Vannamei) which is expected to increase shrimp farming capacity in the country 350,000 MMT with a consequent rise in export income. L.Vannamei is an exotic species in great demand in the USA, Europe and global markets. Brood stocks are imported mainly from the USA. The additional AQF facility will help quarantine 123,000 brooders per annum.

Meanwhile, Andhra Pradesh has emerged as the hub for aquaculture. The sector is also taking root in states such as Gujarat, Odisha, Maharashtra and Kerala. Indian entities has also sought joint venture opportunities with high potential markets such as Japan and Korea for increasing exports of value added fish products. Danny Faure, President of Seychelles, on a recent visit to India had invited Indian companies to explore opportunities in fisheries, agriculture and allied sectors.

Marine products exports from India have withstood the recessionary trends in the global economy. Annual marine fish landings rose 5.7 per cent in 2017 to 3.8 MMT, the highest catch since 2012, thanks to the revival of oil sardine with 38 per cent growth, according to data released by the Central Marine Fisheries Research Institute (CMFRI). Export promotion incentives, schemes to boost production and enthusiasm of exporters have helped India retain its strength in the seafood sector. India is poised to become a seafood super power given the right environment for growth.