When it comes to capacity building in science and technology, the nation presents an unusual win-win situation for any collaborator

Indian Government's policy initiatives have resulted in an increasing number of international entities setting up research and development (R&D) centres in India in sectors ranging from agriculture, pharmaceuticals, computer software and automobiles

From India’s Independence to the latest initiatives such as Digital India, Startup India and Make in India, the focus has been on setting up foreign collaborations to not just augment capacities for Indians but also to pass them on to other developing nations

At the four-day UNISPACE+50 summit in Vienna held from June 18, India announced its decision to train space scientists from countries that lack satellite-building capability; India has also offered to launch satellites built by ISRO-trained scientists for these countries

India’s demographic dividend has been assiduously harnessed to create a huge talent pool; India is home to the third largest scientific and technical manpower in the world; Over 160 universities produce 4,000 doctorates and 35,000 post-graduates every year 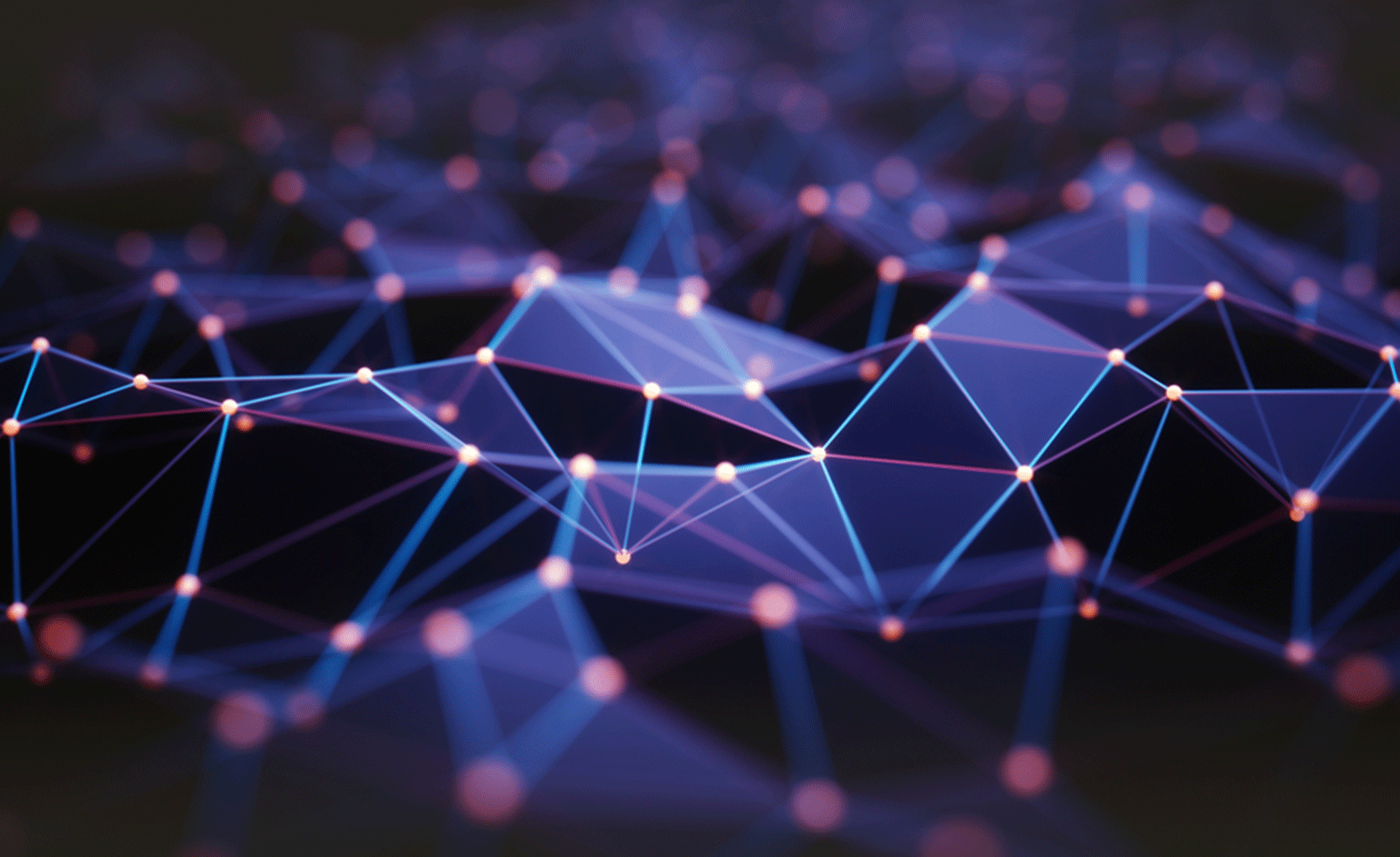 India recently committed US$1.5 billion to the Indian Space Research Organisation (ISRO) for the Polar Satellite Launch Vehicle (PSLV) and the Geosynchronous Satellite Launch Vehicle (GSLV-Mark III) programmes. The decision of the Union Cabinet, led by Prime Minister Narendra Modi, means that satellite missions will be taken up from 2019 to 2024 without any financial hindrance. Of this, around US$900 million will go to the workhorse of the satellite mission programme, the PSLV, which had launched 104 satellites for different countries in a single mission last year. Of these, 96 belonged to the USA and one each to Israel, Kazakhstan, the United Arab Emirates, Switzerland and the Netherlands.

PSLV has put in orbit 41 satellites, consistently making India self-reliant in weather monitoring, disaster management, earth observation and navigation. India launches its heavier satellites — the GSLV series — from Kourou in French Guiana (a French protectorate) in collaboration with the European Space Agency. This is just one instance of India’s commitment to a space programme that has focused on using the best scientific progress for societal good and sustainable development. The benefits will accrue to all countries in South Asia. More recently, at the four-day UNISPACE+50 summit in Vienna held from June 18, India announced its decision to train space scientists from countries that lack satellite-building capability. India’s initiative has come at a time when the world is marking the 50th anniversary of the 1968 UN Conference on the Exploration and Peaceful Uses of Outer Space (UNISPACE).

India’s official position in the matter, as articulated by ISRO chairman K Sivan, who led the country’s delegation to Vienna, is to train scientists from countries such as the UAE and some African nations which lack the technical knowhow and capability to build a satellite. In keeping with its theme of space cooperation for the benefit of humankind, India won’t charge for this training programme. India has also offered to launch satellites built by ISRO-trained scientists for these countries, a move that was welcomed by other member-countries of UNISPACE+50.

On the sidelines of the Vienna meeting, the Indian delegation held bilateral talks with space scientists from 12 countries, including France, Israel and Japan, which focused on enhancing space collaboration.

In April 2017, ISRO and French space agency Centre National d’Etudes Spatiales (CNES) had announced a collaboration on interplanetary missions to Mars, Venus and other asteroid projects. This collaboration is part of an agreement signed earlier between India and France on space cooperation. ISRO and CNES will work together on autonomous navigation of rovers in Moon, Mars and other planets, aero-braking technologies for planetary exploration and modelling of Mars and Venus atmosphere and inflatable systems for Venus exploration, said the vision document. Incidentally, ISRO launched the first Mars mission in 2013, becoming the first Asian nation to reach the Mars orbit and the first country in the world to do so in a first attempt.

India’s 2018-19 union budget has doubled the budgetary allocation for the Digital India programme to more than US$445 million; this will further boost India’s socio-economic development

In mid-2017, during Prime Minister Narendra Modi’s visit to Israel, the two countries had agreed to become significant partners in technology, innovation and entrepreneurship. A pact was signed on a strategic partnership on agriculture and water that identified water conservation, wastewater treatment and its reuse for agriculture and desalination as focus areas. One of the specific areas of cooperation was cleaning of river Ganga. With an eye on Government of India’s target of doubling farm income, the pact also sought to create bilateral engagement in post-harvest technical knowhow and market linkages.

The two countries also agreed to step up joint development of defence products with transfer of technology from Israel to lend strength to the Make in India programme, and explore possibilities of working together for third countries, more specifically the African nations. Pacts were also signed on the development of atomic clocks, electric propulsion for small satellites and GEO-LEO optical links.

So, what has created this global value for India’s scientific knowledge? Simply, its huge scientific talent pool. India’s demographic dividend has been assiduously harnessed to create a huge talent pool. According to official statistics, India is home to the third largest scientific and technical manpower in the world. The country’s 162 universities produce 4,000 doctorates and 35,000 post-graduates every year. It ranks eighth in the world in terms of the number of students graduating out of science and engineering streams. The development of human resources was based on a sound education policy which was implemented in collaboration with the private sector. The policy was further extended in the field of science and technology by inviting other countries to collaborate in research and development, initially, in the public sector and, subsequently, in the private sector.

This policy initiative has resulted in an increasing number of international entities setting up research and development (R&D) centres in India in sectors ranging from pharmaceuticals, computer software and automobiles. In the 2017-18 budget presented in the Parliament, the Government of India made an allocation of US$596.5 million to the department of science and technology for technology development, partnerships, alliances, policy formation, strengthening human capacities and institutional capacities and societal interventions. Government projections show that R&D spending in India is set to grow from 0.9 per cent of the country’s GDP in 2014 to 2.4 per cent of GDP in 2034. By 2020, India will host almost 49 per cent of the R&D centres of the world’s top 500 companies.

Engineering R&D and the services market in India is expected to grow at CAGR 14.25 per cent to reach US$38 billion in 2020. As an increasing number of global players develop long lists of patents, all developed in India, 28 per cent of the companies with headquarters in Japan, the European Union and APAC have been propelled to set up R&D centres in the country. The potential is huge considering that it covers a gamut of subjects from nanotechnology, bio-energy, to next-generation biofuels produced from agricultural waste, among many others. India presents an unusual win-win situation for any collaborator. Clearly, the route to sustainable development is through India.