India exported 19.86 million tonnes of wheat to South and West Asian Countries in April-August and increased rice export to China

Increase in freight and commodity prices in Russia and Australia shifted wheat import preferences to India.

India’s rice exports to China constituted 23% of the country’s import portfolio in the January-August 2021 period.

Indian-origin rice is utilized in the brewing of rice liquors and for animal feed in the Chinese market. 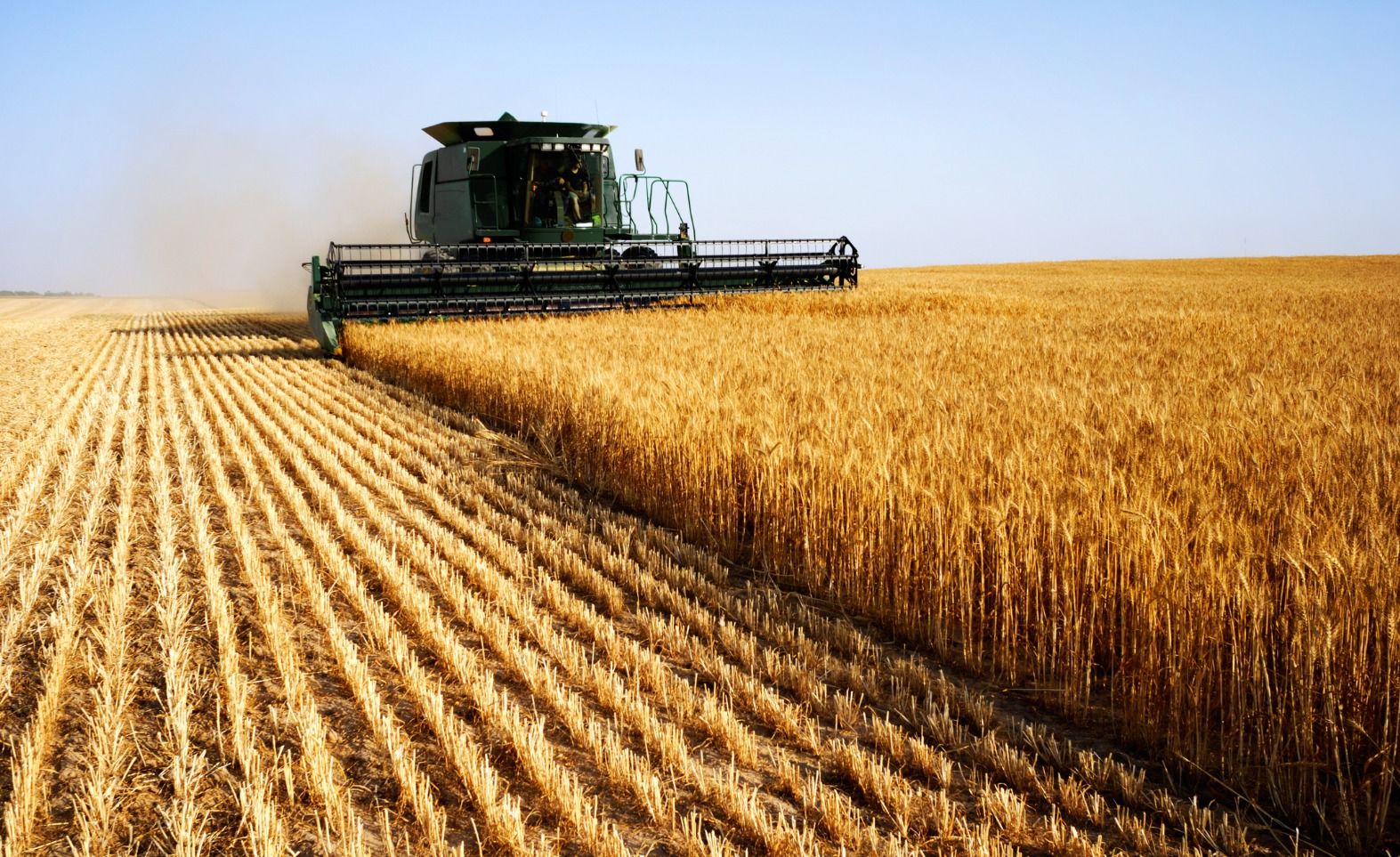 The Agricultural and Processed Food Products Export Development Authority (APEDA) recorded  India’s  exports of 19.86 million tonnes of wheat to South and West Asian countries in the April-August 2021 period. The export volume cements an eight-year high rooted in the increase of freight charges and higher prices for the produce. The prices of Indian wheat have also increased to US$ 315-18 per tonne in October from US$ 265 per tonne in April. The increase of wheat production to 109.52 million tonnes in 2020-21 from 107.86 million tonnes in 2019-20 cements India’s place as a destination for wheat exports. At the global level, wheat output appears to have decreased in Kazakhstan, the United States, Iran and Canada, ushering a shift in import preferences.

In January-August 2021, India’s rice exports to China amounted to 23% of the latter’s import mix. In the month of August alone, Indian rice contributed to 45% of China’s import portfolio. Broken rice was the leading commodity of export as against the milled rice which is imported from India. The competitive pricing of rice from India in comparison to Vietnam, Pakistan, Thailand and Cambodia makes the country a preferred trade partner for the commodity. Rice imports from India have been utilized for the brewing of rice-based liquors and animal feed in China. Experts observe that the increase of domestic prices could impact the volume of Indian rice exports in the future. The shifting of global agricultural import preferences towards India presents the country with ample opportunity for sectoral growth.