With strong government support and plenty of funding avenues available, startups are now entering a more mature phase of innovation

India ranks third as the hub for technology-focused startups globally 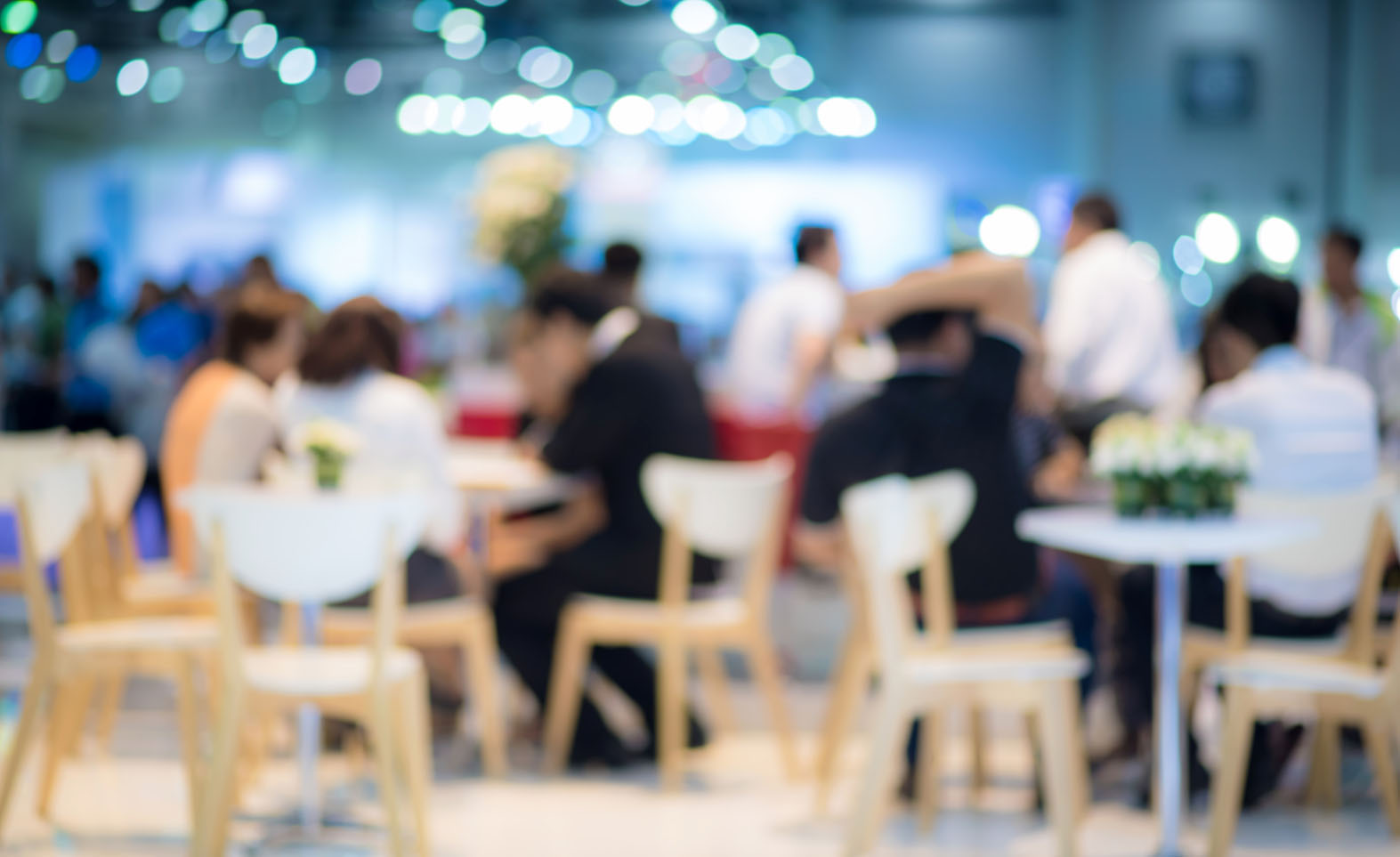 India is among the top five countries in the world in terms of the number of startups it houses, and ranks third in the category of tech-focused startups, according to a study by ASSOCHAM, an Indian trade association. As a result, the sector has attracted strong foreign interest. For instance, Flipkart’s recent funding rounds have seen participation from investors based in Russia (DST Global), South Africa (Naspers), Japan (Soft Bank Group), and China (Tencent Holdings), along with high-profile investors in the US (eBay, Microsoft, Accel Partners). Soft Bank also participated in Paytm-operator One97 Communications’ US$1.4 billion funding in the second quarter of 2017.

Singapore’s Temasek Holdings, Hong Kong’s SAIF Partners and Steadview Capital as well as Tiger Global Management from the US has invested in the startup space. s another big investor. Fund flows to start-ups are an indication of the confidence investors have in India’s potential. According to industry body FICCI, the total venture investment in start-ups during the period 2005-2015 was estimated at around US$17 billion at current exchange rates. However, actual investment could be much higher, says FICCI, as details of many investments during the period are not available. The average annual growth rate of investment in start-ups during the period was around 42 per cent.

Fund flows to start-ups are an indication of the confidence investors have in India’s potential. According to industry body FICCI, the total venture investment in start-ups during the period 2005-2015 was estimated at around US$17 billion

With strong government support and plenty of funding avenues, startups are now entering a more mature phase of innovation. A part of the motivation is to gain trust of the financiers who have become cautious in terms of funding amid a global liquidity crunch. While funding is still available at the seeding stage, venture capitalists are being more careful about the companies they back. This has also led to increased merger and acquisition activity in a highly-competitive space. Instance of such measures include Flipkart’s acquisition of eBay India, MakeMyTrip’s merger with Ibibo and Housing.com’s acquisition by PropTiger.

The government has been backing the sector to the hilt. Taking a cue from the Central Government’s initiatives, 15 State Governments have rolled out their own start-up policies in order to encourage innovation and building of startups. For example, Uttar Pradesh has recently set up a US$156.2 million startup fund, while Tamil Nadu has developed an extensive network of innovation centers.

Since funding is key to the nurturing of startups, last year the government announced a series of relaxations to the rules for investing in Alternative Investment Funds (AIFs). AIFs have become very popular with high-net worth investors and market regulator Securities and Exchange Board of India (SEBI) data shows that total funds they raised increased to around US$75 billion as on June 30, 2017 from around US$40 billion a year ago. SEBI too is doing its bit. In January 2016, it relaxed the rules for investment by angel funds, allowing them to invest in entities up to five years old, slashing the lock-in period to one year and reducing the minimum investment threshold to around US$38,000. Further in June, SEBI relaxed the mandatory lock-in period for promoters and other pre-listing investors to six months, as against three years for other companies. It also said stock exchanges will have a separate institutional trading platform for listing of start-ups.

Startups based on financial technologies (fintech), for example, will benefit immensely from the government’s push to digital payments. It’s no wonder that start-ups in the fintech sector have been a favoured recipient of funds in the first half of the current year. Government data shows that these initiatives have started having an impact, although it will take time to build up momentum. Sixty-seven startups have received funding from various AIFs. The Start-up India Hub has mentored more than 430 start-ups for incubation, funding support, business plans and pitching support. In India’s huge market, the opportunity for startups is immense.