India’s path towards a greener economy and electric mobility

At the India Global Forum 2021, Minister for Road transport and MSMEs Shri Nitin Gadkari spoke about the measures taken to fight pollution and develop greener alternatives for fossil fuels.

India has a vision to reduce carbon emissions from 33 percent to 25 percent by 2030.

Electric vehicles have been gaining momentum thanks to measures such as the incentivising of their manufacture and sales and the EV scrappage policy.

Major academic and research institutions have been conducting projects to aid the indigenous production of green hydrogen.

The minister mentioned that the public response to the promotion of electric vehicles has also been favourable. 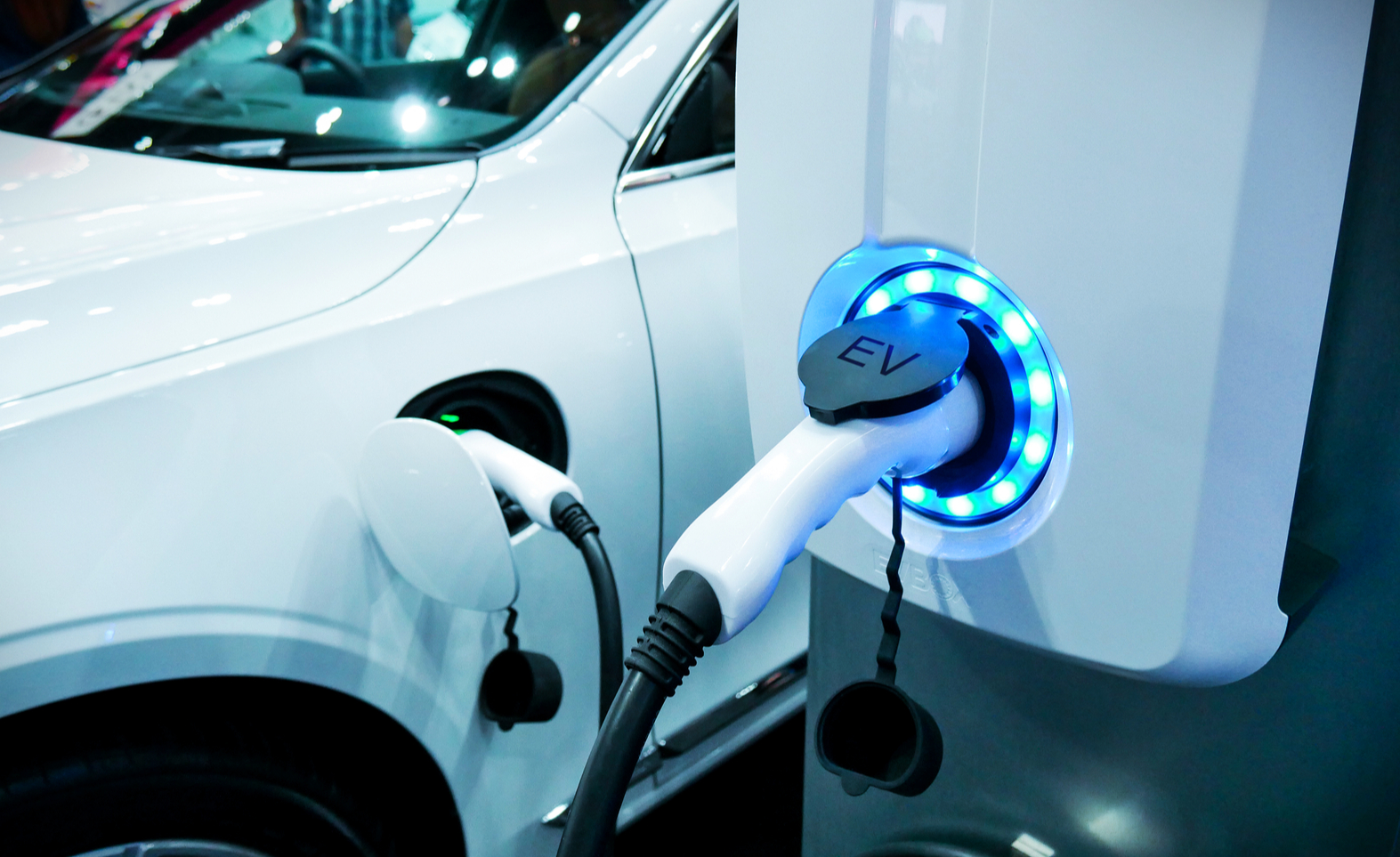 Minister for Road transport & Highways and Micro, Small and Medium Enterprises (MSMEs) Shri Nitin Gadkari spoke about the government’s vision to make India the No. 1 manufacturing hub for electric vehicles (EVs) (including larger vehicles  like trucks and buses for commercial purposes) in pursuit of a greener, smarter and sustainable economy. Speaking at the India Global Forum 2021 in a session titled “Climate Action – Electric Mobility, Now”, Shri Gadkari spoke about the various measures taken by the government towards the expansion of electric mobility (EM). These included  incentivising the manufacture  and sale of electric vehicles, the recent Electric Vehicle Scrappage Policy and the special incentive to green energy-powered vehicles by reducing the GST to 5 percent from 48 percent. The minister also spoke about the goal to reduce carbon emissions to 25 percent from 33 percent by 2030.

With premier academic and research institutions such as the IITs working extensively on projects pursuing the production of green hydrogen, backed by support from the government, there is the hope of complete conversion of all construction materials to greener options. Additional research is being conducted to indigenously manufacture alternative energy options such as aluminium oil, zinc oil, hydro energy and lithium-powered batteries.

The Indian EV sector is growing rapidly both within the country and abroad especially in countries in Africa, where Indian E-auto rickshaws are gaining popularity. Within the country, the minister said, the public response towards the government’s incentives for the adoption of electric vehicles and green fuels had been positive. With the recent policies and incentives promoting this cause, the small EV ecosystem has become well-developed in India, owing to the popularity of two and three wheelers across the country, especially in small towns and rural areas. Shri Gadkari mentioned that this makes India an ideal destination for foreign investors, with global giants such as Tesla expected to enter the EV markets. He further called upon global companies to form joint ventures in India with indigenous brands in sectors such as road transport and MSMEs, which contain major untapped potential for FDI.

With regard to the viability of EVs, the minister mentioned that steps were being taken to establish charging stations in public places such as malls, parking lots and metro stations and implement battery swapping facility in the vehicles.