Europe sees 20% of the travellers from India's outbound traffic

Australia and New Zealand see 10%, while the rest of the traffic is seen in Southeast Asia 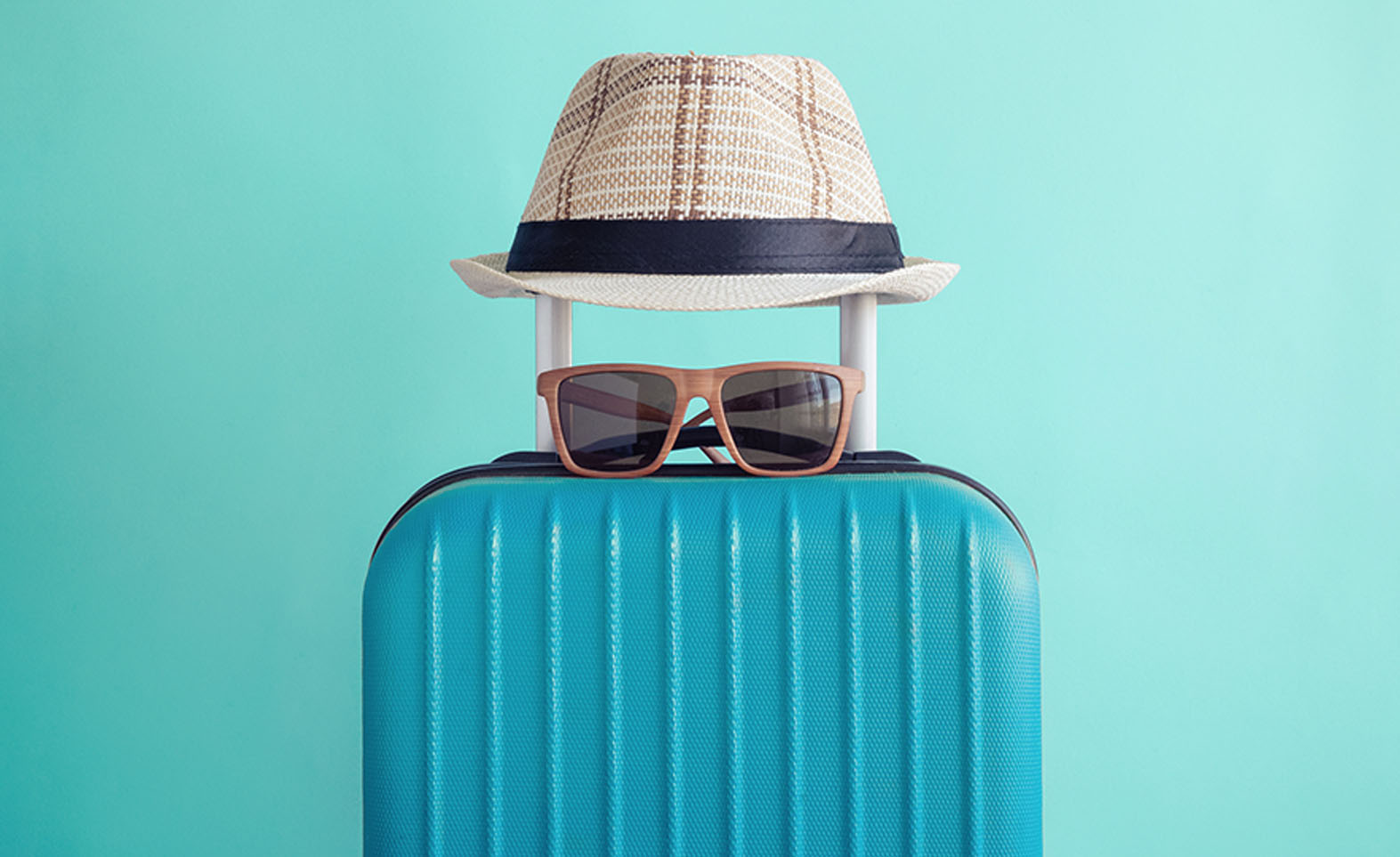 Outbound trips from India will surpass US$ 42 billion in the next two years, with the government boosting tourism thanks to few policy changes, according to a recently launched report.

Experts said that the country’s outbound travel market is among the fastest growing markets in the world, with around 80 million passport level of purchasing power, especially among the middle class.

The report said that the government could look into steps like increasing direct connections to popular and upcoming destinations and allowing foreign cruise vessels to operate on Indian waters, to facilitate ease of doing business and promote the interests of Indian firms dealing in outbound travel.

As per the report, Europe sees 20% of the travellers from India’s outbound traffic. Australia and New Zealand see 10%, while the rest of the traffic is seen in Southeast Asia.

India is poised to become one of the most lucrative outbound tourism markers in the world, with a growing economy, young population, and growing middle class.

Indians spent about US$ 12.6 billion on outbound trips in 2021, compared to US$ 22.9 billion in 2019. The report further added that foreign cruise vessels should include Indian destinations as a stop, to encourage both inbound and outbound tourism, thereby facilitating a source to increase revenue for Indian ports.

Finally,  the Indian government can establish bilateral relations with tourist-friendly countries for both inbound and outbound tourists to further give an impetus to tourism.