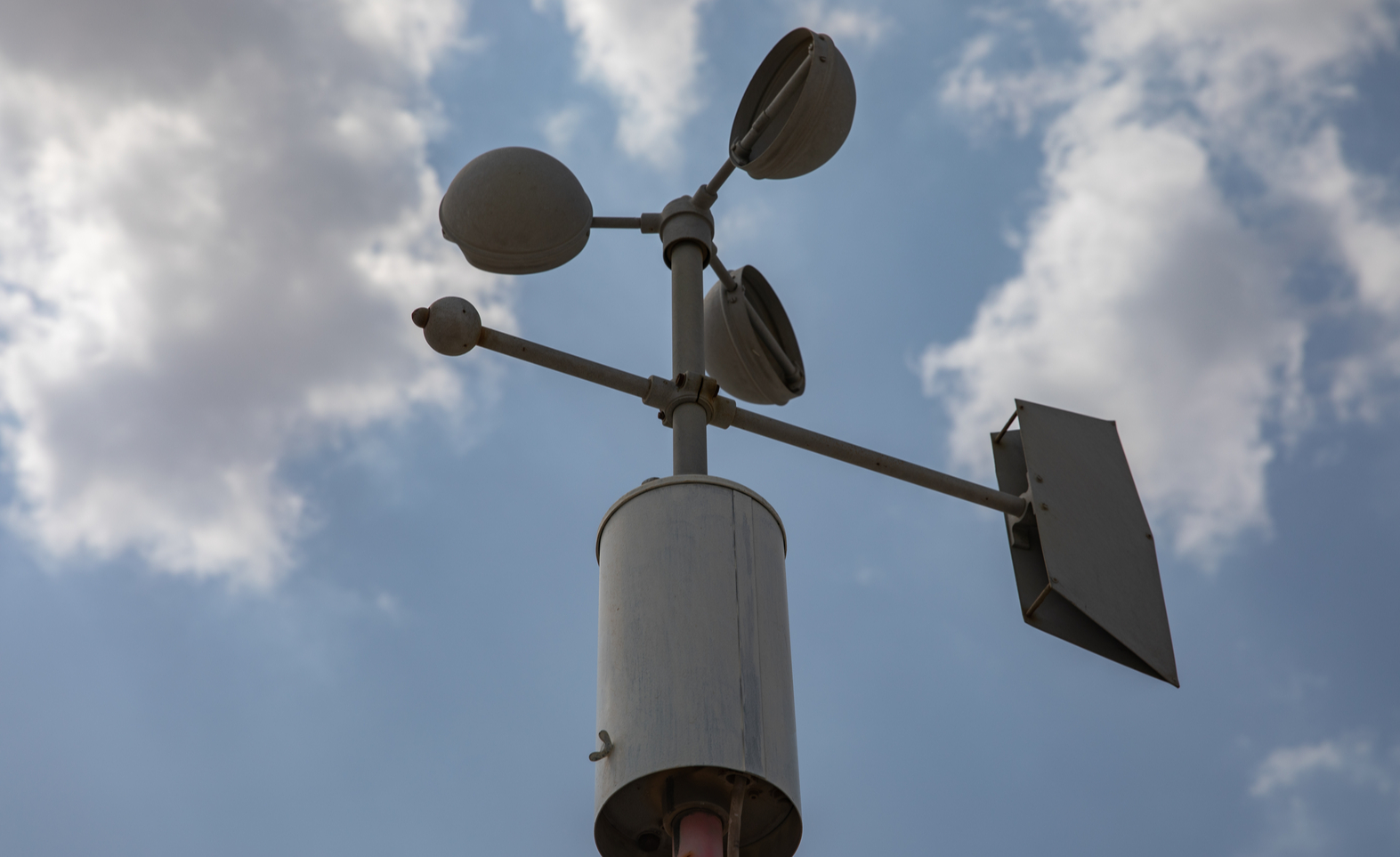 Monsoons are often called the “lifeline of India” given that they have a direct impact on agriculture yield, economy, water resources, power generation, and the ecosystem.. But it is in agriculture, the lifeline for most people’s livelihood in India, that monsoon plays a critical role.

Which is why, early and accurate weather forecasting can help farmers and policy makers improve their crop planning and mitigate the adverse impact of instances such as  excess or deficient rainfall and inclement weather. One great example is the recent Severe Cyclonic Storm Tauktae, which originated in the east central Arabian Sea and moved quickly northwards. The early forecast by the India Meteorological Department (IMD) helped ensure that the National Disaster Response Force (NDRF) was able to deploy its teams well in advance at the coastal regions of Kerala, Karnataka, Tamil Nadu, Gujarat, Goa and Maharashtra to undertake relief and rescue measures. This helped limit damage to life and property to a large extent.

Each year, the monsoon rains that begin between late May or early June  occur as a result of ocean winds that travel into the African Highlands and then get diverted towards India. These winds get trapped between the Himalayas and the Burmese mountains, resulting in monsoon rains. However, the distribution of this rainfall across the subcontinent can be highly unpredictable and uneven.

Even as recently as 2016, India’s monsoon forecasting system relied primarily on statistical methods that draw a correlation between monsoon rains and large-scale global phenomena, like the El Nino, based on past data. This data was then projected to the present. However, given the massive shifts in monsoon patterns ever since the mid-1970s, relying mainly on historical data did not provide reliable forecasts.

How Supercomputers have transformed forecasting in India

Over the last couple of years, India has started to use dynamic models based on supercomputer simulation-driven methods to improve monsoon forecasting. These models simulate the current state of the atmosphere and oceans. This information is then extrapolated for the future. This method is more accurate since it is based on equations that describe atmospheric and oceanic flows and uses multiple data points on current weather across the globe. These models often lend themselves well to small scale predictions such as advance prediction of dry spells in the medium term, such as a month.

With adequate computing capacity becoming available, the formidable challenge of monsoon forecasting can be solved using big data. For example, in May 2018, India compiled weather observations from across the world worth  20 gigabytes (GB) into supercomputer simulation runs that each ran three days long. Together, the 7 million data points that were available could present a 3D picture of the atmosphere and oceans across the globe at a given instant.

The IMD is also evaluating collaborations with research groups and institutions to study how artificial intelligence (AI) can help improve weather forecasting. The IMD is well equipped to predict extreme weather events occurring in the near future ( 3-6 hours) using tools such as radars, satellite imagery.

Predictions for extreme weather events such as thunderstorms can be more complicated to predict compared to cyclones since these events develop over a very short period of time and also dissipate equally fast. AI and machine learning have the potential to speed up these predictions.

Of course, there is still considerable work to be done in terms of improving the ability to collect data. India gets a large part of global weather data via UN-based systems. However, there are several gaps with respect to data availability from certain regions of the country, such as the Himalayas.

The other challenge that needs to be addressed is the lack of requisite numbers of climate and weather scientists. Building homegrown weather models or even adapting models that are imported from western nations, requires a large number of skilled resources. Constantly evolving monsoon patterns too pose certain issues, since conditions change rapidly.

Despite these challenges, India now has the potential to bridge the disparity in weather forecasting capabilities as compared to other countries across the globe and use it as a strategic advantage.