In a bid to improve people-to-people ties with Bangladesh, India has launched a major program on the 26th and 27th of March, coinciding with the birth centenary of Sheikh Mujibur Rehman and on the occasion of 50 years of Bangladesh's independence and 50 years of creation of bilateral diplomatic ties.

The program aims at improving the relationship and contacts between both nations with mutual benefits in educational and musical opportunities.

The occasion coincides with the visit of Prime Minister Shri Narendra Modi to Dhaka.

A raag composed by Indian musician Ajoy Chakraborty will be dedicated to “Bangabandhu” Sheikh Mujibur Rehman to commemorate his birth centenary.

The Indian Council for Cultural Relations (ICCR) which will be increasing the number scholarships for Bangladeshi nationals to study in Indian institutions. 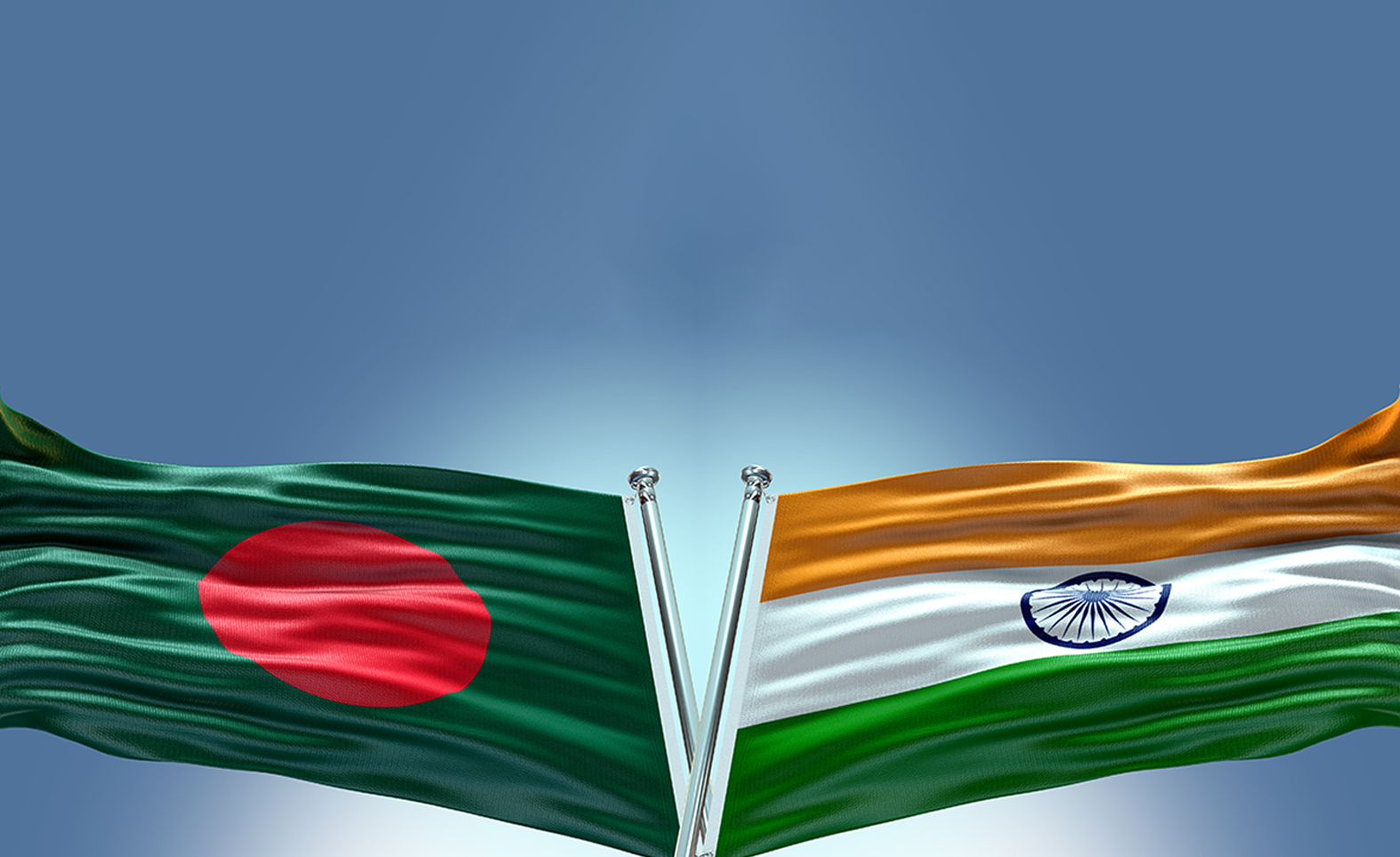 With the aim of improving the contacts among the citizens of both the nations, India has organised a major program with Bangladesh on March 26-27 on the occasion to mark 50 years of Bangladesh’s independence and 50 years of the formation of bilateral diplomatic ties along with the celebration of the birth centenary of Sheikh Mujibur Rehman, the first president of the nation who later served as the prime minister as well. The program coincides with the visit of the Prime Minister Shri Narendra Modi to Dhaka.

In a bid to increase the musical bonds across the nations, the ICCR will be making efforts in assisting the creation of a pool of Bangladeshi artists who specialise in instrumental music. In the honour of Sheikh Mujibur Rehman, considered the ‘father of the nation’ in Bangladesh and fondly called “Bangabandhu” (“Friend of Bengal”), eminent Indian musician Ajoy Chakrabrty has composed a raag that fully adheres to the traditional and classical rules of Indian music. The raag has been christened “Maitree” which means “Friendship” in Hindi and Sanskrit.