India recorded over 14 per cent growth in merchandise exports, valued at US$82.5 billion during the first quarter of 2018-19

Govt. to focus on 12 identified Champion Services Sectors, including the leather sector, to set up India as a service hub 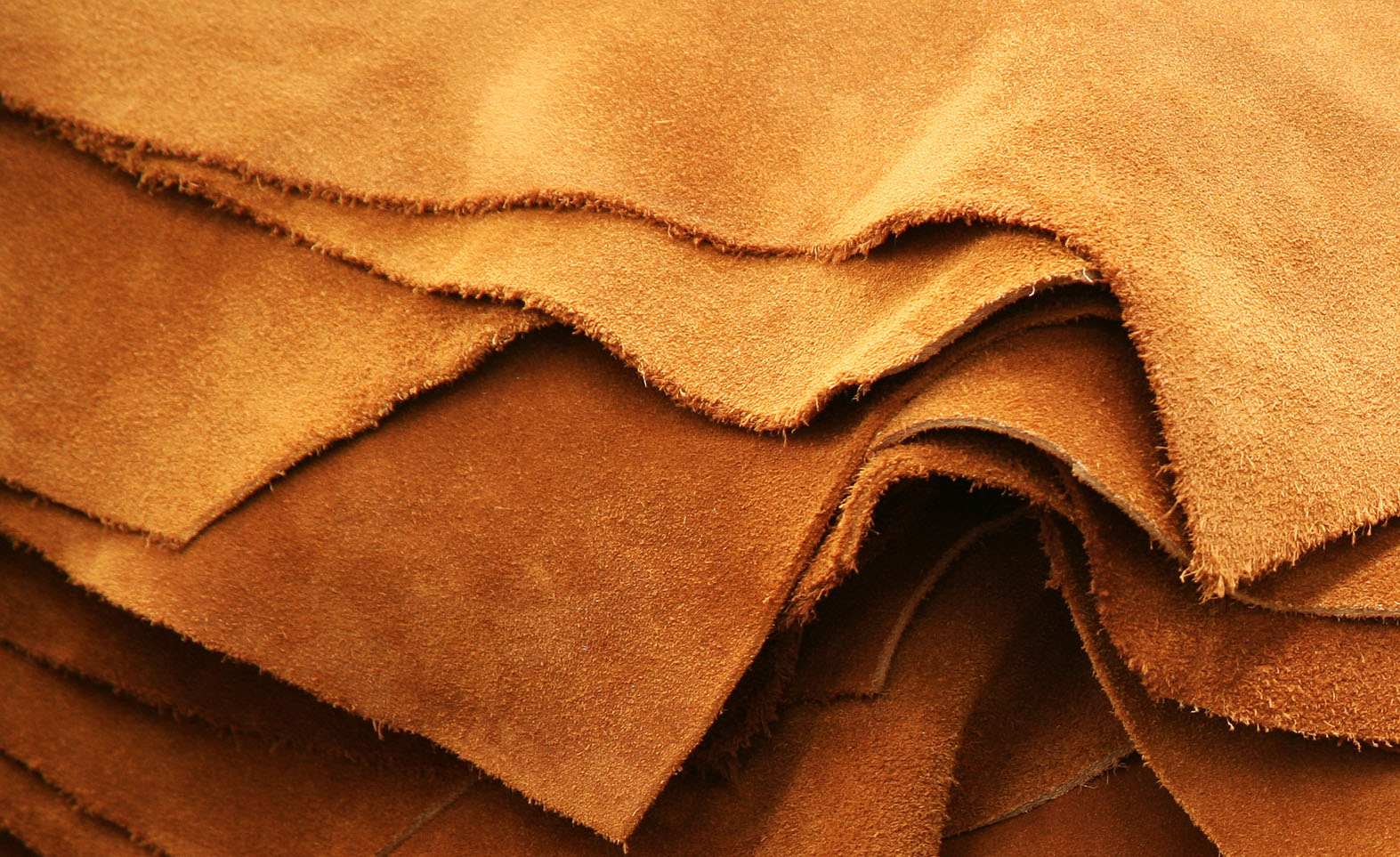 Accounting for about 13 per cent of the world’s leather production, India is a leader in providing footwear and leather products to trade partners around the world. According to the Union Minister for Skill Development and Entrepreneurship, Mahendra Nath Pandey, India’s domestic leather sector currently employs over 2.5 million people with potential to create an additional 2 million jobs in the next five years.

Currently, India’s leather and leather products industry contributes less than 1 per cent to the country’s GDP despite being a world leader in leather production. This showcases the immense potential for growth and development, as estimates predict the leather sector to touch US$ 9 billion by 2020. Through rationalisation of export duty on leather products, there are many new opportunities being created for the sector. Union Minister Pandey explained how the Union government has established allowance for 100 per cent foreign direct investment (FDI) into the country along with rationalisation of export duty on raw and semi-finished leather goods.

India is the second-largest producer of leather garments and footwear in the world, holding high market potential in a rapidly developing sector. In line with this, the government targeted export growth through priority sector lending, improved promotions, and infrastructure in fiscal year 2018-19. India recorded over 14 per cent growth in merchandise exports, including the leather sector, at a total value of US$82.5 billion during the first quarter of the year.

As part of a broader strategy to double India’s exports by 2025, the government aims to establish the country as a service hub by focusing attention on 12 identified Champion Services Sectors. By doing so, India will move beyond its expertise in IT-ITeS services and develop specific strategies for the leather sector as well as the gems & jewellery, textile, engineering, electronics, petrochemical, pharmaceutical, agriculture, allied products, and marine sectors respectively. Additionally, the Export–Import Bank of India (EXIM Bank) prioritised market research in order to identify export strategies specific to different territories such as NAFTA, Europe, CIS, China, ASEAN, and developing economies in Africa.