In December 2018, in a major boost to inland waterways travel, the MV Rabindranath Tagore container ship carrying cargo from PepsiCo and Emami Agrotech reached Patna’s Gaighat terminal, after eight days of journey up the Ganges

Inland water transport currently makes up around 0.4 per cent of activity in the whole of transport sector in India

111 inland waterways, covering 20,276 km across 24 states have been declared as National Waterways

Effective usage of waterways will be a game-changer for the economy, reduce transport cost by about 50 per cent 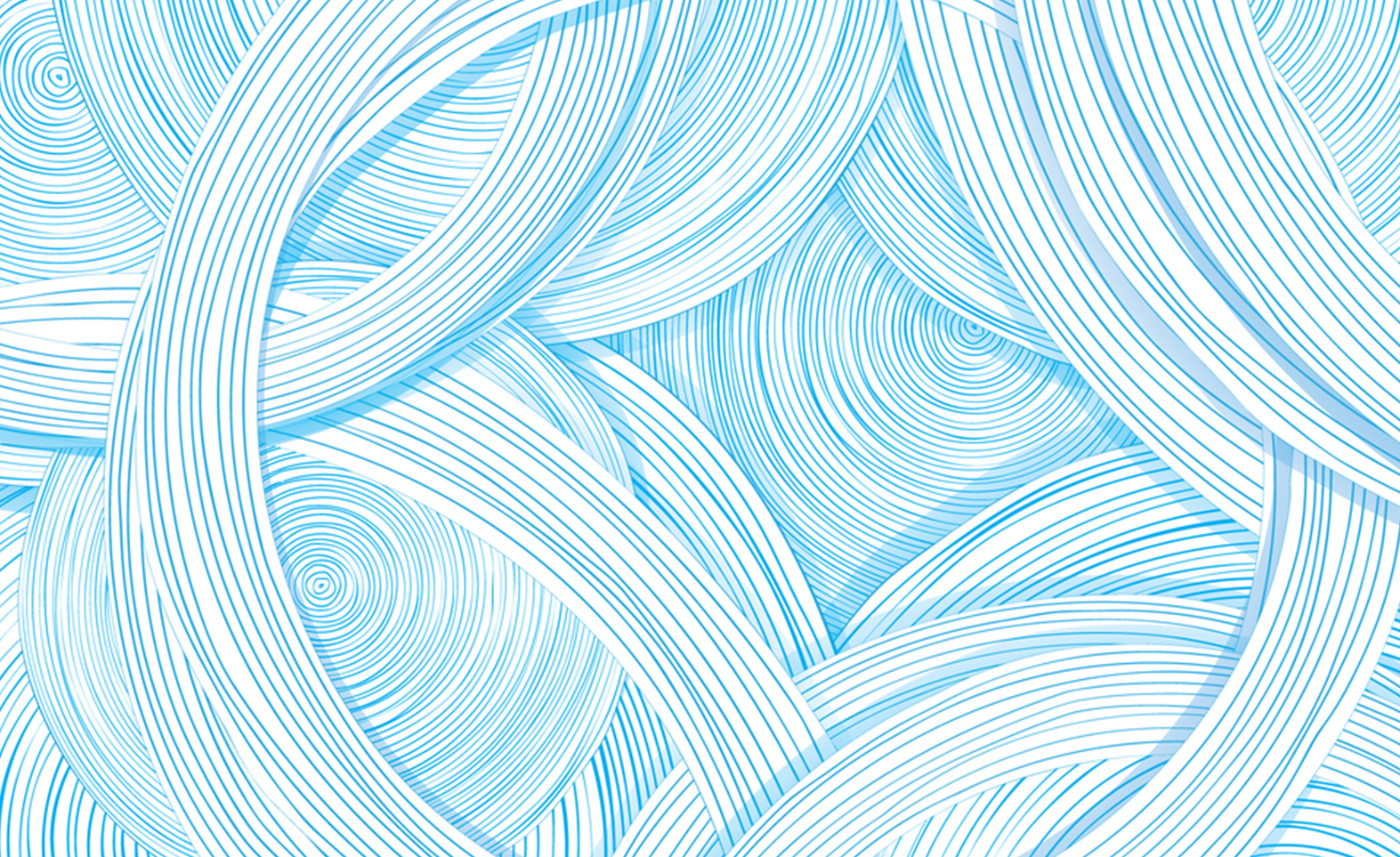 In December 2018, in a major boost to inland waterways travel, the MV Rabindranath Tagore container ship carrying cargo from PepsiCo and Emami Agrotech reached Patna’s Gaighat terminal, after eight days of journey up the Ganges. The vessel travelled 815 km from Kolkata’s Garden Reach Jetty. This was, however, not India’s first container cargo being transported through the inland waterways route.

A month earlier in November, the same MV Tagore cargo vessel journeyed up the river Ganga, ferrying 16 containers filled with Pepsico’s food and beverage products from Kolkata to Varanasi. The vessel carried fertilisers on its return journey. It was a milestone for inland waterways transport sector in India, which Prime Minister Shri Narendra Modi acknowledged in his speech, while receiving the vessel at Varanasi port. “I am happy that the dream of river water transportation that this country had seen has come true today.” Not only will it help to ease traffic pressure on the roads, inland waterways transport will help cut logistics costs, he said.

Over the past few years, the Ministry of Shipping has pushed to revive the usage of India’s rivers for cargo transport. Rivers have long played a crucial role in India as a mode of transport carrying people and goods. Today, India’s 14,500 km of navigable inland waterways remain largely untapped as nearly 60 per cent of goods are moved by road and another 25 per cent by rail. Coastal shipping meanwhile accounts for just 6 per cent and inland water transport make up only 0.4 per cent of the entire modal transport in India.

Meanwhile, in the US, the percentage of goods transported through waterways is 8.3 per cent, and in China, it is 8.7 per cent. Separately, according to the World Bank, logistics costs in India are estimated to account for as much as 18 per cent of the country’s gross domestic product (GDP). This is much higher than China, US, the UK and many other countries, making Indian goods costlier and less competitive. This challenge can be alleviated through effective utilisation of inland waterways.

Back in 1986, the Inland Waterways Authority of India (IWAI) was set up as the nodal agency to boost the sector. Government of India has also passed the National Waterways Act, 2016, which was a “watershed” development. Under the Act, 111 inland waterways, covering 20,276 km across 24 Indian states have been declared as National Waterways (NWs).

One of the first projects to take off has been the World Bank aided Jal Vikas Marg project on Ganga or NW1. This US$760 million project aims to make 1,620 km stretch of the river from Prayagraj (formerly Allahabad) to Haldia navigable for vessels with 1,500-2,000 tonne deadweight capacity.  NW1 has the potential to emerge as the “leading logistics artery of northern India” according to the World Bank.

Around 891 km of the Brahmaputra river connecting the Bangladesh border to Sadiya town in Assam is being developed as NW2. NW1 and NH2 along with a rail corridor will help improve connetivity with India’s Eastern, North-eastern states as well as with Bangladesh, Myanmar, Thailand and Nepal. The IWAI is also in the process of developing 37 NWs over the next three years. Developmental activities have been initiated on eight NWs in the last financial year.

The impact of NW1 has already been such that 8 million tonnes of cargo was moved through on Ganga this year and this  is expected to rise to 28 million tonnes by next year (2019), revealed Shri Nitin Gadkari, Minister for Road Transport & Highways, Shipping and Water Resources, River Development & Ganga Rejuvenation. “Waterways revolution will be a game-changer for the country’s economy and reduce transportation costs by about 50 per cent. The waterways route from Varanasi to Haldia, can carry all kinds of cargo ranging from cement, steel etc, and will boost the economic growth of states like Jharkhand, Uttar Pradesh, West Bengal and Bihar,” he said.

The IWAI is also handing over the management of its terminals to private operators under the Public Private Partnership (PPP) model. Dubai-based DP World, Singapore-based Portek in a joint-venture with India’s ACTL, and two other Indian companies—JM Baxi Group and IL&FS—are in fact competing to operate the Varanasi terminal.

While the Kolkata terminal has been handed over to M/s Summit Alliance Port East Gateway (India) Pvt Ltd. (SAPEL) on a supply, operate and maintain (SOM) model. M/s SAPEL was awarded the contract for 30 years under a revenue sharing arrangement of 61.7 per cent to itself and 38.3 per cent to IWAI. This has paved the way for private investment in the development of IWT.

There is a wide scope for companies starting with conducting feasibility studies for these projects. For instance, IWAI teamed up with Thompson Design Group, Boston (USA) and Infrastructure Architecture Lab of Massachusetts Institute of Technology, to identify the best locations for construction of 18 ferry terminals in six cities, namely, Allahabad, Varanasi, Patna, Munger, Kolkata and Haldia on NW1.

The IWAI’s model testing of designs for vessels to ply on the NWs were done by a German company, M/s DST in Duisburg Germany, which specialises in low draft and high carrying capacity vessels.

In October 2018, India had signed an agreement with Bangladesh to strengthen their inland waterways connectivity to boost trade ties. The two countries had agreed to use Chattogram and Mongla ports in Bangladesh for movement of goods to and from India. Additionally, an addendum to ‘Protocol on Inland Water Transit and Trade’ (PIWTT) has been signed to include new ports of call in India and Bangladesh, facilitating easier  movement of goods and passengers giving an impetus to trade and tourism.

Once fully operational, the integrated system of water-road and rail network is expected to herald a new era of inclusive growth and green economy in India. The Government realizes that waterways transport is a cheaper and greener alternative mode of transport that can unlock strong and inclusive growth and is hence inviting investors to be partners in this journey.