The home-grown Covaxin, manufactured by Bharat Biotech, is one of the major tools that India has pinned its hopes on to tackle the subsequent waves of Covid-19.

Peer-reviewed study proves the efficacy of the vaccine in neutralizing the dreaded B.1.617 variant of SARS-CoV-2.

The company plans to produce an additional 200 million doses of Covaxin at the Gujarat-based production facility of its wholly-owned subsidiary Chiron Behring Vaccines in partnership with Indian Immunologicals Ltd (IIL).

It is estimated that by the fourth quarter of the year, the additional stocks will be out for sales and distribution among the states

The country hopes to inoculate most of its population by the end of the fourth quarter. 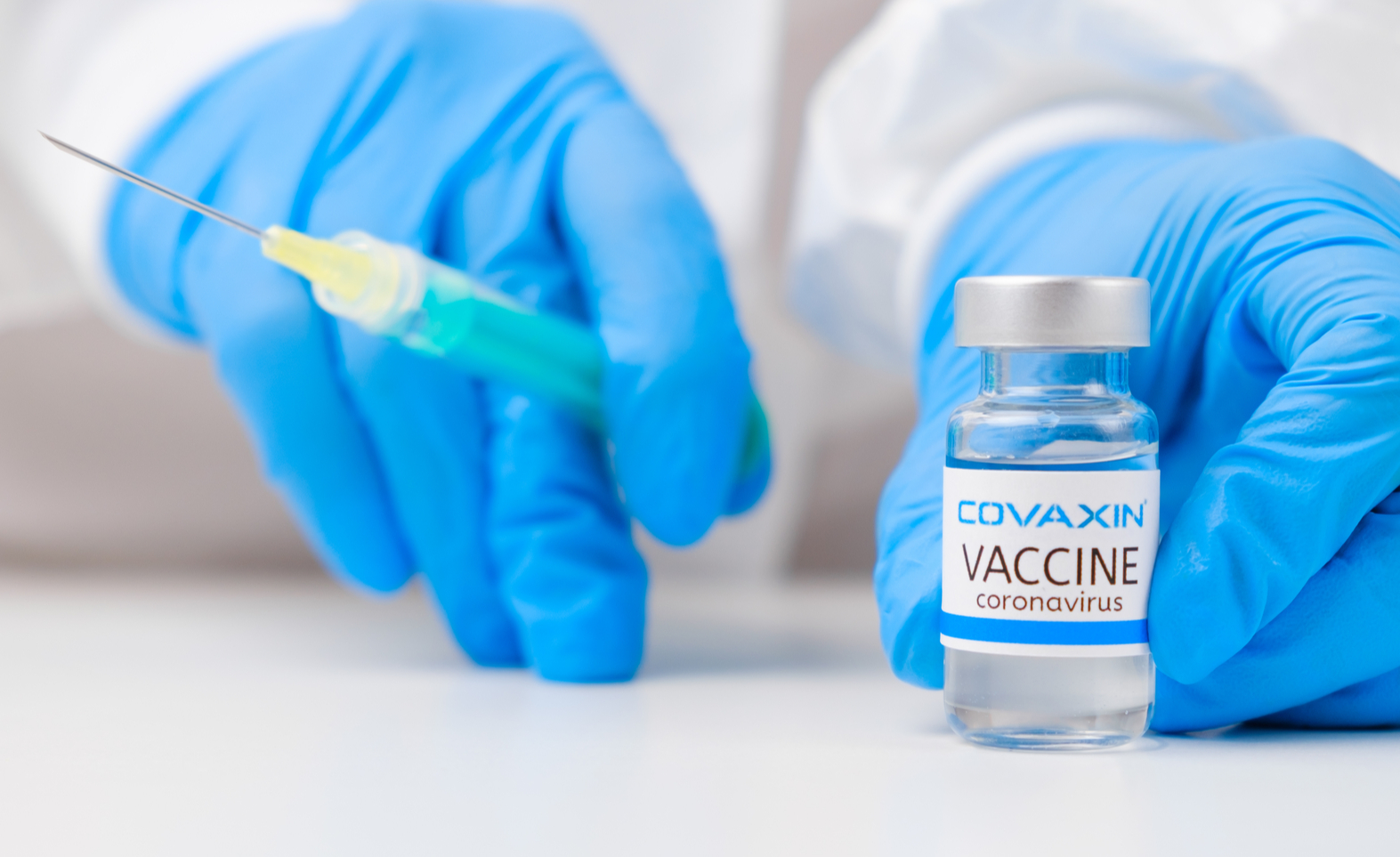 April 2021 saw a sharp rise in the number of Covid-19 cases in India, with several variants of the Severe Acute Respiratory Syndrome Coronavirus-2 (SARS-CoV-2) being reported between January to April 2021. The western state of Maharashtra has been the most affected region across the country during the second wave. The exponential rise in the number of cases from the state became a matter of grave concern to public health experts.

Thus, a team led by Dr. Pragya D. Yadav from the Indian Council of Medical Research-National Institute of Virology in Pune, along with other experts from across the country, conducted a study of the variant under investigation B.1.617 with several spike mutations from the state and the neutralization efficiency of convalescent sera (n=17) and the sera collected from BBV152 (Covaxin) vaccinated individuals against the B1(D614G) and B.1.617 variants. Isolates of the B.1.617 variant were obtained from both symptomatic and asymptomatic individuals who recovered in due course. Using the sera of 28 Covaxin vaccinated individuals, collected during the phase II clinical trial, the neutralization efficiency of the VUI B.1.617 variant was compared with prototype strain B1 (D614G) and B.1.1.7 variant. On a close clinical examination, it was found that the neutralizing capacity against the B.1.617 was similar in the sera of vaccinated individuals and those who had recovered from Covid. The team therefore concluded that the assurance of the neutralization in both these subjects would contribute towards removing any apprehensions in the minds of the citizens across the country and boost the Covid-19 vaccination program across the country.

The results of the Covaxin study are hugely significant. A similar study of the Pfizer/BioNTech coronavirus vaccine was conducted and independently reviewed. The results were positive with two doses being proven to be effective in reducing symptomatic cases by 94 percent across all groups and severe symptoms by 92 percent, according to the data from a study of 1.2 million people in Israel (a nation where most of the population has been vaccinated with the Pfizer vaccine) which has been peer-reviewed and published in the New England Journal of Medicine (NEJM). The results from the study made it a potentially landmark moment for countries which were desperate to end lockdowns and vaccinate their population.

Following the deadly second wave of Covid-19 in India, its health care system was under tremendous strain. To mitigate the crisis, the government announced the expansion of the country’s Covid-19 vaccination drive by opening up the vaccination drive to those aged between 18 to 44 years as well. However, several states reported a shortage in the supply of vaccines. As a result, Bharat Biotech and Serum Institute of India (SII), the primary suppliers for Covid-19 vaccines in the country, have been facing a massive demand for the vaccines from the states. . Bharat Biotech, a Hyderabad-based firm, has obtained Emergency Use Authorisations (EUAs) for Covaxin in India and a number of countries across the globe. The firm revealed its plans of producing an additional 200 million doses of Covaxin at the Gujarat-based production facility of its wholly-owned subsidiary Chiron Behring Vaccines with an overall production volume of 1 billion dosages per annum. In a statement, Bharat Biotech mentioned that the production would take place in the already operational GMP facilities based on Inactivated Vero Cell Platform Technology, under stringent levels of GMP and biosafety, and that multiple production lines had already been deployed at its Hyderabad and Bengaluru premises.

In April, Bharat Biotech announced its partnership with Indian Immunologicals Ltd (IIL) — a vaccine manufacturer under the ownership of the National Dairy Development Board —for its requirement of the drug substance for Covaxin. IIL is expected to commence production of the antigen in June and subsequently supply it to Bharat Biotech for formulation of the vaccine and packaging. The antigen, which is a virus cultured in huge batches in a BSL3 manufacturing facility and killed using a chemical, is one of the two major components of Covaxin. The other component is an adjuvant, a chemical that will boost the antigen’s immune response. With the culturing of the highly potent SARS-COV-2 in large batches, it has given rise to the need for a BSL3 facility, increasing the production of this indigenously developed vaccine has met a few challenges, in addition to the additional two months needed for culturing the virus. It is estimated that by the fourth quarter of the year, the additional stocks will be out for sales and distribution among the states to meet the goal of vaccinating most of the country’s population by the end of the year.