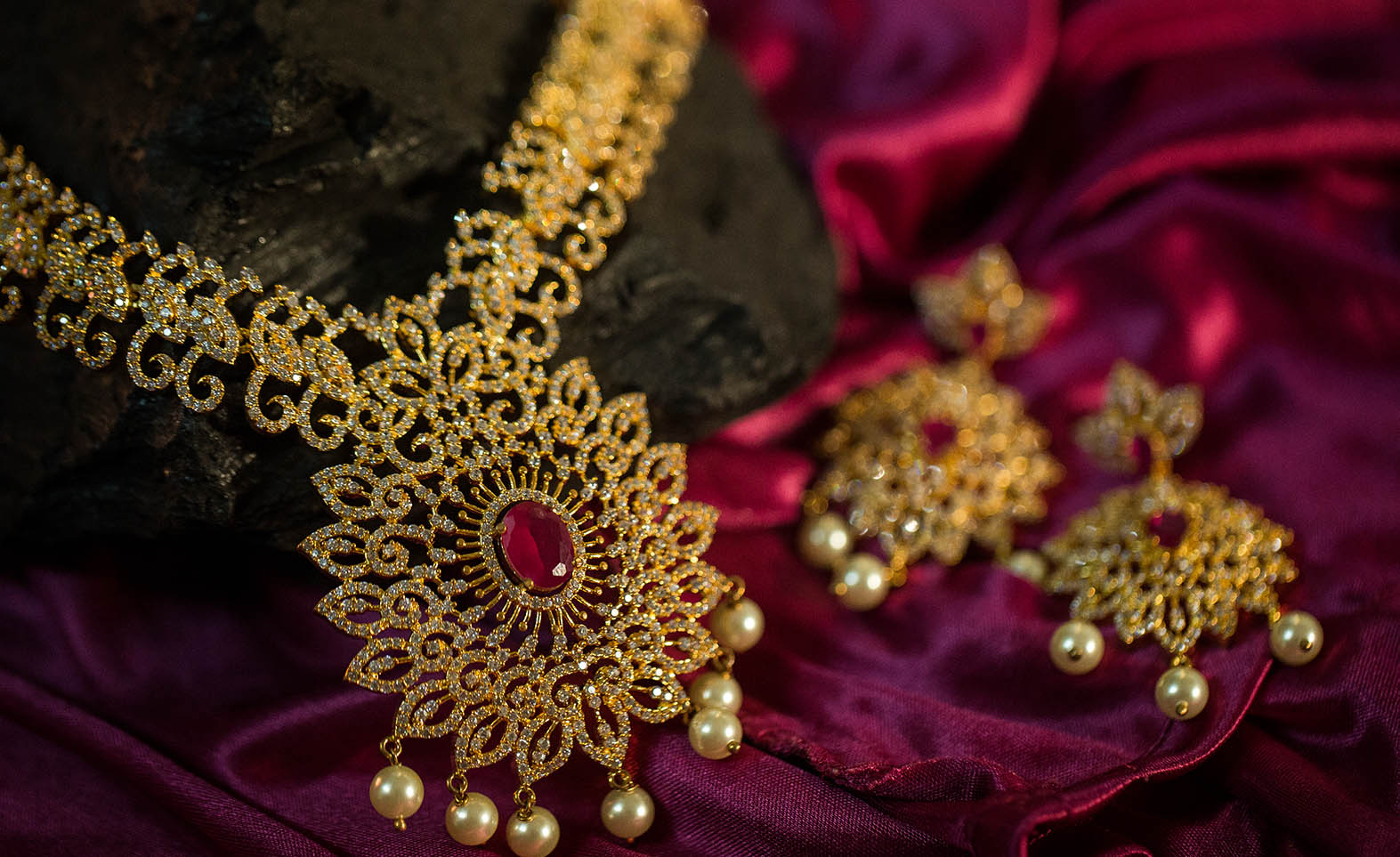 The gem and jewellery sector in India, which currently accounts for 7 per cent of the nation’s total GDP, has been allotted a merchandise export target of US$75 billion. The sector has witnessed significant growth owing to robust exports and increasing consumer interest among the younger Indian population. According to the Gem & Jewellery Export Promotion Council, the sector has also recorded an increase in the import of semi-precious and precious gemstones by US$800 million from FY 2008-2009 to FY 2017-2018.

Shri Piyush Goyal, Minister of Commerce and Industry & Railway expressed his appreciation for the growth in the sector and encouraged all stakeholders to utilize the NIRVIK scheme which will increase the availability of loans for exports and ease lending among other benefits.

India has been popularly referred to as the “hub of the global jewellery market” owing to the availability of quality labour as well as the economic costs affiliated with it. The sector is also supported by 100 per cent foreign direct investment under the automatic route as part of the Government of India’s initiatives to enhance the sector’s export capabilities and facilitate growth within the sector. The Government has recently levied a 3 per cent GST and facilitated the increase of customs duty in connection with gold jewellery.

As of FY 2016-2017, Hong Kong, the United States, and the United Arab Emirates were the chief importers of Indian gems and jewellery. Other nations included Latin American countries, Russia, China and Singapore. Around 75 per cent of the polished diamonds in the world are also known to be exported from India, according to the Gems and Jewellery Export Promotion Council (GJEPC). The nation also engages in the export of silver, gold and platinum jewellery in addition to pearls and gemstones.

The sector is projected to reach a market size of US$10 billion by FY 2022 and employ more than 8.2 million people. With increasing local and international demand aided by favourable government policies, the gem and jewellery sector of India can look to experience steady growth.