With promises of a brighter future, Indias' foreign exchange reserves have for the first time crossed the USD 600bn mark.

The rise in forex reserves have been attributed to the global funds towards emerging markets.

The growth in foreign currency assets (FCA) is also a contributing factor to the increase in forex reserves.

Among emerging economies, India has the highest reserves of foreign exchange, which stands at 4 percent of the nation’s GDP.

India’s reserves are now enough for 15 months of imports based on the average monthly imports in FY20, before the pandemic hit. 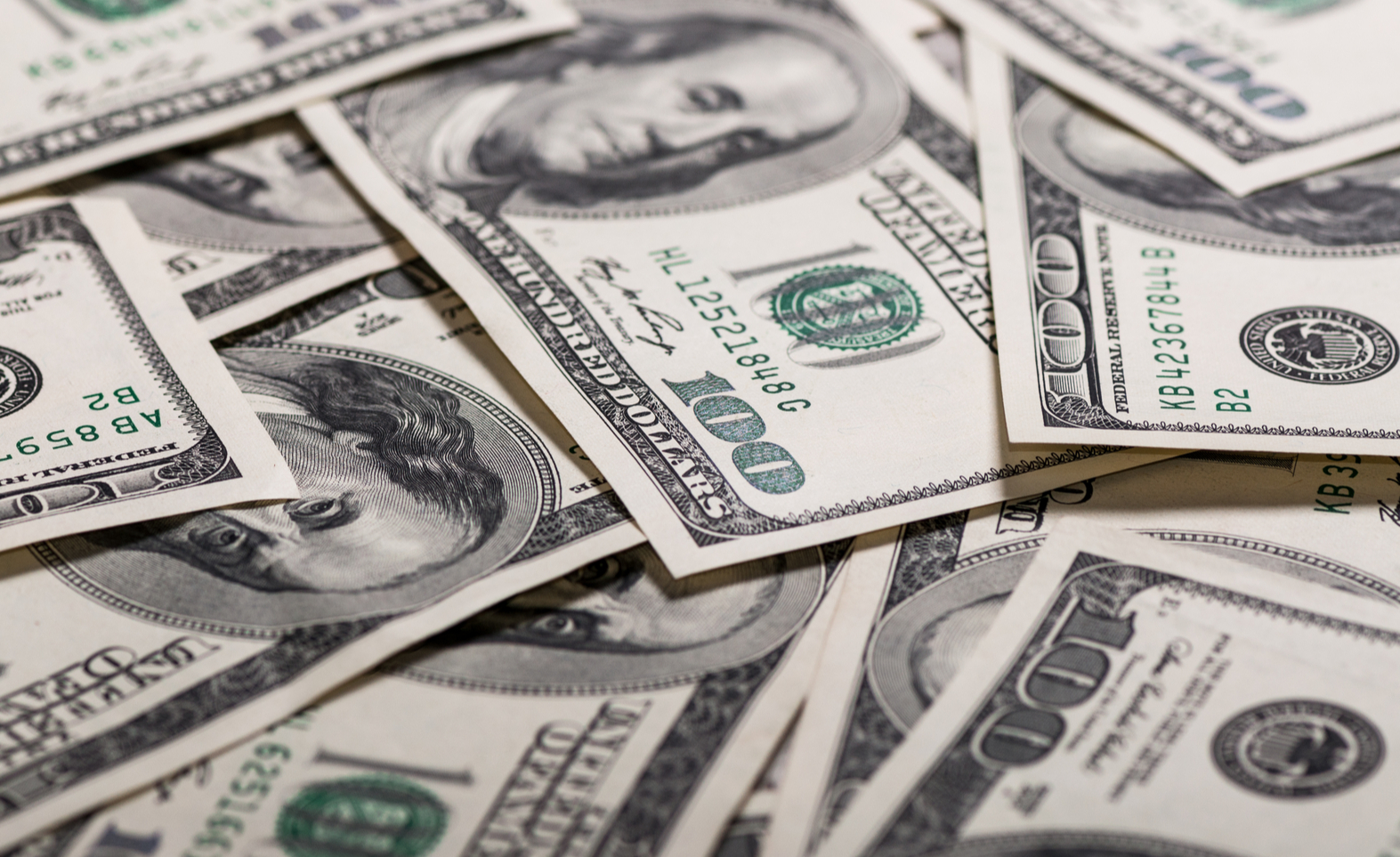 India’s foreign exchange reserves (forex) at USD$605 billion as of the week of 4 June 2021 have moved up marginally from USD$598 billion in the previous week, (according to data from the Reserve Bank of India). These reserves have gone up by close to USD$130 billion since March-end 2020 and are now enough for more than 15 months of imports based on the average monthly imports in FY20, before the pandemic hit.

The inflow of global liquidity towards emerging markets has led to forex reserves crossing the USD$600 billion mark for the first time. The Covid-19 pandemic, which rapidly spread across the world, prompted central banks to step up liquidity in the economy in order to stem the decline in growth. Since March 2020, forex reserves across the world have seen a rise of almost USD$130 billion.

Experts have attributed this growth to an increase of USD$7.362 billion to USD$560.890 billion in foreign currency assets (FCA), based on RBI’s weekly data. At 4 percent of the GDP, India has one of the highest reserves among emerging economies following Taiwan, Hungary and the Philippines, according to data from the Institute of International Finance. These reserves play a key role in  bolstering the domestic currency, apart from supporting India’s imports. Liquid foreign currency limits the damaging effects of any sudden fluctuations in foreign capital inflows during a crisis by shielding the economy from such occurrences and the availability of adequate foreign exchange enables crucial imports to the country in the event of any external turbulence.

With initiatives like Atmanirbhar Bharat aiming to help India evolve into a self-sufficient nation, thereby lowering its dependency on imports, India’s import bill should further decrease.

Apart from that, schemes such as the Duty Exemption Scheme, Remission of Duty or Taxes on Export Product (RoDTEP), Nirvik (Niryat Rin Vikas Yojana) scheme etc., are meant to boost foreign earnings.  Additionally, the growth of foreign direct investment (FDI) across various sectors, making India one of the leading nations in attracting FDI,  has also led to the rise in India’s foreign exchange reserves.