Over the period spanning April-December 2017, Indian economy reported merchandise export worth US$223 billion as against US$199 billion a year earlier

Aided by trade policies, reforms and inherent strengths, India is one of the most important players in the global economic landscape

Boosted by the forthcoming FTP, India's exports are expected reach US$750 billion by 2018-2019 as per Federation of India Export Organisation 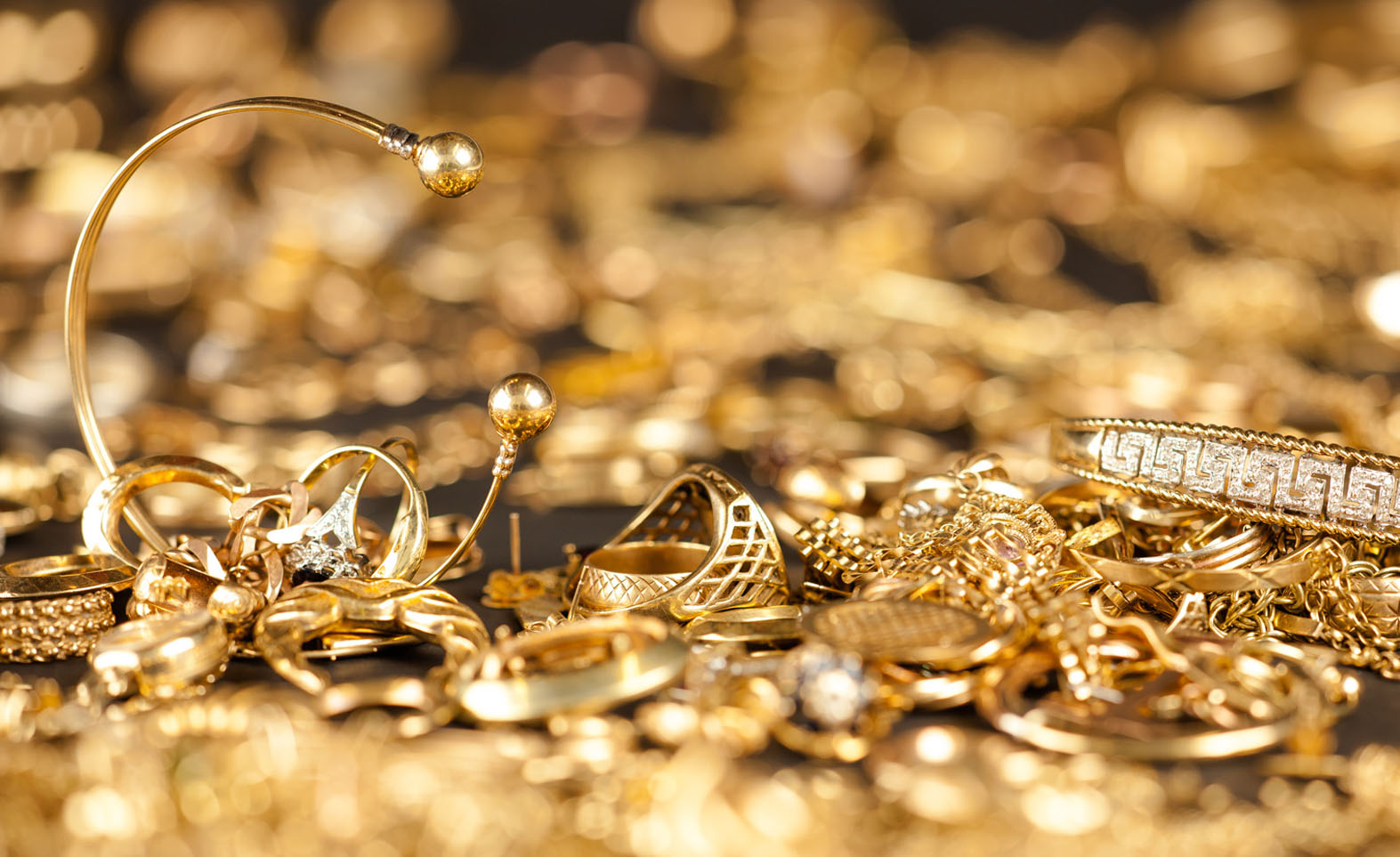 Exports have been on a positive trajectory since August 2016 to December 2017 with a dip of 1.1 per cent in the month of October 2017. In the recent times, the country’s major export products have included engineering goods, petroleum products, gems & jewellery, organic and inorganic chemicals and drugs and pharmaceuticals. Non-petroleum and non gems and jewellery exports during April -December 2017 were valued at US$163.7 billion, marking an increase of 13.2 per cent.

India is presently one of the most important players in the global economic landscape. Its trade policies, government reforms and inherent economic strengths have attributed to its standing as one of the most sought after destinations for foreign investments in the world. Also, technological and infrastructural developments being carried out throughout the country augur well for the trade and economic sector in the years to come. Boosted by the forthcoming FTP, India’s exports are expected reach US$750 billion by 2018-2019 according to Federation of India Export Organisation (FIEO)